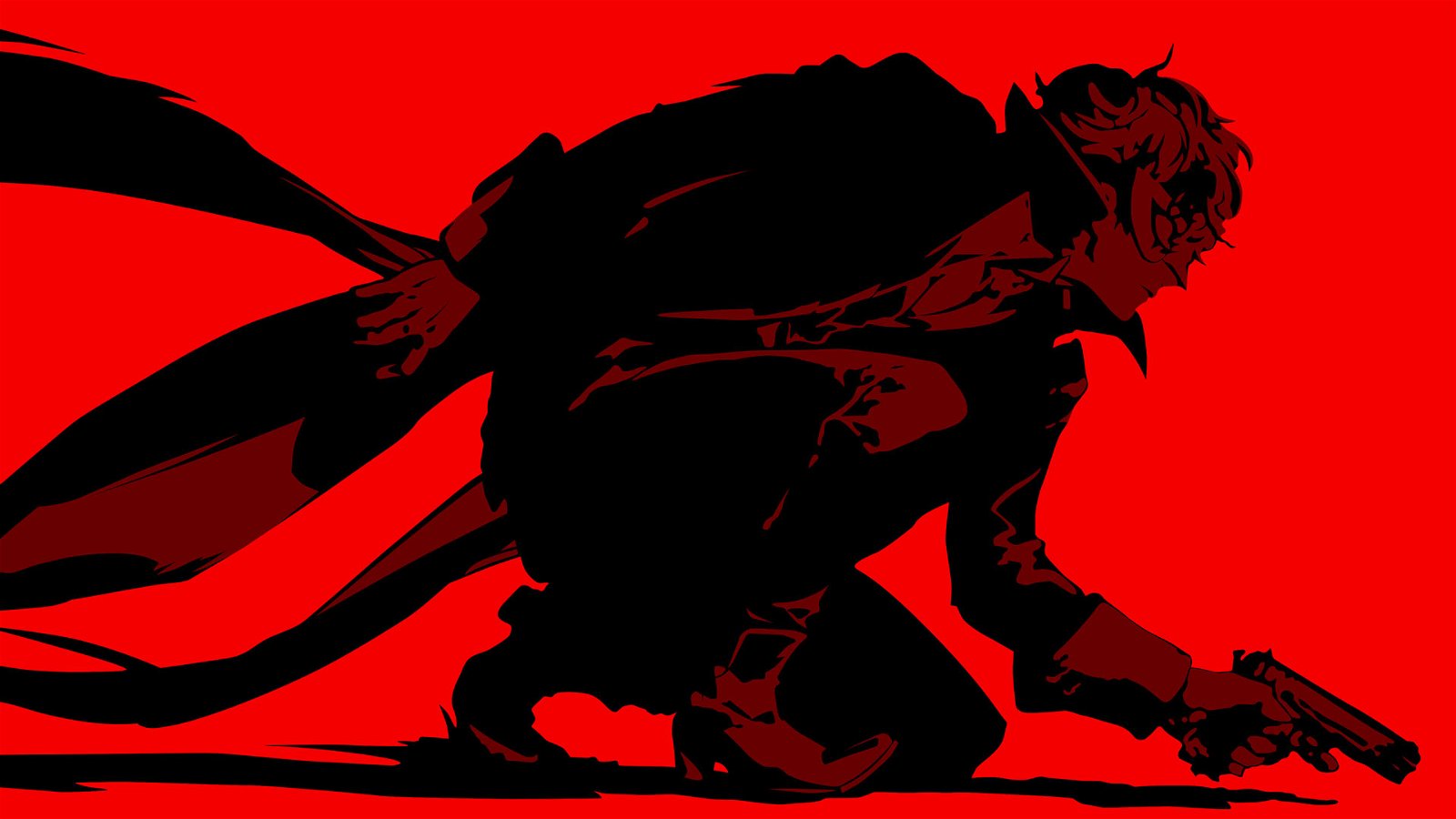 If you managed to get this far, you are on your way to the True Ending for Persona 5. This boss has many forms, and you will want to be around Level 70 to take it on without major issues. The first stage of the boss fight has you fighting the Holy Grail. You took this on earlier in the game, only this time you will be able to win. You will want to ensure you are at Full Health and Full SP before entering the battle, anything less will make a hard battle nearly impossible.

Much like the previous time you fought the Holy Grail, the battle has you trying to deal as much damage as possible, the real difference is this time one of your teammates will be trying to cut the healing lines as you dish out damage. The Holy Grail will use a selection of moves, and as long as you heal and stay on top of buffs, you should have little issue with the first part of the fight.  The Holy Grail has no weaknesses, so just use the strongest attacks as you bring the life down.

Once you cut the ability for the Holy Grail to heal, the final stage of this part of the boss fight begins. As fights in Persona 5 go, this part is rather easy. Keep dealing damage, ensure you guard when the Holy Grail charges up, and heal when your party is injured. While it may not be a hard battle, it can quickly lead to a game over if you are not careful.

The Holy Grail will add a selection of new attacks during this stage of the battle:

Once you beat The Holy Grail, you get the final boss of the game. This is one of the hardest fights in Persona 5, and you will need to be on top of your party management as well as ensure you heal and use buffs throughout the fight. While there are many ways to take down Yaldabaoth, the one that I found that works best is focus on the body when able, and only worry about the arms as a secondary concern. Once the body is dead, the fight will be over. That being said, the arms can be troublesome, and if you do not take them out early on they can be overwhelming.

It is also good to note that even if you take out an arm, he will bring it back as the battle goes on. Once Yaldabaoth is at around 25 per cent life, he will bring out all his arms so ensure you have SP and healing items at the ready throughout the battle.  Each arm has an HP max of 1,500 so while they are not horrible to take out, they will take some attention. If you have Futaba up to Level 10, she will help with the final stage of the battle, keeping you alive as his attacks hit. If you do not, ensure you focus on healing, and SP items to keep the party going.