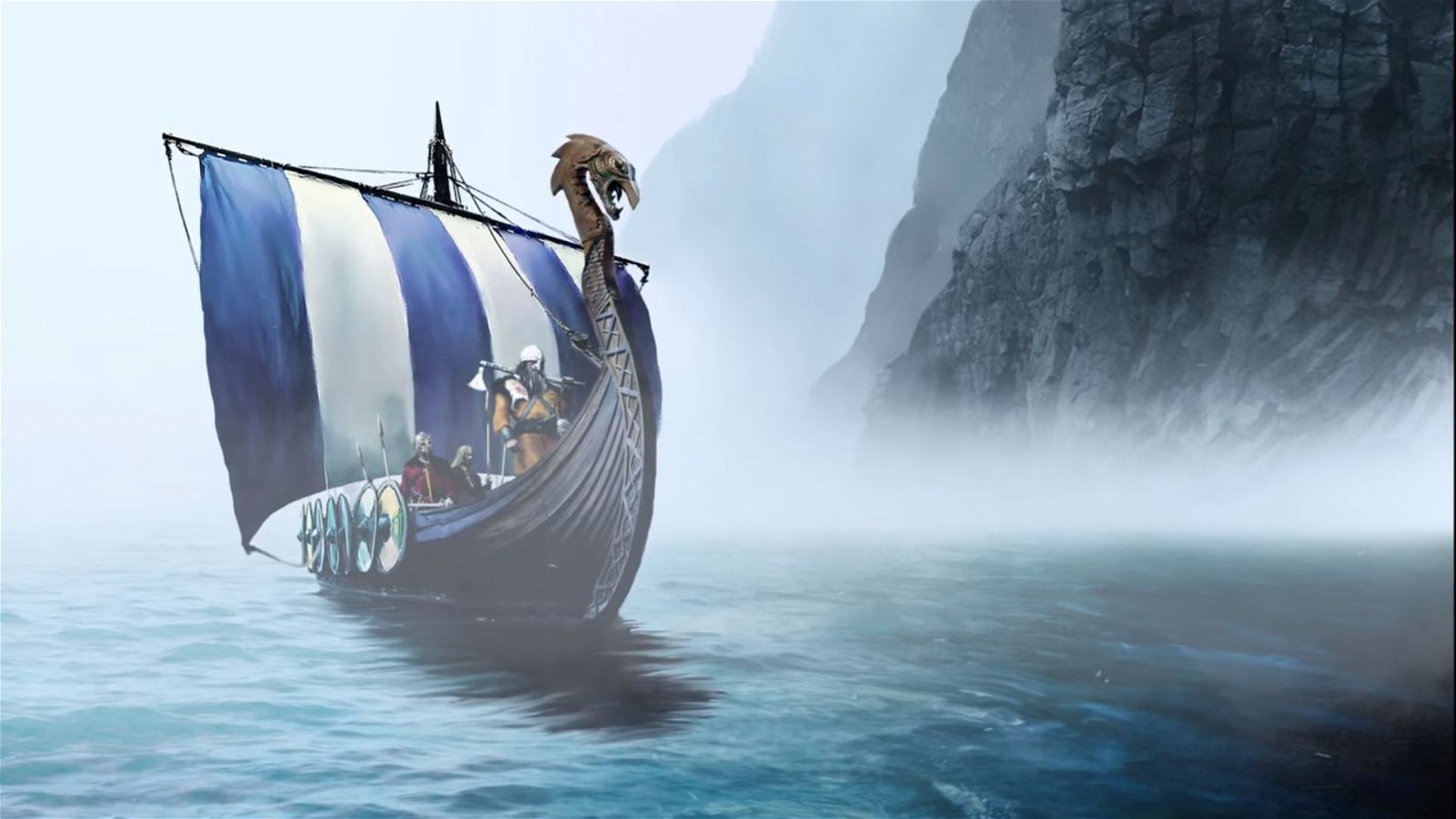 Logic Artists recently put out a trailer marking the launch of their latest game, Expeditions: Viking.

The new trailer for the historical RPG shows off a few brief glimpses at different aspects of the game from character creation to exploring the world, interacting with others along with the game’s combat. Logic Artists invites players to adventure through history as the chief of a small Viking clan. In order to gain power and prosperity, players are tasked with travelling on the seas to the west, seeking a fabled island filled with treasure to be taken.

Expeditions: Viking lets players create their own Viking leader from the ground up using a unique system where stats, skills, and abilities define the character’s role. Players will need to choose the direction their clan heads in as they expand, choosing between trading with other clans or raiding them for everything they have. Politics also come into play in Expeditions: Viking when players are given the option to side with factions such as Norsemen, Picts or Angles. These choices shape the way other characters introduce with players later on, creating a unique narrative for different players. Expeditions: Viking creates a visceral story centring around an accurate depiction of Nordic history

Logic Artists is an independent game development studio located in Copenhagen, Denmark. The company’s first game was Conquistador, a strategy adventure game released on Windows 7 phones after a successful Kickstarter campaign. Their second title, Clandestine is a PC game set in the 90’s with a focus on stealth and hacking. The game released on PC in 2015 and received positive reception for its optional cooperative gameplay

File Under: RPG
More From CGMagazine