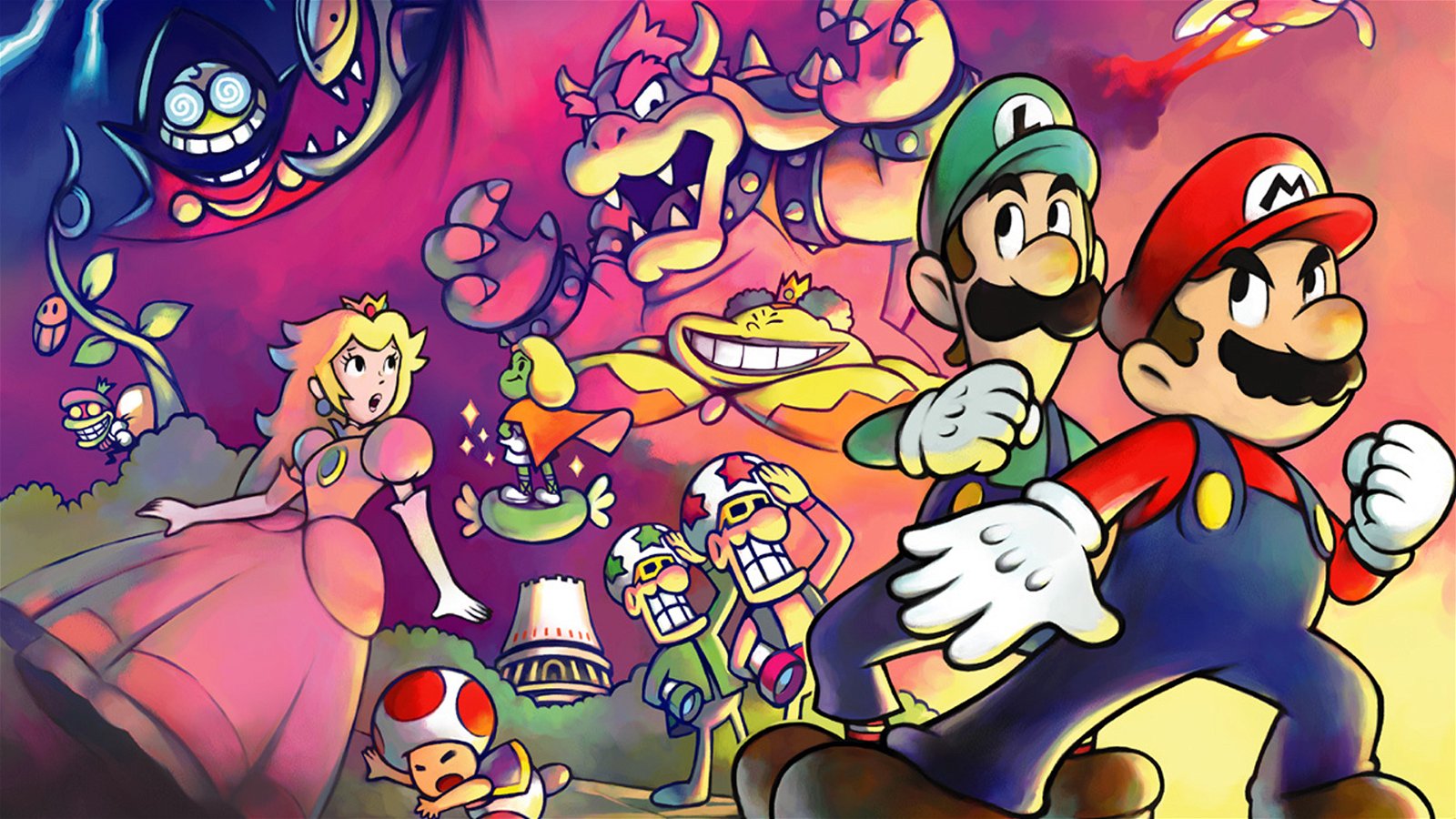 Nintendo may have an upcoming announcement in regards to their Mario & Luigi RPG series.

A well-recognized Nintendo hacker managed to dig up an interesting piece of information after searching through Nintendo’s eShop server. Title IDs were found for Grezzo’s Ever Oasis which recently received a localization announcement but a second title ID was found for something called Mario & Luigi: Superstar Saga DX, suggesting a remake of the series’ first title for the Nintendo 3DS. No extra information was initially available but an icon for both of the games were later found displaying the iconic brotherly duo alongside a Goomba, a classic enemy from the series. The final name for the game was also found at a later time, being titled Mario & Luigi: Superstar Saga + Bowser’s Minions.

Mario & Luigi: Superstar Saga originally released for the Game Boy Advance and was the first title in the Mario & Luigi RPG series. Offering a change of pace for the franchise, the game is not set in the Mushroom Kingdom, introducing the BeanBean Kingdom along with a new cast of characters. While classic Mario enemies do appear in the title, they aren’t featured as prominently in the game’s story, suggesting the new title may have additional content or story revisions to include Bowser’s minions.

The upcoming title will mark the sixth entry in the Mario & Luigi RPG series. The games pair up series protagonist Mario with his cowardly brother Luigi as they tackle new threats that attack the Mushroom Kingdom, adventuring through the Mario world while engaging in active RPG combat. The last title in the series was Mario & Luigi: Paper Jam on the Nintendo 3DS. The game introduced Nintendo’s Mario & Luigi series to the Paper Mario games, combining the two RPG series into one.

Nintendo has yet to make any statements to confirm Mario & Luigi: Superstar Saga + Bowser’s Minions.