Video Games Aren’t Just Better With Stories, They Are Stories 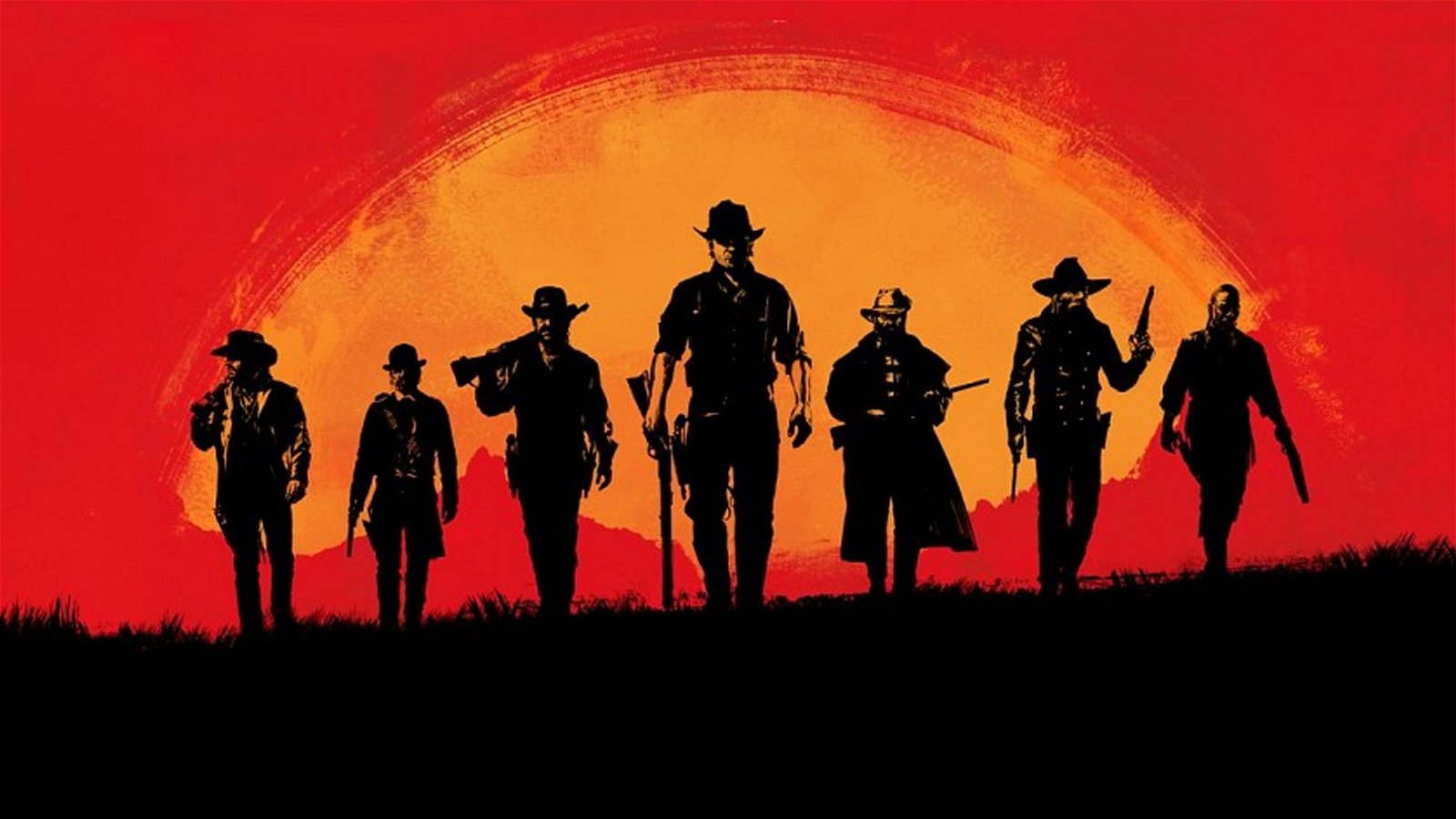 Back when I was finishing my second degree (a BA in English Literature), the class I hated with a passion was literary theory and criticism. This was no fault of the instructor, who was a very talented professor. The issue was, the course content had a high-handed obsession with finding the “correct” way to interpret and define literary work— to the point that every new theoretical construct attempted to discredit all of the interpretations that came before.

As I was already a published fiction and nonfiction author by that time (I had written Diablo: Demonsbane and The EverQuest Companion before returning to school), you might imagine what I thought of much of it (answer: not much). But, at the same time, it’s easy to understand just how tempting it is to try to say “this is what literature should be” – and, likewise, to write an article such as Ian Bogost’s “Video Games Are Better Without Stories,” which tries to say what video games should be.

This is not the first time Ian Bogost has done this – back in 2015 he published an article in the Atlantic titled “Video Games are Better Without Characters,” wherein he argued that the best use of video games wasn’t in creating characters, but systems for simulation, and trotted out his own studio’s games as examples. In this most recent article, Bogost suggests that video games aren’t as good at narrative storytelling as books or movies, and wonders why they should bother at all when they could, “abandon the dream of becoming narrative media and pursue the one they are already so good at: taking the tidy, ordinary world apart and putting it back together again in surprising, ghastly new ways.

To give credit where it is due, Bogost is not entirely wrong. There are types of narrative that video games are not as adept at telling as a medium such as film or literature – narratives that benefit from having the author maintain direct control over the story at all times (an impossibility in a video game, where the player has active agency). And, there are a number of major video game releases where the fact that they were trying to too hard to be movies, or relying too heavily on cutscenes, is a valid criticism. But this is far from an absolute, particularly in a medium that, particularly through the indie scene, is growing and developing storytelling tools in leaps and bounds.

To declare that since video games are not as good at certain types of narrative as film and literature, and they should not be wasting their time trying is high-handed to the point of offence. While Bogost derides Gone Home for being on the level of young adult fiction, linking to his review of the game as he does it, he continually makes a fundamental error of understanding when it comes to the video game media as a whole – that unlike literature or film, which the audience observes, video games are experienced. The power of their narratives are not decreased by the nature of the medium, but amplified. By the time the story of Gone Home has come to its conclusion, the player is not watching Katie Greenbriar discover her sister’s awakening – the player has become Katie Greenbriar. The fact that the environmental narrative is streamlined allows it to land with greater force. It is not comparable to young adult fiction any more than it is comparable to any novel. It is not a novel, or literature – it is a video game.

This level of interactivity allows video games to do things that any other medium (perhaps outside of a Choose Your Own Adventure book) would not even be able to attempt – to inflict consequences on the player for the decisions they make. Undertale may very well have elevated this ability to a fine art, where even the player reloading a game is subject to comment and in-game implications. But it is far from the first – roleplaying games have been exploring in-game decisions and their consequences for decades, and even strategy games like Civilization rely on it. In fact, Sid Meier once identified the key to good game design as the ability to give the player interesting and meaningful decisions to make. The player of a video game is not just witnessing a narrative, they are living it.

Even when the game is not attempting to tell a set narrative, this still tends to hold true. Many games, such as Minecraft, are better described as electronic places to visit than traditional video games, but in the process of interacting with them, we create experiences, which in turn become our narratives and stories. Even a golf game becomes the story of the player’s attempt to play a perfect round, or struggle against their limitations. Even if you remove the many games that attempt to tell stories from the equation, just about all of the rest become stories the moment we begin to play.

It is tempting to conclude that perhaps the hardest thing when it comes to understanding a different medium is to realize that it is doing something different, and therefore cannot be judged in the same way as the others. Many of the narratives of video games will be told in broad strokes, but this does not necessarily make them lesser – just different. A book or movie can show us what it is like to be in a character’s shoes, but it is the video game that can put us into those shoes.

But, instead, perhaps it is best to conclude by answering the question asked right in the summary of Bogost’s article: “Film, television, and literature all tell them better. So why are games still obsessed with narrative?” The answer is simple: it is because, video games, like all artistic endeavours, are forms of expression – if a game developer wants to use the medium to tell a story that is close to their heart, that is their right. We human beings are defined by stories, from our memories to our cultural past to our understanding of the present to our hopes for the future. Now that we have a medium wherein we can remove the distance between the narrative and audience, how could we as a culture ever resist?