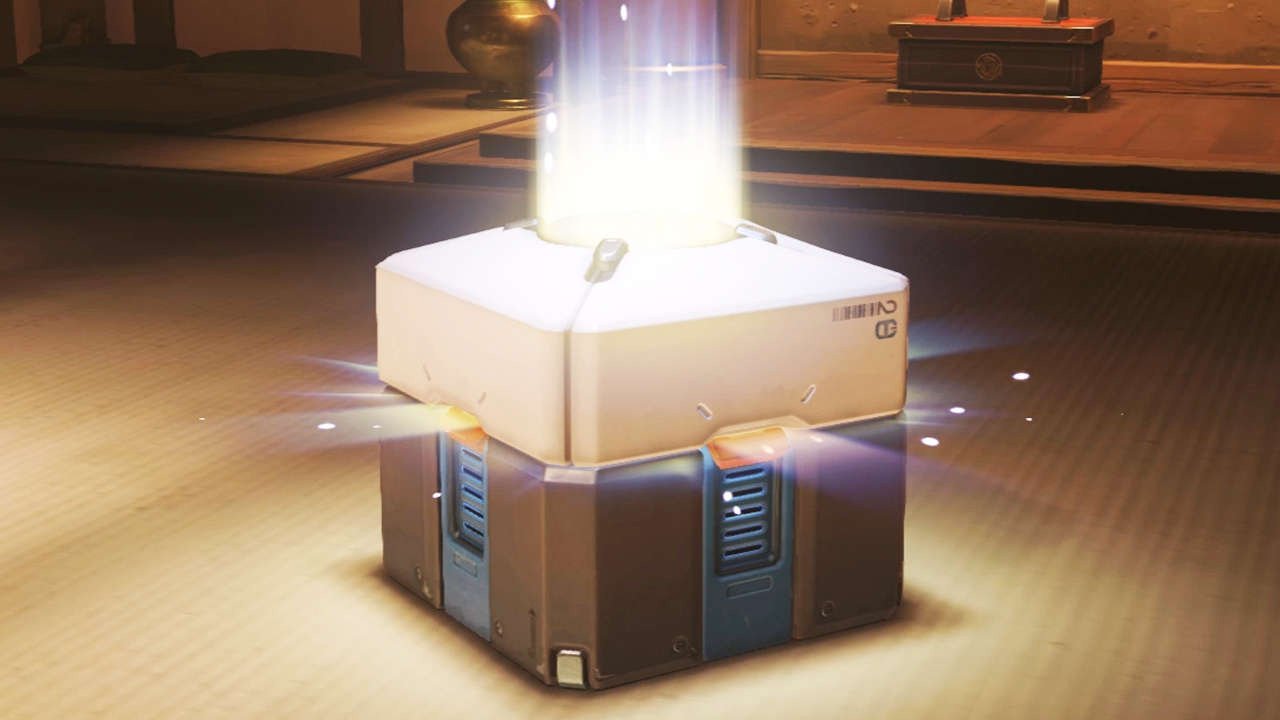 Overwatch and Hearthstone fans might be happy to know that a recent Chinese law now requires Blizzard, and other companies with similar games, to reveal the probabilities of loot box or card pack drops in their games.

The story comes from Forbes, and the always trusty google translate, where Blizzard revealed those numbers, on their Chinese site. Though, this law was reported on in the past by industry analyst ZhugeEX in December.  According to Blizzard, each supply box contains four items (including ornaments, or currency to unlock said ornaments), those boxes contain at least one item deemed “excellent” or “higher” quality. Blizzard goes on to state that 5.5 supplies are considered “epic” quality on average, and 13.5 are of “legendary” quality.

This news comes one day after Activision Blizzard’s Q1 financial results where the company revealed Overwatch continues to be the company’s fastest growing property, with 30 million players reached in less than a year since its launch. The revenue from in-game content for Blizzard also grew 25 per cent year-over-year, with the company pointing to in-game content from World of Warcraft and customization items from Overwatch.

Last month, Overwatch experienced its first match-fixing scandal according to Engadget, where a South Korean police charged an eSport’s team’s player-manager, and coach for attempting to swat a qualifying match for the second season of the Apex Overwatch League.