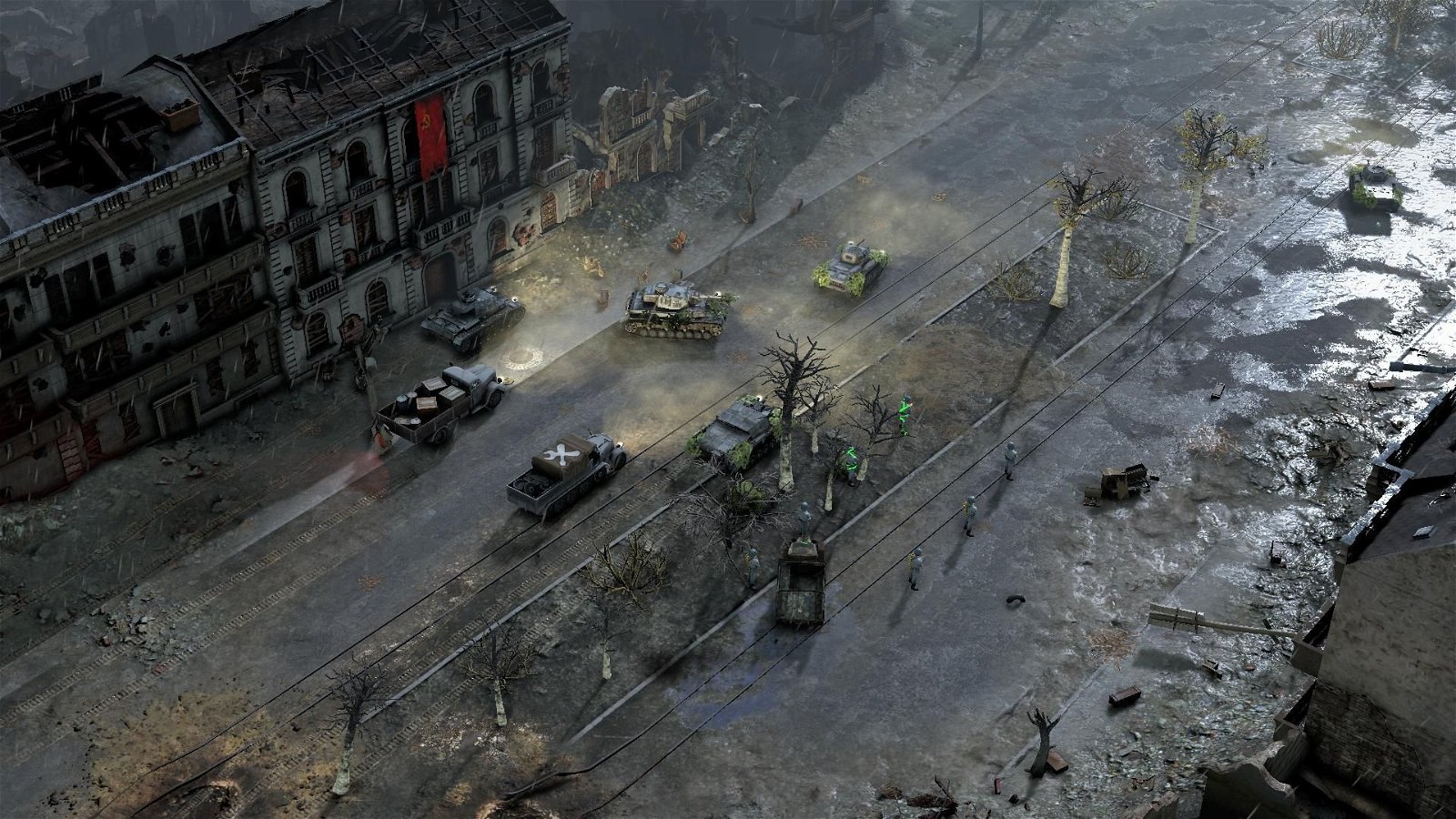 The game will also for the first time ever make its console debut on the PlayStation 4 both physically and on the PlayStation network. The game has a new feature called the ‘General System’ when players begin a mission, they have the option to choose from three different doctrines such as the Infantry, the Armour and the Support doctrine that embow the player with distinct abilities that can turn the tide of battle.

Depending on the doctrine chosen by the player, different augmentations such as stealth and heavy artillery can be unlocked during battle, this gives players the chance to replay battles and try various different tactics and styles of play. Other special items such as smoke grenades, armour perseverance and special towing hooks can also be unlocked depending on what doctrine the player chooses. Armour perseverance for example prevents critical hits to vehicles during combat, which can help make the difference between life and death during a skirmish.