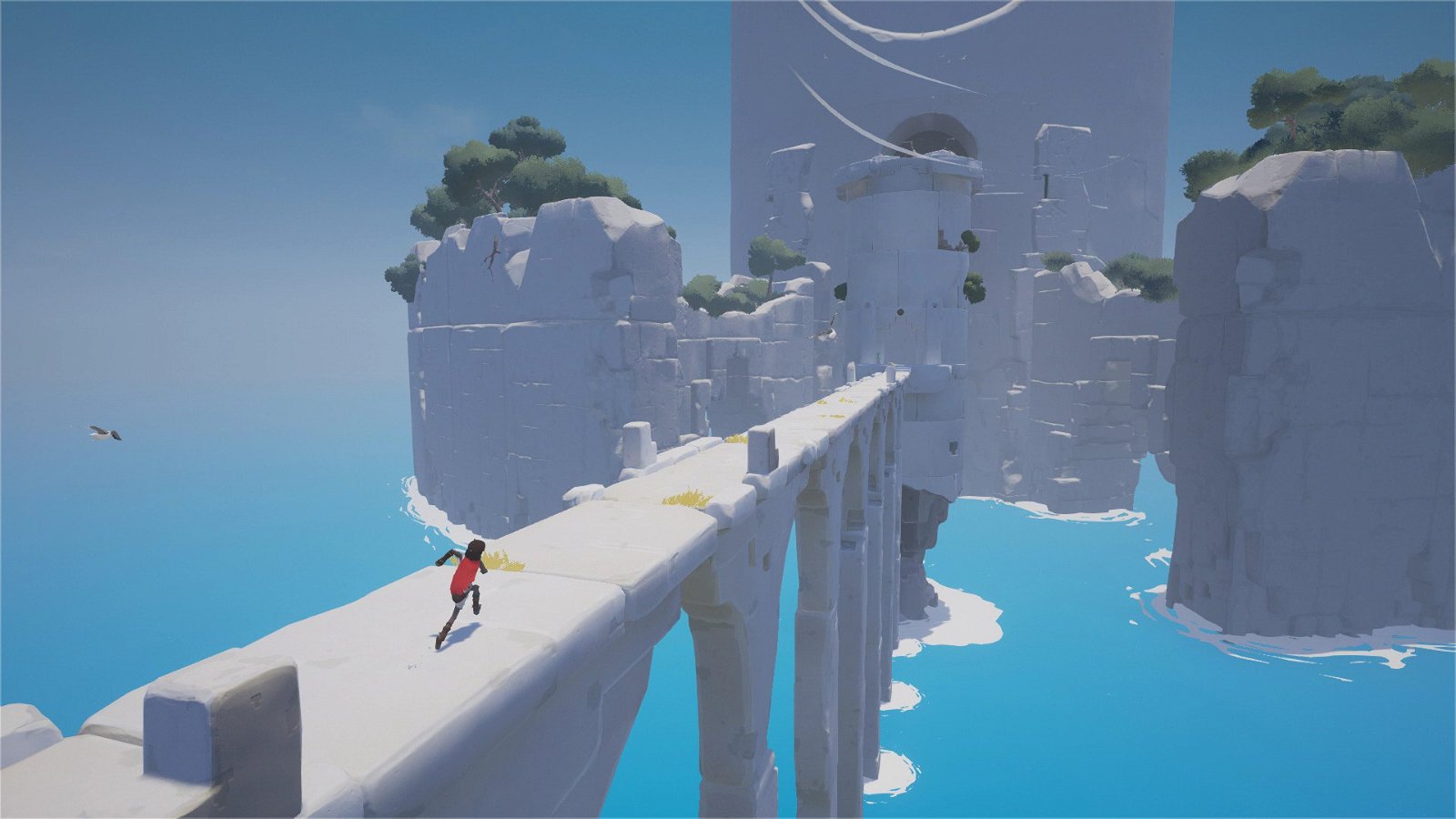 Back in March, the beautiful and highly anticipated RiME met with some criticism as it’s Nintendo Switch version would retail at $10 higher then its Xbox, PS4 and PC counterparts. However, the game’s publisher has recently sought to address this issue.

In an statement issued on the official RiME website, Grey Box explained that the reason for the increased cost was due to additional development, manufacturing, and publishing costs. However, they assure fans they have heard their complaints, saying, “At Grey Box, we are determined to provide a fair deal for everyone around. And so we discussed how we could do that, without simply selling at a loss, all while also being fair to our retail partners.”

The solution? The digital version of Rime will cost $29.99 / €34.99 / £29.99, the same price as it’s multi-platform counterparts. However, while Grey Box states the physical version cannot be sold at the same price without suffering a loss, they decided, “we can add more value to the package. And that’s what we’re doing. For the Nintendo Switch version of RiME, all physical copies will include a printed code for a download of the complete, beautiful soundtrack by David García.”

The soundtrack is being sold at $10 in the US and equivalent prices elsewhere, which seems to balance the scales of RiME’s increased price.

This is a very solid move on behalf of Grey Box. Gaming has become a very expensive endeavor to be sure, however no one wants to pay more for something, or feel as if they’re getting a raw deal. While other publishers may have just washed their hands of the situation, attributing it to the nature of the market, Grey Box has taken that extra step to make sure it’s fans