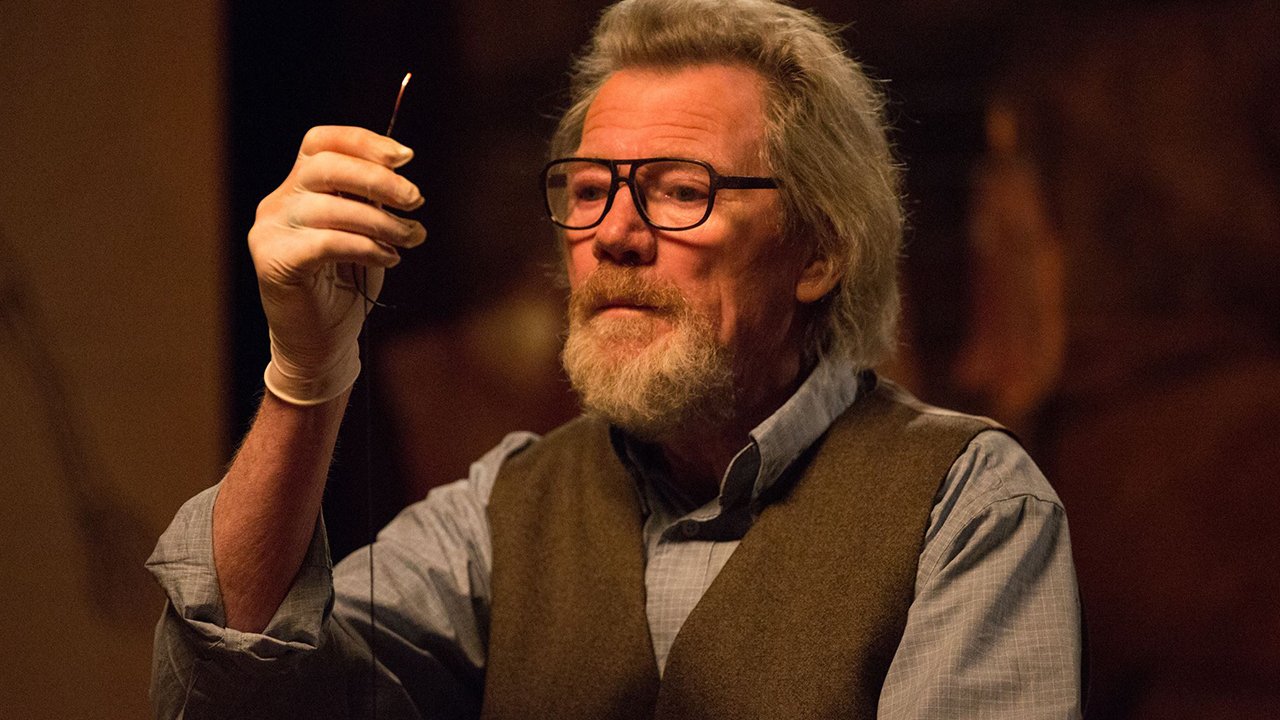 This afternoon Kevin Smith broke the news of the death of character actor Michael Parks. He passed at age 77, and his cause of death is currently unknown. Generally, when an actor passes at Parks’ age, they are on the downside of a long career with their best days long behind them, sadly, that wasn’t true for Parks. He wasn’t really a recognizable character actor with much of a fan base until the last few decades, after filmmakers who had spotted his work in obscure projects for years finally showed him the respect that he had long deserved. Parks worked more consistently in the 2000s than he did in the first forty years of his career and perpetually seemed on the verge of a role that would earn him the awards and recognition that he deserved. Sadly that never came, but he still delivered some of his finest work in his 60s and 70s and won’t soon be forgotten.

Michael Parks began acting in the early 1960s. He was a contract player who popped up in almost every show on television that required tough guys like The Untouchables, The Asphalt Jungle, Alfred Hitchcock Presents. Parks got early attention in film when John Huston cast him as Adam in The Bible: The Beginning. He achieved mild fame when he landed the lead role in the adventure series Along Came Bronson. It was there that viewers and critics first noticed the impressive naturalism of the young actor, earning him praise as a possible successor to James Dean. Unfortunately, Michael Parks never got to capitalize properly on early attention and success. He angered the producers of his show by criticizing its use of violence and ended up entangled in contract disputes, which earned him the label of being difficult. Parks’ shot at stardom disappeared as quickly as it appeared thanks to the cruel politics of the studio system.

By the 1970s, Michael Parks was back on a treadmill of supporting roles in television, exploitation movies, and Indies. Every now and then he’d get praise for the odd performance like his impressive turn as Robert Kennedy in Larry Cohen’s deeply underrated The Private Files Of J. Edgar Hoover, but nothing ever stuck enough for him to get back in Hollywood’s good graces. He never stopped working, but remained under the radar throughout the 1980s. That changed in 1990 when he was cast as the mysterious French-Canadian no-goodnik Jean Renault in David Lynch and Mark Frost’s TV masterpiece Twin Peaks. That slithery portrayal served as a potent reminder of Parks’ talents and while the initial payoff was the villain role in Death Wish V: The Face Of Death—a bad movie even by Death Wish sequel standards—it soon leads to Michael Parks’ late-inning resurgence.

In 1995 Quentin Tarantino and Robert Rodriguez teamed up for their first exercise in post-modern grindhouse sleaze and in their opening scene gave Michael Parks a showcase monologue the likes of which only he could deliver. The snarlingly charming Texas Ranger Earl McGraw almost stole away the entire movie in a brief appearance and Tarantino enjoyed Parks’ take on the character so much that he brought him back to play the same role in Kill Bill and Death Proof—the character also popped up in Planet Terror. Tarantino called Michael Parks his favourite actor to anyone who would listen and consistently gave him comedically sleazy monologues to spit out in Texas drawl. Parks popped up in Django Unchained, but most memorably disappeared into the role of a gracefully disgusting Mexican pimp in Kill Bill Vol. 2. He was so good in the part that many viewers didn’t even realize it was the same actor who played Earl McGraw in Kill Bill Vol. 1 and it’s a shame he didn’t get more attention for his dual roles in that double-sized film.

The career boost Michael Parks received from his Tarantino treatment did at least start landing the actor supporting roles in a few Hollywood flicks like Argo and The Assassination Of Jesse James By The Coward Robert Ford, but rarely of the size or scope that he deserved. Weirdly, a filmmaker other than Tarantino who served Michael Parks the best in his later years was Kevin Smith. The man who created Jay And Silent Bob wrote two dark movies around Parks’ peculiar talents. In the underrated Red State, Michael Parks played the murderous leader of a vicious congregation inspired by the Westboro Baptist Church. In the oddly loathed Tusk, he played a psychotic Canadian determined to surgically transform Justin Long into a walrus—it’s a weird one. In both cases, Smith provided Parks with massive monologues the likes of which could crush lesser actors. Parks transformed those words into rivetingly evil poetry that made the films impossible to tear your eyes from. They were two of the biggest and best performances of Parks’ career, but sadly no one saw or appreciated them beyond Smith’s most dedicated and forgiving fans.

Today Michael Parks passed away through undisclosed means and it’s a tragedy. Parks was one of the finest actors of his generation, even though few noticed. Until the 2000s he rarely got roles big enough to show off his talents and even when those parts arrive late in his career they were in films destined only for cult audiences t. He may have delivered some incredible performances over the course of a 50-year-career and wracked up almost 150 screen credits, but he still deserved more. He deserved the respect and adulation of his peers, and if acting is a profession worthy of gold statues of achievement, then he should have gotten a few of those as well. Michael Parks passes on as one of the most underrated actors of his time. The most words of praise ever written about Michael Parks will come now, not when he was around to read or hear them. He deserved better, but at least he left behind a body of work that speaks for itself anytime someone bothers to look.