Disgaea 5 Complete Set to Sell Over 100K in the West 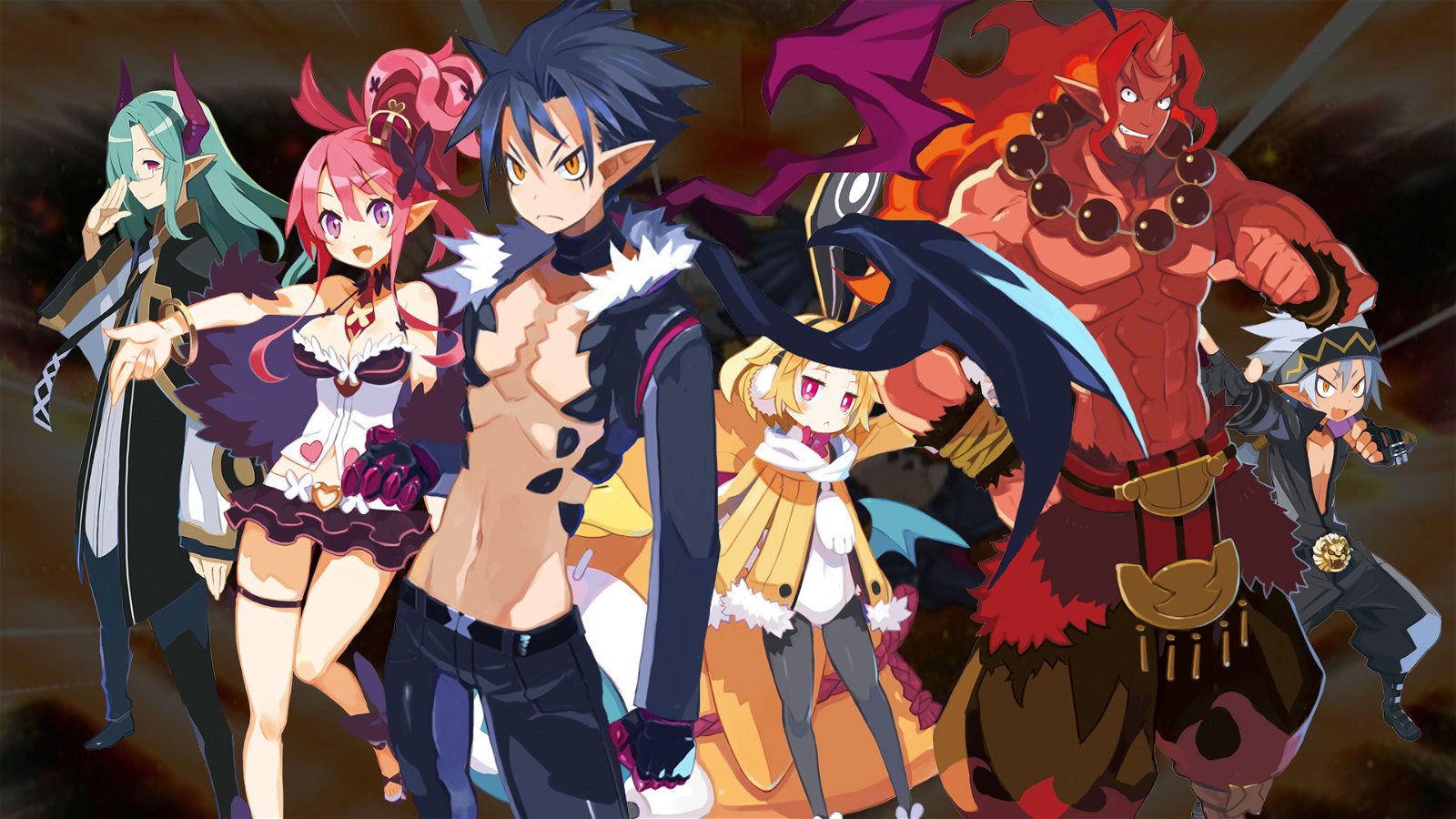 Disgaea 5 Complete, is set to sell over 100k copies when it launches on the Nintendo Switch in the West, later this month.

NIS America’s president Takuro Yamashita has stated that the US is the largest market for JRPGs outside of Japan, which attributes to higher than expected pre-order sales figures of the upcoming Switch game. Yamashita went on to state that that the Western market is becoming increasingly important to NIS, and that the era of Japanese developers to rely only on the Japanese market is coming to a close.

In Japan, the game was a launch title for the Nintendo Switch, however it ended up only selling a meager 20k units, this disparity was predicted by NIS, however the huge gap between Japanese and Western sales were unexpected by the company.

Disgaea 5 originally launched on the PlayStation 4. Disgaea 5 marks the second game to arrive on a Nintendo platform, with the first being the original Disgaea on the Nintendo DS. For those who may be unfamiliar with the series, Disgaea is a series of strategy roleplaying games, with the focus on flashy, anime inspired combat and damage outputs that exceed the millions, the game’s popularity even spurred an anime series in 2006.

Disgaea 5 complete will launch in North America on May 23, and three days later on May 26th 2017 in European territories.