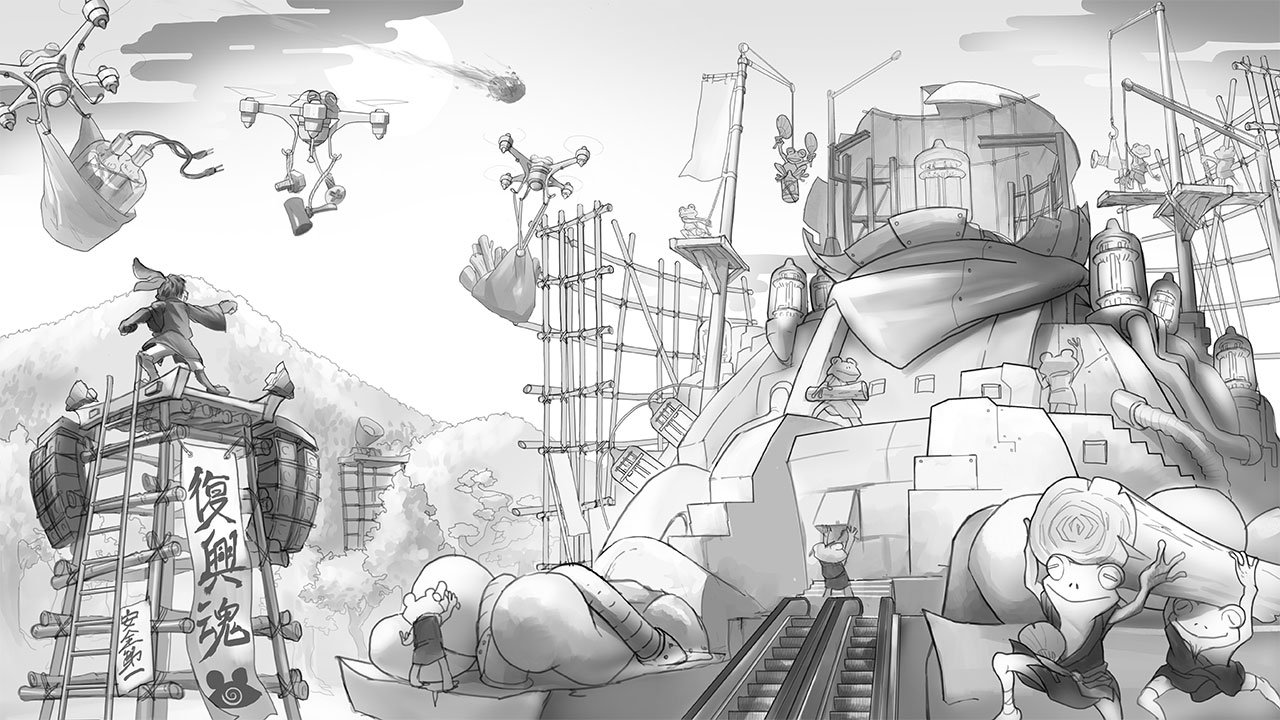 The minds behind the recently revealed Project Rap Rabbit unveiled a new $1.5-million-dollar stretch goal for a Nintendo Switch version of the game.

Pcube, Nanaon-Sha and INiS J the developers behind the PaRappa the Rapper inspired, Project Rap Rabbit has officially put out a new stretch goal for a possible Nintendo Switch port, this news comes after the team had put into consideration the feedback from fans and the press who criticized the original $4.95 million dollar goal for being too high and unrealistic for a Switch edition. This new goal will also be reflected in a lower priced digital tier of Project Rap Rabbit. Additionally, anyone who has already backed the project’s White Label Edition will receive a free digital copy of Project Rap Rabbit’s soundtrack.

On the Kickstarter page for Project Rap Rabbit, the team behind the game has stated that all future stretch goals will now be determined by the community to ensure the likelihood of meeting said goals. Finally, NanaOn-Sha and iNiS have also put out a new early-bird tier that will include a digital copy of the game for just £20.  For further details, readers can visit the games official Kickstarter page.