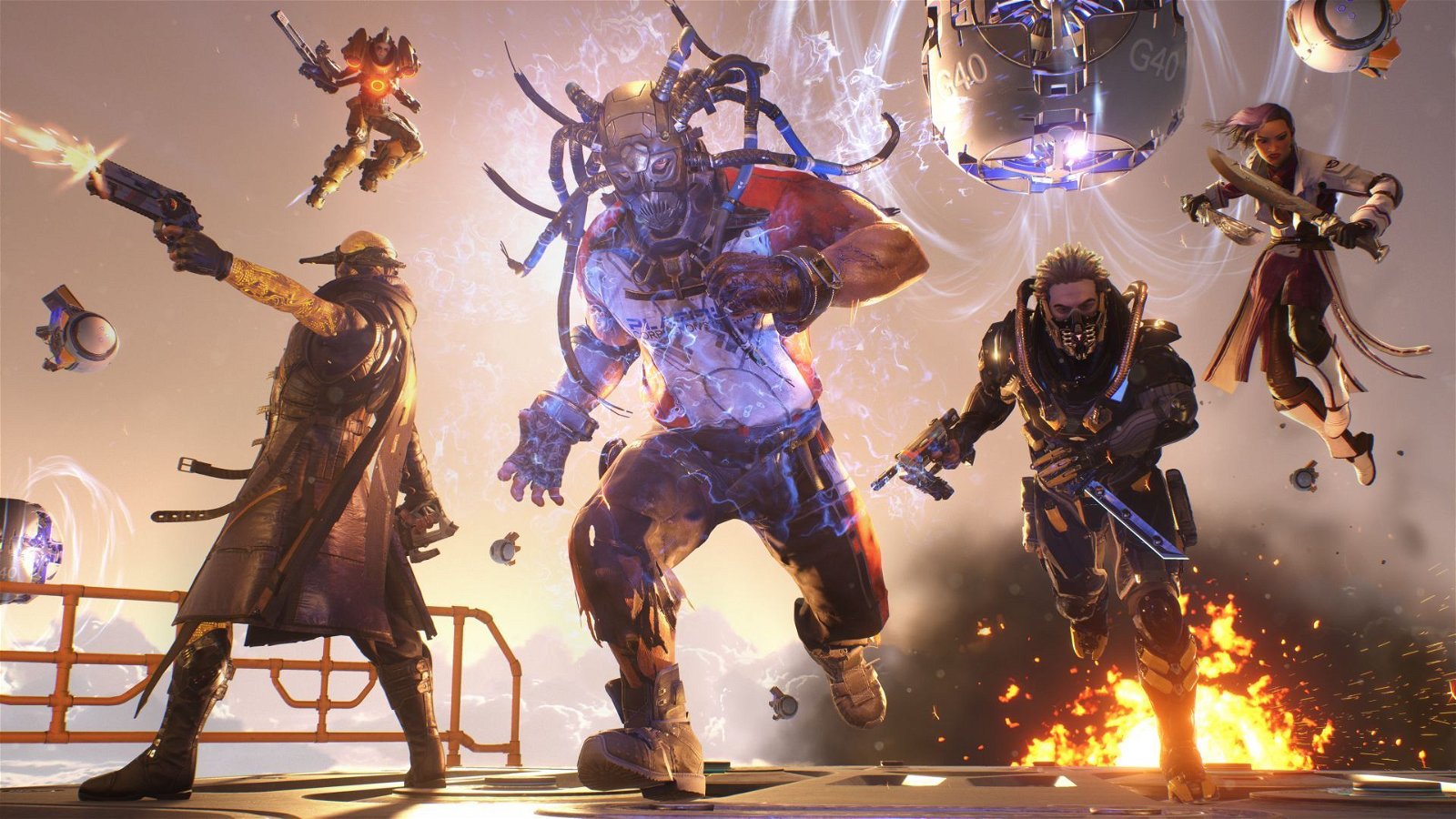 Objective-based shooters like Overwatch and Battleborn will have a new competitor entering the ring as the long-awaited and gravity-defying Lawbreakers will finally be coming out later this year and not just to PC.

Boss Key Productions, founded by long-time developer and Gears of War creator Cliff Bleszinski, have announced today that along with the Steam release of “Lawbreakers” there will be a PS4 version as well.

“With LawBreakers, we wanted to honor the skill-based FPS games of yesteryear, all while embracing the new and pushing the genre in our own unique way,” said Bleszinski. “We found that messing with gravity, and having it mess with the player, adds a dynamic vertical element that will challenge players of all skill levels to go above their limits. Add in a variety of character role play-styles that go beyond the basic ‘tank, sniper and medic,’ a price point that we feel is fair to the player and the fact that it’s just damn fun to play – we’re confident LawBreakers will be one of the best valued and most challenging FPS games on PC or console.”

Boss Key will be partnering up with NEXON Co., Ltd to bring the shooter to consoles. Previously the company has only developed for PC and Mobile so this will be their first foray into the console world.

“We’re thrilled to be partnering with Cliff and his team to bring such a unique and challenging combat experience to PS4,” said Owen Mahoney, President and CEO, NEXON Co., Ltd.  “This marks a major milestone for Nexon as we launch onto a home videogame console for the first time in the company’s history.”

So far there is no release date schedule for Lawbreakers but the PC and PS4 versions will launch simultaneously. The PS4 and PC version will be available for preview at E3 this June.