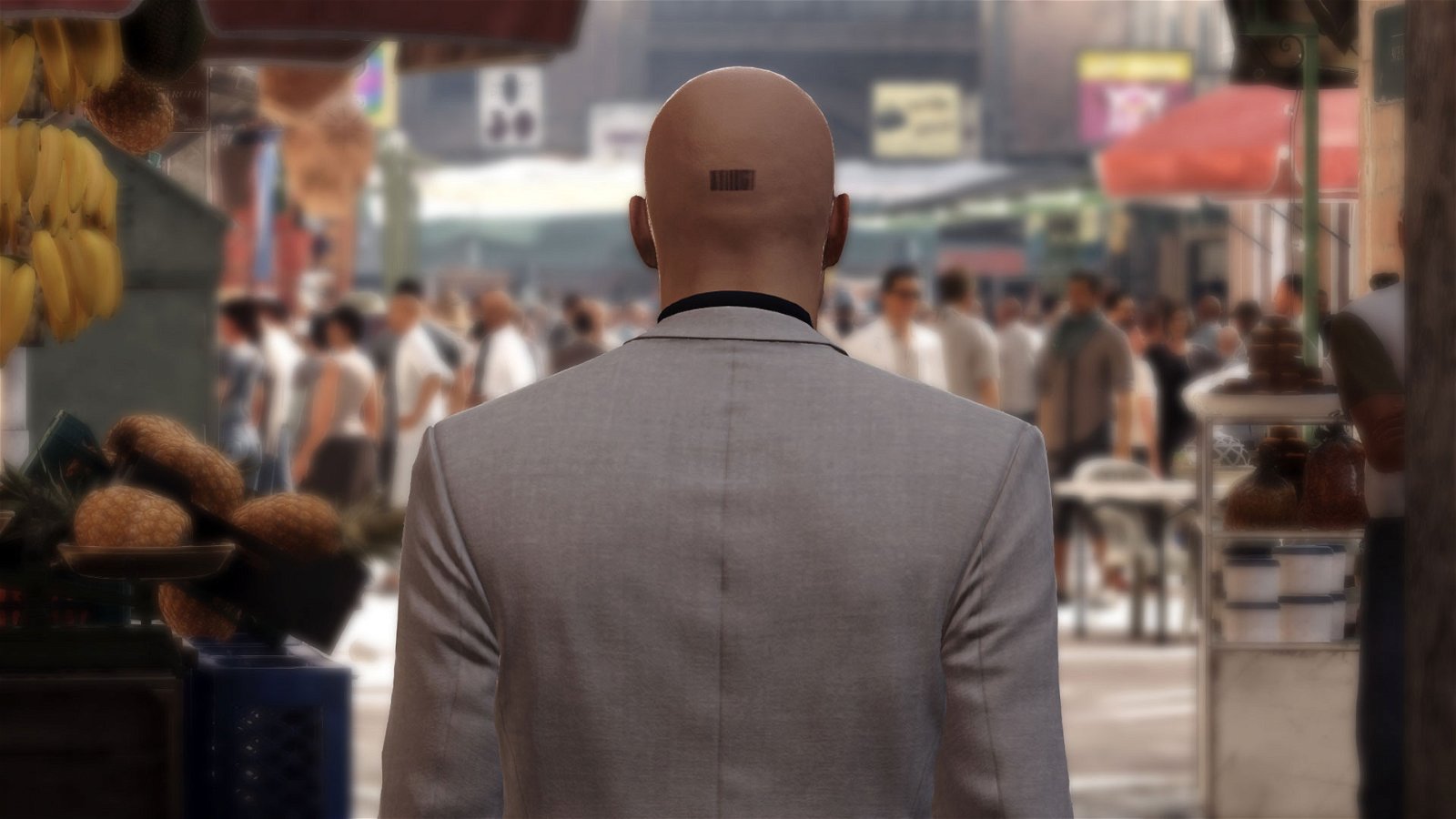 Io-Interactive, the studio behind the Hitman and Kane and Lynch franchises announced the studio will be restructuring.

In a tweet from the studio’s official Twitter handle, Io-Interactive revealed they will be parting ways with some talent, though they are doing all they can to ensure the transition is as smooth as possible for those affected.

This statement comes just weeks after publisher Square Enix revealed they stepped away from the studio at the end of March. This news came as a surprise to many casual fans as IO-Interactive’s most recent title, the episodic Hitman 2016, was received very well by critics and fans alike. CGM editor Brendan Quinn reviewed the title giving it a nine out of 10 stating “each level feels like a real place, inhabited by real people with their own goals and routines.”

Io-Interactive has yet to state the exact number of employees leaving the studio, but we here at CGM wish them the best of luck in their careers.