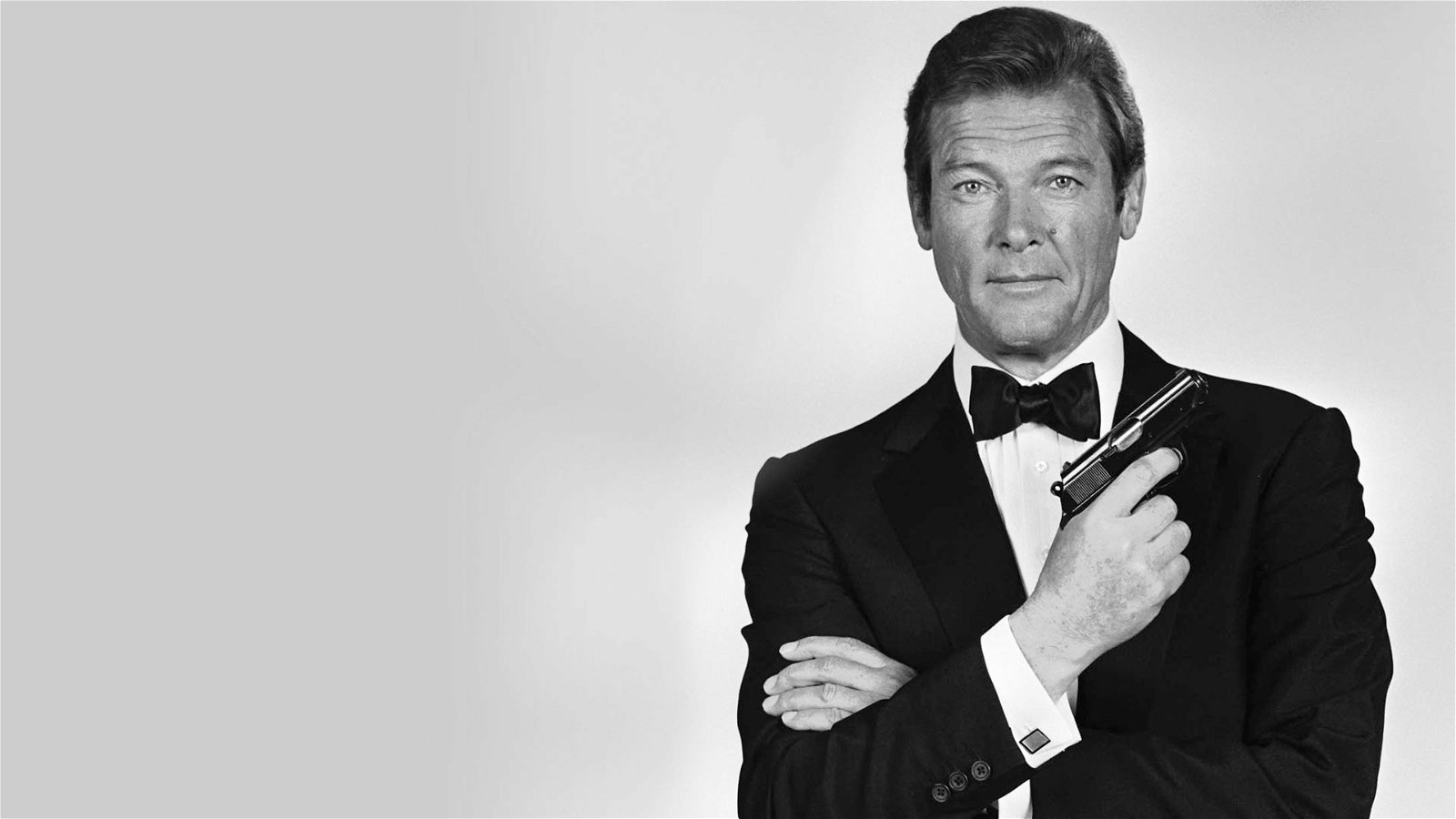 Sir Roger Moore, the actor most notable for his stint as James Bond in iconic films like Live and Let Die, The Spy who Loved me and Moonraker (just to name a few) has passed away at the age of 89.

“The affection our father felt whenever he walked on to a stage or in front of a camera buoyed him hugely and kept him busy working into his 90th year,” reads the statement.

With the heaviest of hearts, we must share the awful news that our father, Sir Roger Moore, passed away today. We are all devastated. pic.twitter.com/6dhiA6dnVg

To keep in line with his wishes, Moore’s funeral will be privately held in Monaco.

Born in London, Moore started his acting career in 1945, making his first appearance in television appearance in 1949, in The Governess by Patrick Hamilton, playing a small role.  Throughout the 50s and 60s, Moore appeared TV shows, most notably The Saint, where Moore played Simon Templar from 1962 to 1969. His fame only grew from there, eventually landing the role of James Bond, appearing in seven films as the character from 1973 to 1985.

CGM offers our condolences to his friends and family at this difficult time.