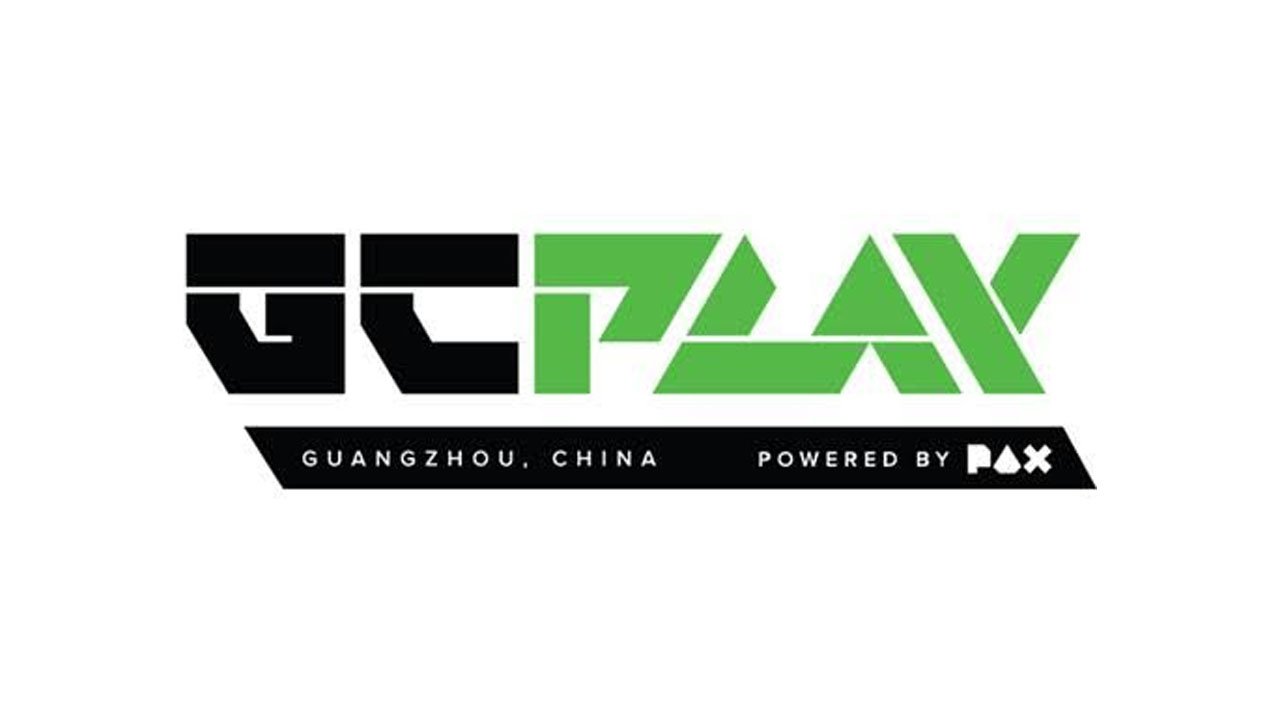 Penny Arcade and ReedPOP have announced they are bringing the PAX experience to one of the largest gaming markets in the world— China.

Held in Guangzhou, China, the event will be called GC PLAY Powered by PAX. It will run from Nov. 10, 2017 to Nov. 12, 2017. The event will feature many elements seen at your regular PAX convention, but will also try to stay true the local culture.

“Just like games powered by 3D engines, the Powered by PAX brand will bring the culture, content, and community of PAX to new shows internationally,” said Guy ‘Yug’ Blomberg, Global PAX Content Director. “We have a strong team and excellent partners in China to make the show awesome and unique, along with international support from Penny Arcade and ReedPOP North America.”

If you play video games, odds are you know what PAX is all about. It’s a celebration of gaming culture for fans and developers alike. The first PAX event was held in Seattle in 2004, and since then the event has expanded to different regions around North America and Australia, so it’s only natural the event is coming to China, the largest market on the planet.