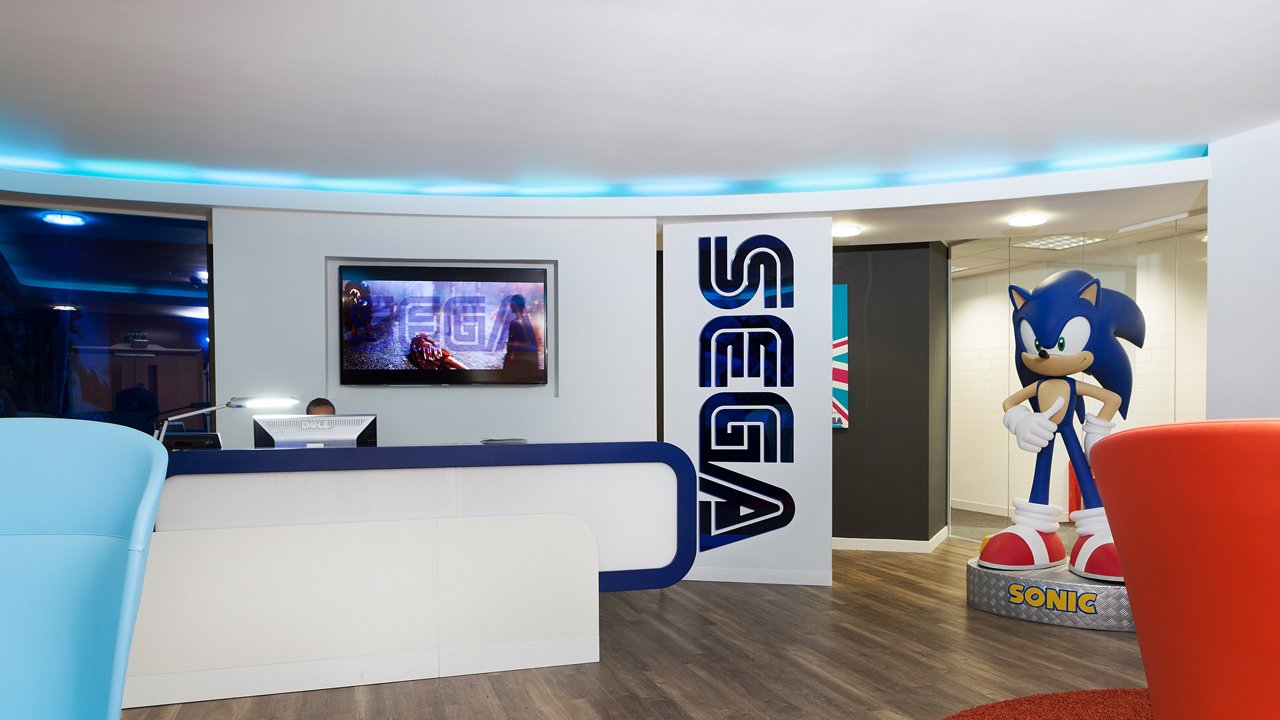 SEGA of Europe announced that they are partnering up with Surrey-based developer, Two Point Studios. The studio is lead by industry veterans Gary Carr and Mark Webley, the co-founder of Lionhead. The two are best known for their work on genre defining games such as Theme Park, Black & White, Theme Hospital and Fable.

Senior Vice President of Commercial Publishing at SEGA of Europe commented on the new partnership, “We've been talking to Two Point Studios for a long time and are really impressed with their vision. We're delighted to announce our partnership and look forward to revealing more about the project early next year."

Sega’s move to partner up with Two Point Studios is in its efforts to rejuvenate the company and bring forth fresh, exciting and new IPs into their existing roster of great franchises.  Sega of Europe and Two Point Studios will be talking more about their new partnership sometime in 2018.