PlayStation Plus Lineup For June 2017 Revealed 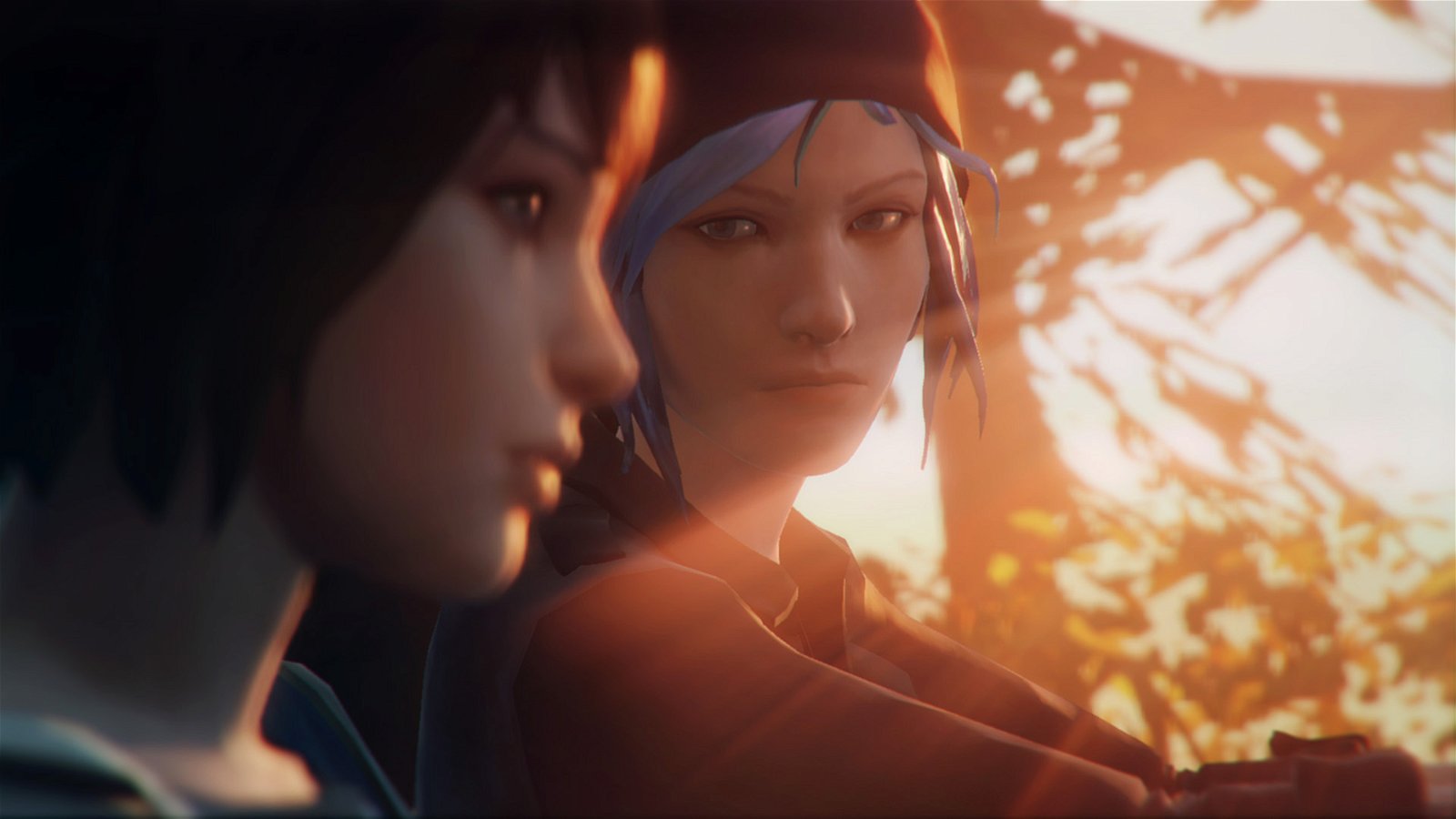 On their official blog, PlayStation has unveiled what gamers can expect to add to their library of PS Plus titles to play and enjoy. The games for the month of June 2017 are as followed:

PlayStation gamers have quite an eclectic collection of games for the month of June, 2017. Starting with Life is Strange, PlayStation Plus subscribers can look forward to jumping into the teenage shoes of Max Caulfield in the sleepy and mysterious town of Arcadia Bay, the game is similar in design to that of the Telltale games style of narrative, in that the game tells a story that changes based solely on the actions and choices of the player.

For those who might not want something that is slower paced, and relies on narrative-driven gameplay, can sink their teeth into some zombie slaying action in Killing Floor 2, the game also offers co-op, up to 4 players, so gamers can get their friends in on the carnage. For those who may still have a PS3 kicking around, can download and enjoy Abyss Odyssey, a side-scrolling action game that features procedurally generated levels, giving players incentive to come back and replay levels.  Gamers on the PlayStation 3 can also download a copy of WRC 5: World Rally Championship, a rally-based racing game that features real-world, official, drivers and vehicles.

On the PlayStation Vita side of things, Plus subscribers can download Neon Chrome and Spy Chameleon. Neon Chrome is a top-down, arcade inspired shoot-em-up that features roguelike gameplay, which is sure to offer up a good amount of challenge. Finally, Vita owners also get a copy of Spy Chameleon, which is a comic book inspired stealth focused puzzle game, tasking the player to become a chameleon super spy, pitted against all manners of high-security equipment in guarded fortresses. As a chameleon, gamers will be able to change colours and blend into their environments in order solve the various puzzles the game throws at them.

File Under: Life is Strange