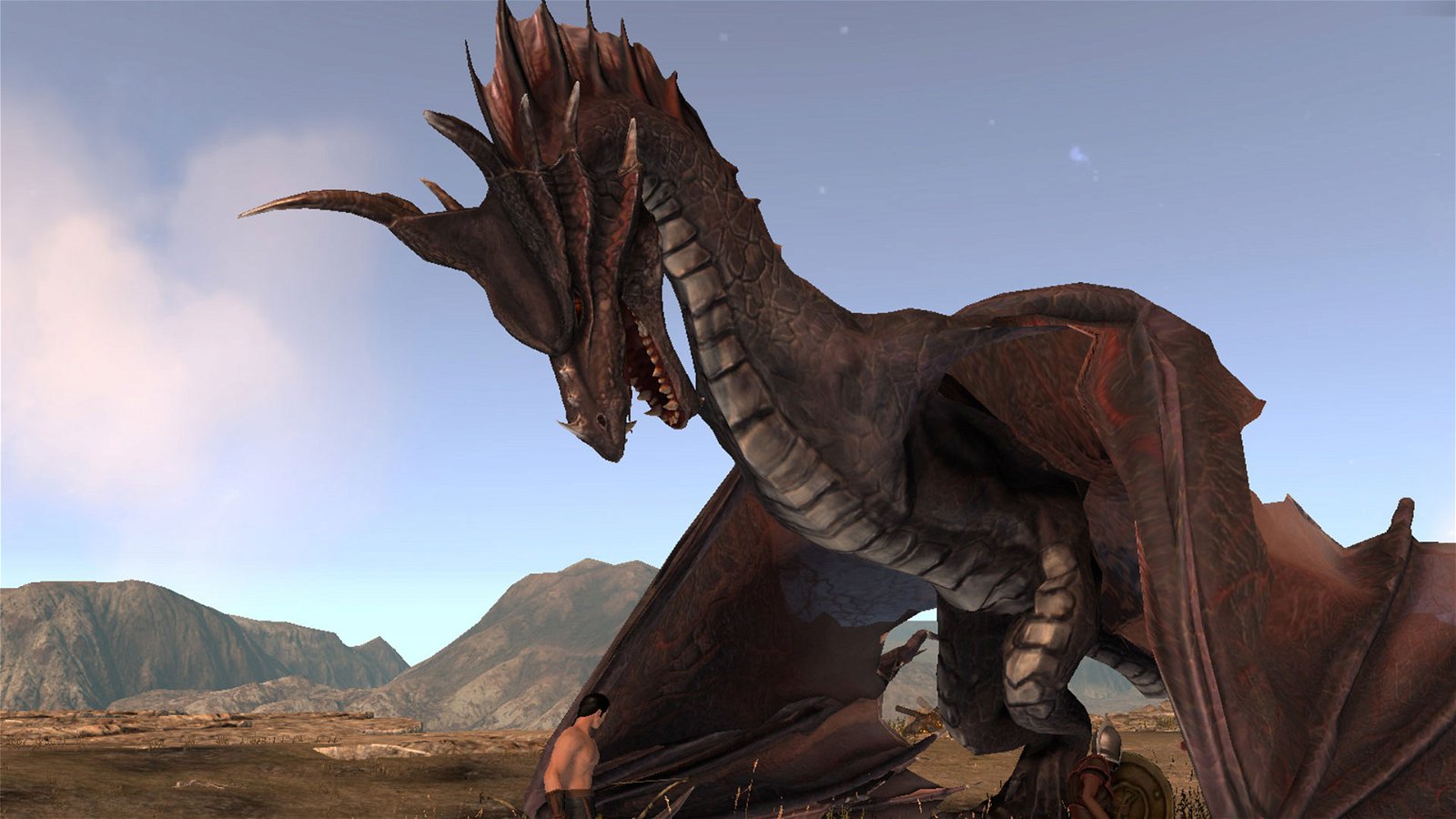 Portalarium announced an equity crowdfunding campaign to help alleviate their transition into publishing.

Shroud Of The Avatar, Portalarium’s latest game release which is set to come out in a few months, comes on the heels of the company’s decision to move forward with their transition from being a games developers to a publishing company.

Portalarium is an Austin-based games company. Their title Shroud of the Avatar is their first major project. The new game promises to mix the nuances of a strong, single-player narrative-driven story with the sandbox of massively multiplayer or MMOPRG games together in their upcoming, flagship title.

“We are forever grateful to our backers under our current funding campaign who have helped us reach levels of support that we never dreamed of having; that support has helped us develop Shroud of the Avatar to where it is today,” says Richard Garriott de Cayeux CEO of Portalarium. “And with a commercial launch now in sight, it’s time to focus more on marketing and user acquisition as we scale up our player base and the service. It’s also a chance for our supporters to invest in our company as we take this next critical step with equity crowdfunding.”

Shroud of the Avatar has industry veterans at the helm of its development, which includes the likes of Starr Long, who helped produce the game Ultima Online, and New York Times bestselling author Tracy Hickman, who wrote the popular Dragonlance series of fantasy novels.

Shroud of the Avatar began its crowdfunding in 2013, currently, the game is in early access with continuous support from the developers each month. The title has generated $11.6 million in crowd funding making Shroud of the Avatar the second highest fully crowdfunded game ever.