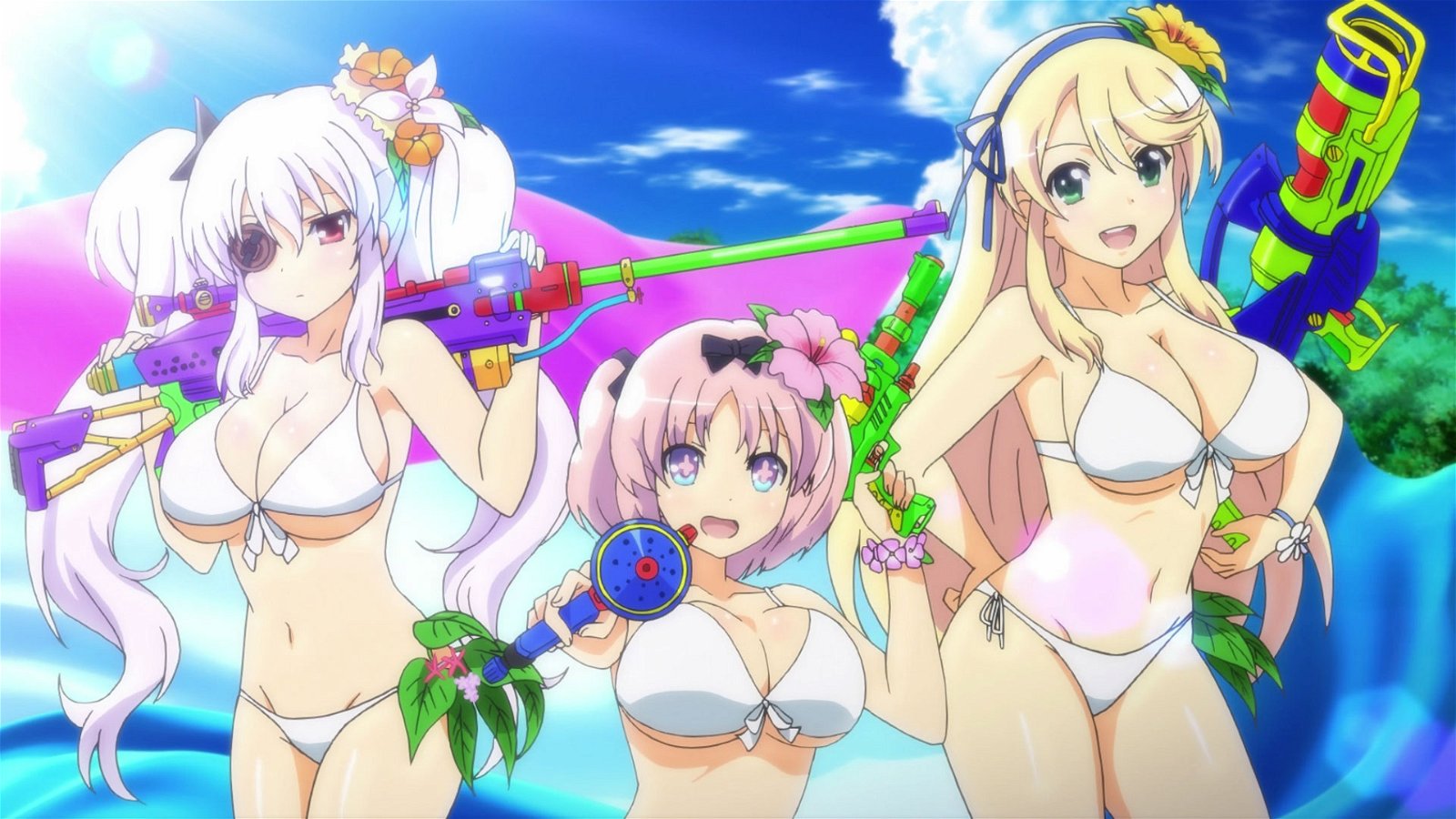 XSEED games, the independent publishing brand within Marvelous USA announced their plans for what fans and the press can expect from the games company during E3 2017.

E3 2017 will, for the first time ever, open its doors to the public, taking advantage of this opportunity, XSEED has stated that Senran Kagura series producer, Kenichiro Takaki will attend for his first-ever American fan appearance. Alongside Mr.Takaki’s presence on the show floor in Los Angeles, XSEED will be focusing on delivering attendees with a better look at their girl-power centric collection of upcoming games.

Some of the games promised to be at the XSEED booth include Senran Kagura Peach Beach Splash, a spinoff on XSEED’s popular female ninja action game. In addition, Sakuna: Of Rice and Ruin, a side-scrolling action platformer, inspired by Japanese mythology with a unique focus on rice cultivation, will also be at the XSEED booth.

The games company also promised that Nintendo Switch versions of Shantae Half-Genie Hero, which launched on the PlayStation 4, PlayStation Vita and Wii U alongside Fate/Extella: The Umbral Star which also originally launched for the aforementioned systems, will both be shown off at E3 2017, at the XSEED booth.

For those of whom may prefer gaming on their PCs can look forward to Zwei: The llvard Inserrection, which until now was a Japanese exclusive. The game is developed by acclaimed RPG developer Nihon Falcom. The game features a unique food-based experience system, quirky and colourful characters with an equally interesting and zany narrative.

Kenichiro Takaki will appear at the XSEED booth during E3 in Los Angeles on Thursday, June 15, 2017 from 3:00 to 5:00 p.m. PDT. Addtionaly, XSEED will be there providing fans and the press with the opportunity to buy merchandise and swag related to their popular franchises.