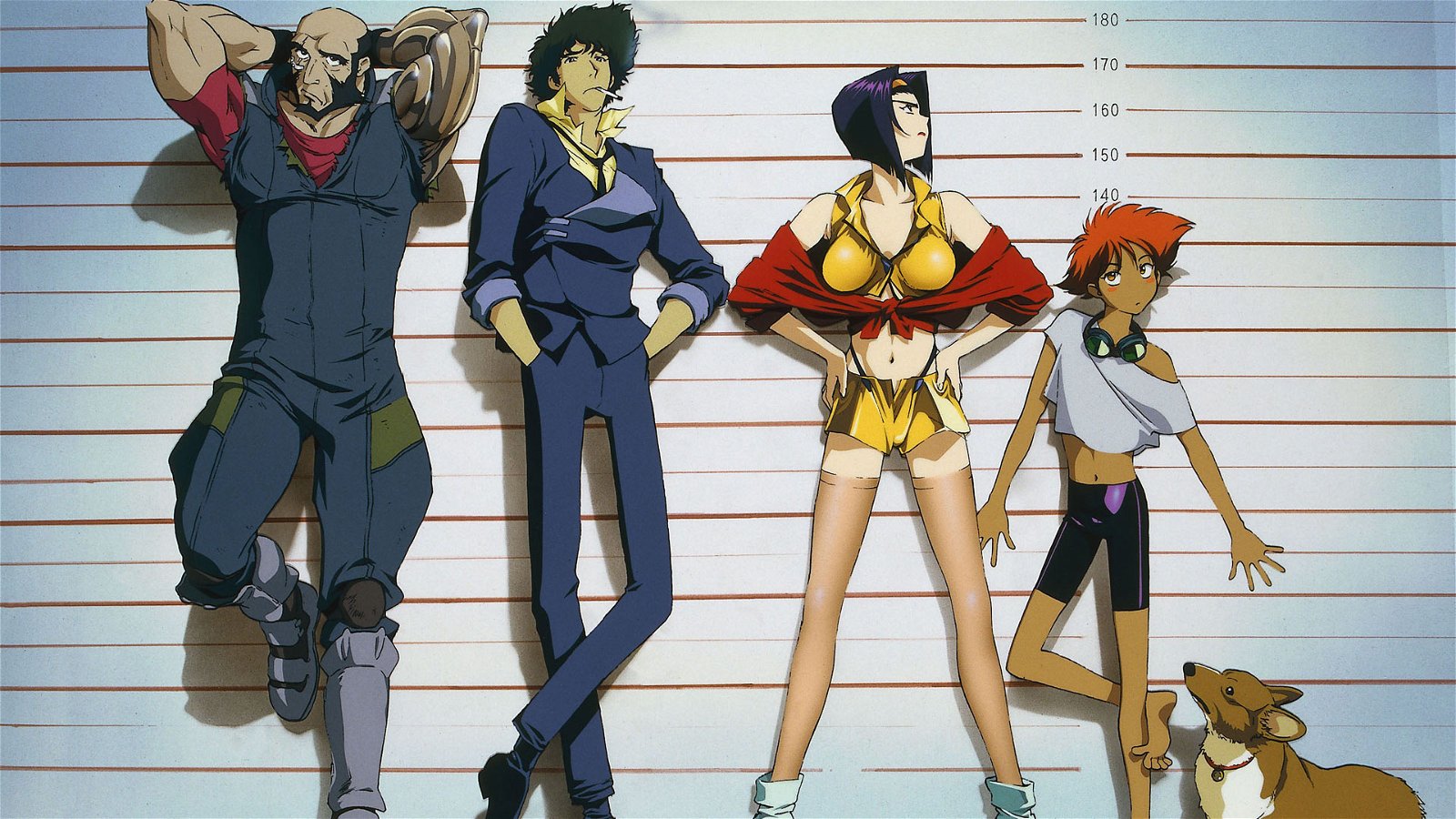 The cult classic anime, Cowboy Bebop, is getting a live-action TV series. The anime series which first premiered in Japan in 1998 is receiving a live action series courtesy of Tomorrow Studios. Tomorrow Studios is a partnership between ITV Studios and Marty Adelstein. Adelstein is known for his work as the producer of Prison Break and Last Man Standing.

Chris Yost, the screenwriter of both Thor: The Dark World and Thor: Ragnarok is going to be penning the screenplay for the adaptation.

The adaptation is set to be executively produced by Sunrise Inc., the original creators of the 1998 anime.

That same year, Cowboy Bebop received a full-length film adaptation in Japan that was well received by critics.

There is no word yet on when the live adaptation is set to be released.

File Under: Anime
More From CGMagazine