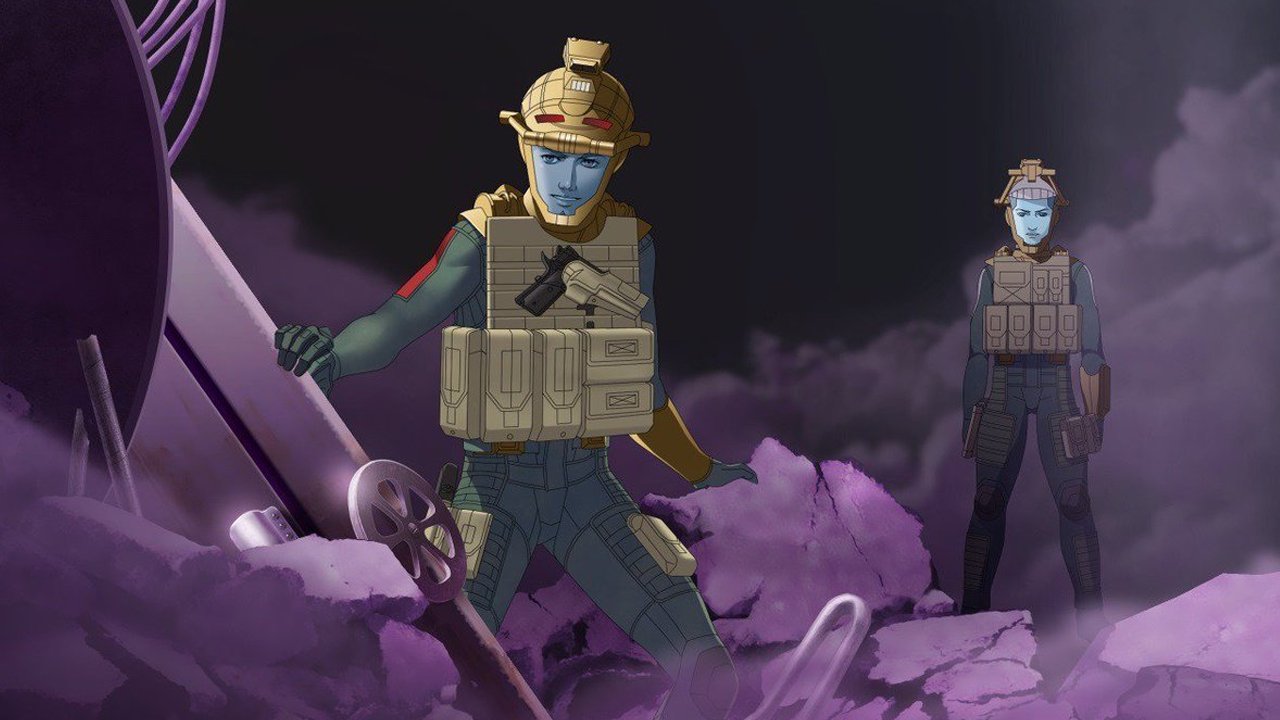 3DS owning JRPG fans will have a lot to look forward to as Atlus has three titles headed to the handheld over the course of this year and 2018.

The games currently announced are Etrian Odyssey V: Beyond the Myth, along with Shin Megami Tensei: Strange Journey Redux and Radiant Historia: Perfect Chronology which are currently planned for early 2018. Fans were quick to spot pages for the new Atlus localizations before Atlus quickly removed their pages. Atlus confirmed the three-game announcements later this morning.

Etrian Odyssey V: Beyond the Myth originally released in Japan in August last year. This new entry in the Etrian Odyssey series takes place on the new continent of Arcadia, a land with its own Yggdrasil tree and four different races inhabiting it. As with previous Etrian Odyssey titles, players can create their party from scratch. Offering more customization than ever, players will be able to change their characters’ hair, skin eye colour and voice. Etrian Odyssey V will feature ten classes with each race having an exclusive class. By mastering classes, players can earn titles for their characters, allowing new skills and characteristics to be learned. Etrian Odyssey V: Beyond the Myth is currently planned to release in fall of this year.