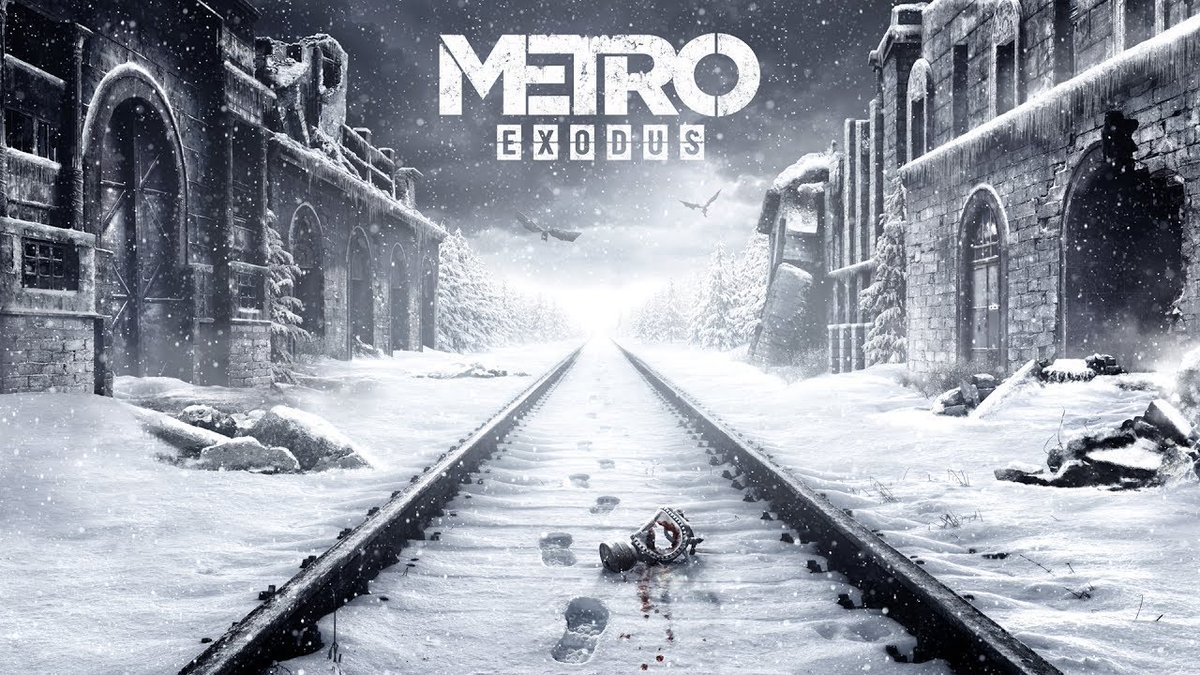 4A Games has announced the latest entry into the Metro series of games, Metro Exodus.

During Microsoft’s E3 2017 press conference, 4A Games took the opportunity to announce Metro Exodus. The new title will be a return to form for the series, placing players in an post-apocalyptic wasteland.  The new game, like its predecessors, will based on the series of novels from Russian author, Dmitry Glukhovsky. The trailer showed off gameplay which showcased an underground cavern, riddled with mutant creatures and dangerous death traps reminiscent of previous Metro titles. As a nice surprise, the trailer eventually opened up and showed off a large, brightly lit yet hauntingly quiet town. Players will seemingly have access to a map and binoculars, allowing them to chart their course across the vast wasteland, akin to Bethesda’s wildly popular Fallout series.

The shift from a dark and dreary colour palette is welcome and shows promise in the game expanding the environments and locations, instead of just sticking to the underground and darkly lit corridors of the previous titles. Though it is unclear where exactly the new title takes place, if the title of the new game indicates anything, it will presumably have players escape the hellscape that is post-apocalyptic Moscow. The new title was seen running on the Xbox One X in 4K at a very respectable and smooth framerate.

2013 saw the last entry into the Metro series with Metro: Last Light for PlayStation 3, Xbox 360 and /PC. An updated remaster of Metro: Last Light, titled Metro: Redux launched in 2014 for Xbox One and PlayStation 4. The enhanced port added all of the DLC created for the original with improved graphics along with a remastered version of the previous entry in the series, Metro 2033.

Metro Exodus is planned to hit Xbox One, PlayStation 4 and PC sometime in 2018.