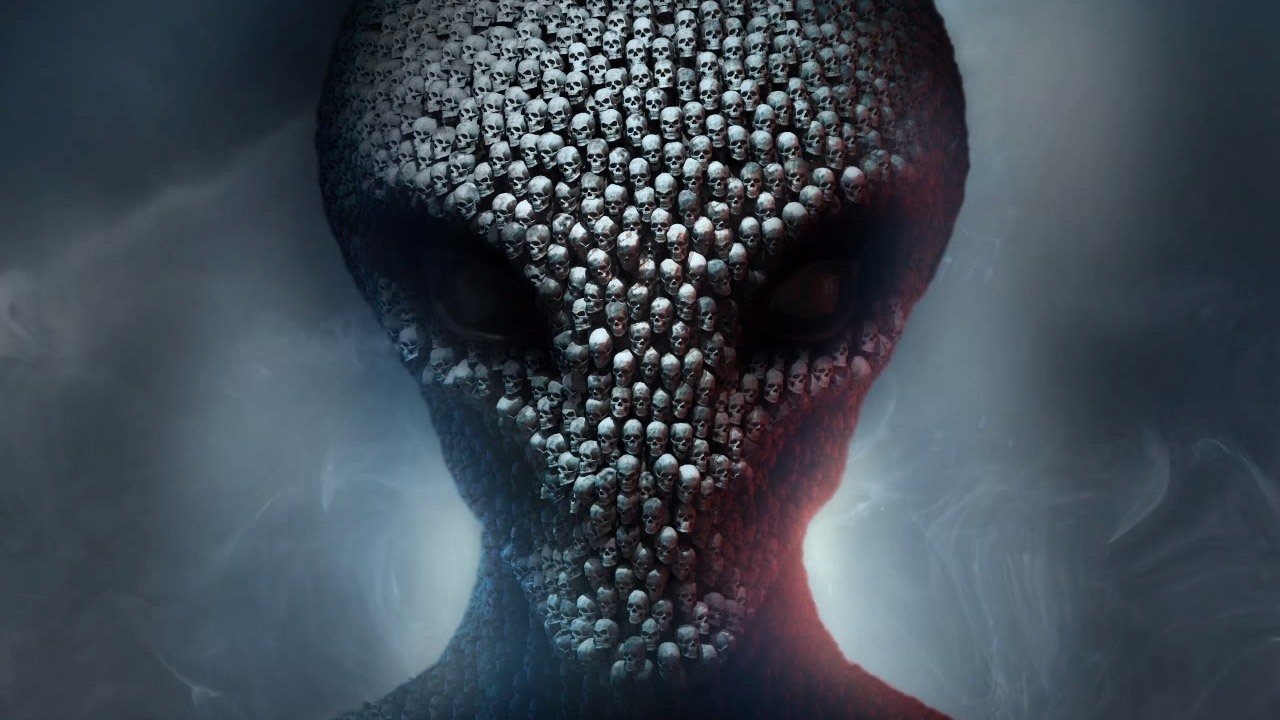 2K and Firaxis Games have officially announced a new expansion for their award-winning strategy game, XCOM 2.

Revealed on the PC Gaming Show stage at E3, 2K and Firaxis Games revealed an announcement trailer for their new XCOM 2 expansion pack, XCOM 2: War of the Chosen. The trailer offered a first look at the new story campaign, introducing new enemies called the Chosen,  meant to be the ultimate enemy of XCOM.  Along with a number of new weapons, the expansion’s largest new addition is its new gameplay mechanic. Failing to kill an enemy will allow them to escape, gain strength, and return for revenge with better skills, similar to the Nemesis system found in Shadow of Mordor. XCOM 2: War of the Chosen will also feature several new sects and factions that can change the flow of battle. Some of these factions can be made into allies, allowing players to gain access to additional types of soldiers and equipment while others will attack both sides indiscriminately.

XCOM 2 released last year for PlayStation 4, Xbox One and PC. The game takes place 20 years after XCOM: Enemy Unkown, the 2012 reboot of the XCOM series. Similar to previous games, XCOM 2 follows the story a military organization after losing a war against alien invaders, fighting as a small resistance force trying to reclaim the Earth. Players take on the role of commander of the resistance, tasked with commanding squad members in turn based strategic warfare. Players are free to customize their squad members, given the ability to change their personality, uniform, name and weapons. XCOM 2 received praise for its deep combat system, difficulty and the many features retained from XCOM 2’s equally successful predecessor. Prior to XCOM 2’s release a prequel novel was written, titled XCOM 2: Resurrection.