Hi-Rez Brings Their Games Into 4K 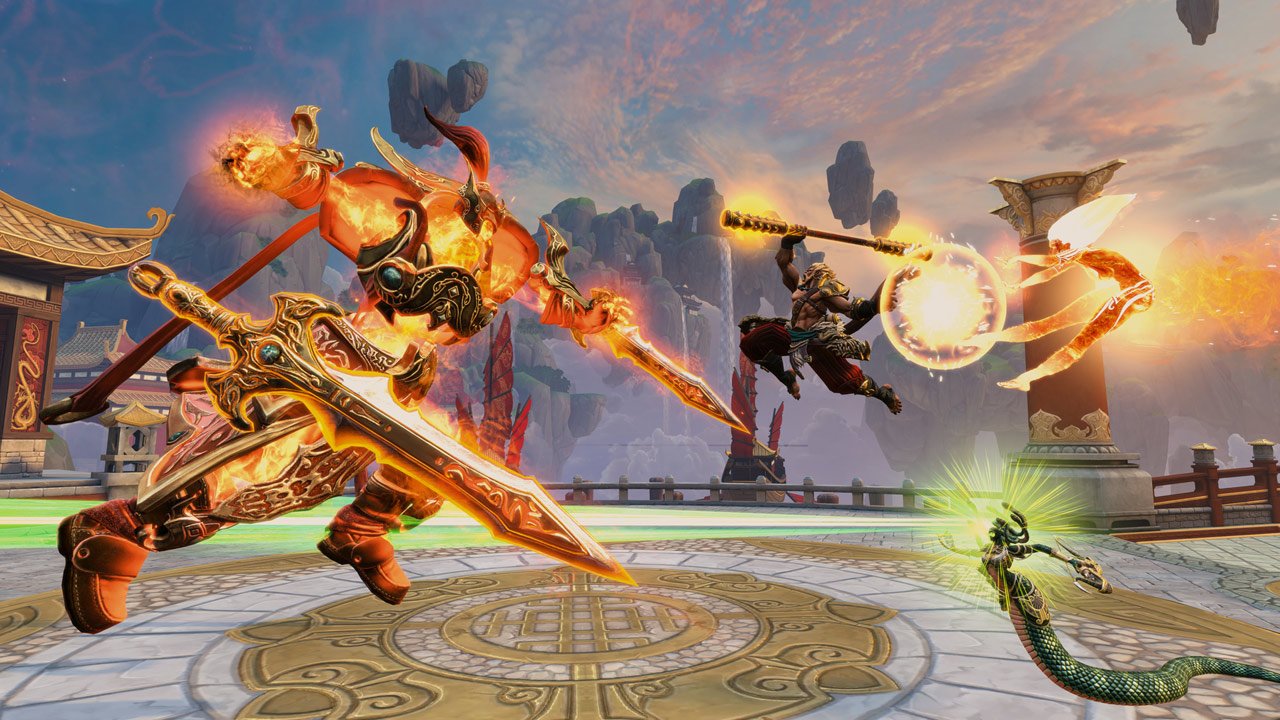 Hi-Rez Studios is embracing Microsoft’s newest console as they are bringing their games, SMITE and Paladins, to Xbox One X.

Ready for the launch of the console, the games will be available day one in 4K and at 60 FPS. Featured below is footage of both SMITE and Paladins playing on the Xbox One X.

Allowing players to take control of various Gods and Goddesses from mythology, SMITE puts players right into the action. Featuring over 80 different gods and goddesses for players to control, SMITE let’s players fight alongside four others in a 5v5 MOBA. Recently Hi-Rez has launched its latest adventure, The Trials of King Hercules, a PVE experience that let’s 3 players work together to overcome a fearsome dungeon full of dangerous monsters while undertaking quests to get better gear to tackle the dungeon with.

After making its console debut on Xbox in August of 2015, SMITE has become one of the biggest MOBAs in the console market. With the game having recently celebrated its 3 year anniversary this past March and over 168 million games of Smite played across all platforms, SMITE shows no signs of slowing down. To read more about SMITE and its third anniversary, you can head on over to our article about it here.

Paladins made its console debut on Xbox in May of this year. Being a free-to-play hero shooter, Paladins puts players in control of one of over 25 different heroes all with unique abilities. Players then work in together to capture points and escort a payload. CGMagazine recently took a look at one of the newest heroes, Ash the War Machine, which you can read all about here.