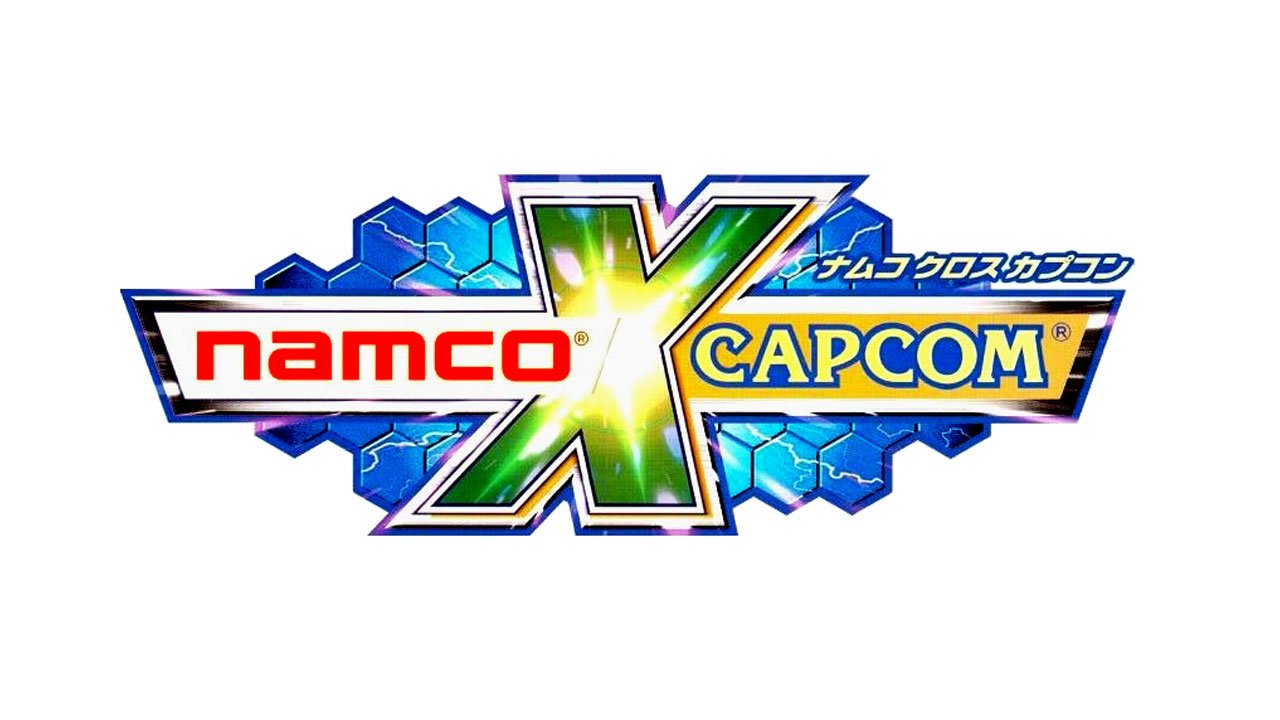 A partnership has formed between Capcom and Bandai Namco, relating to the companies’ online services.

A press release was released today, announcing a cross-licensing agreement between Capcom and Bandai Namco. The agreement has been made to improve user experiences while speeding up the production of titles and reducing development costs for both companies. Additionally, the cross license relates to online matching. Capcom aims to utilize the patents that the company has been granted in their own series’ such as Street Fighter, allowing the company to produce more exciting content for their existing titles.

Capcom has a history of bringing its intellectual properties together with other companies’, resulting in a number of crossover fighting games over the years. One of the most well-known crossovers would be Capcom’s Marvel vs. Capcom series, pitting characters from the Marvel’s comic books against Capcom’s. Capcom also partnered with SNK in 1999, creating a variety of titles using popular characters from both companies.

Bandai Namco and Capcom have worked together previously as well, creating the 2005 turn based strategy game, Namco X Capcom for the PlayStation 2. Though the game remained exclusively in Japan, its sequels, Project X Zone and Project X Zone 2, released in America in 2013 and 2016 for the 3DS, introducing Characters from Sega and Nintendo as well.

In 2012, Capcom also developed Street Fighter X Tekken for PlayStation 3, Xbox 360, PC and PlayStation Vita. While a second title, Tekken X Street Fighter, was initially announced at the same time, the game has been stuck in development ever since with the project being presumed dead. Bandai Namco’s most recent title, however, Tekken 7, did include Akuma from Capcom’s Street Fighter series as a guest character.

Capcom expressed that they are interested in further exploring cross-licensing opportunities in order to help benefit the game industry, offering better user experiences while protecting its patents.