TinyBuild Games Threatened to be Sued by Russian Publisher 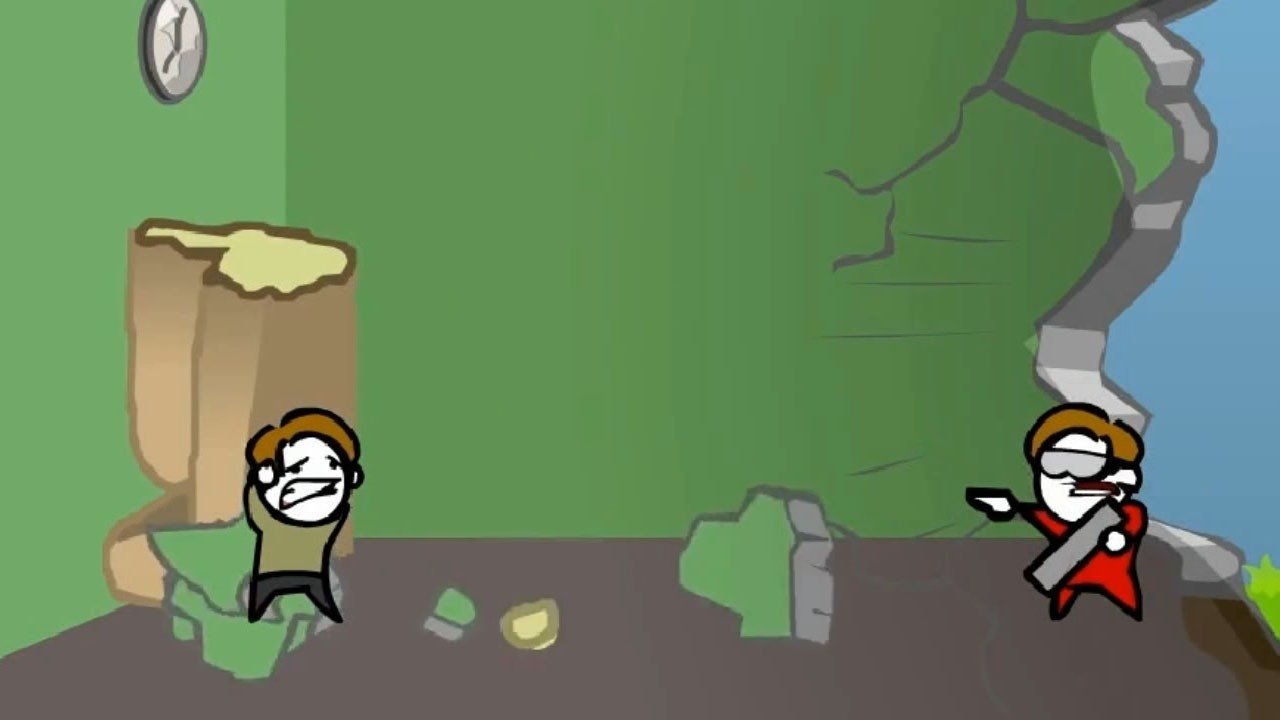 Publisher Buka is threatening to sue tinyBuild Games over a financial dispute between the two companies.

TinyBuild’s Alex Nichiporchik opened up on the studio’s official site about their ongoing issues with Russian game publisher, Buka Entertainment. In the post, Alex details a timeline of the events that occurred between the two companies regarding tinyBuild’s game, No Time to Explain.

According to Alex, Back in 2011, after a successful Kickstarter campaign for No Time to Explain, Buka Entertainment reached out to tinyBuild, inquiring about publishing the game in Russian-speaking countries. The publisher sent an offer, terms that tinyBuild agreed and signed to a month later. Buka confirmed the agreement, promising that money would be sent over shortly.

The publisher later met with the indie developers, exchanging hard copies of the previously signed contract while still promising that the money owed to tinyBuild would be received shortly. Nearly a month later, Buka contacted tinyBuild after ignoring numerous emails, reassuring that everything is fine and that the money is still on its way. After the second month of silence, Buka informed tinyBuild that the plans to publish No Time to Explain have been cancelled along with several other indie projects.

TinyBuild managed to release No Time to Explain on their own but it was no simple feat. It wasn’t until two years later that the game saw a release on Steam via Greenlight. It was a hellish start for tinyBuild, one that would kill most fresh indie studios.

Since that time, tinyBuild has been open about their negative experience with the publisher. It wasn’t until May of this year that Buka Entertainment threatened the indie studio with a lawsuit for spreading false information. Buke Entertainment continues to deny the existence of any contract, demanding that tinyBuild hand over the original if it exists. The CEO of Buka visited tinyBuild personally earlier this year, threatening the studio while denying the contract.

TinyBuild hopes to come to an agreement with Buka Entertainment, granting the publisher full right to distribute the remastered version of No Time to Explain so long that they honour their end of the original agreement with adjustment for late payments. At the same time, tinyBuild also warns other indie devs about Buka and big publishers that work similarly when it comes to lesser-known indie developers. If Buka Entertainment fails to agree with the new terms, tinyBuild intends to ban the publisher on an industry-wide scale, effectively stopping them from bringing any harm to other developers.

“No indie developer should ever have to go through this.” Alex said when reached out to for a comment.