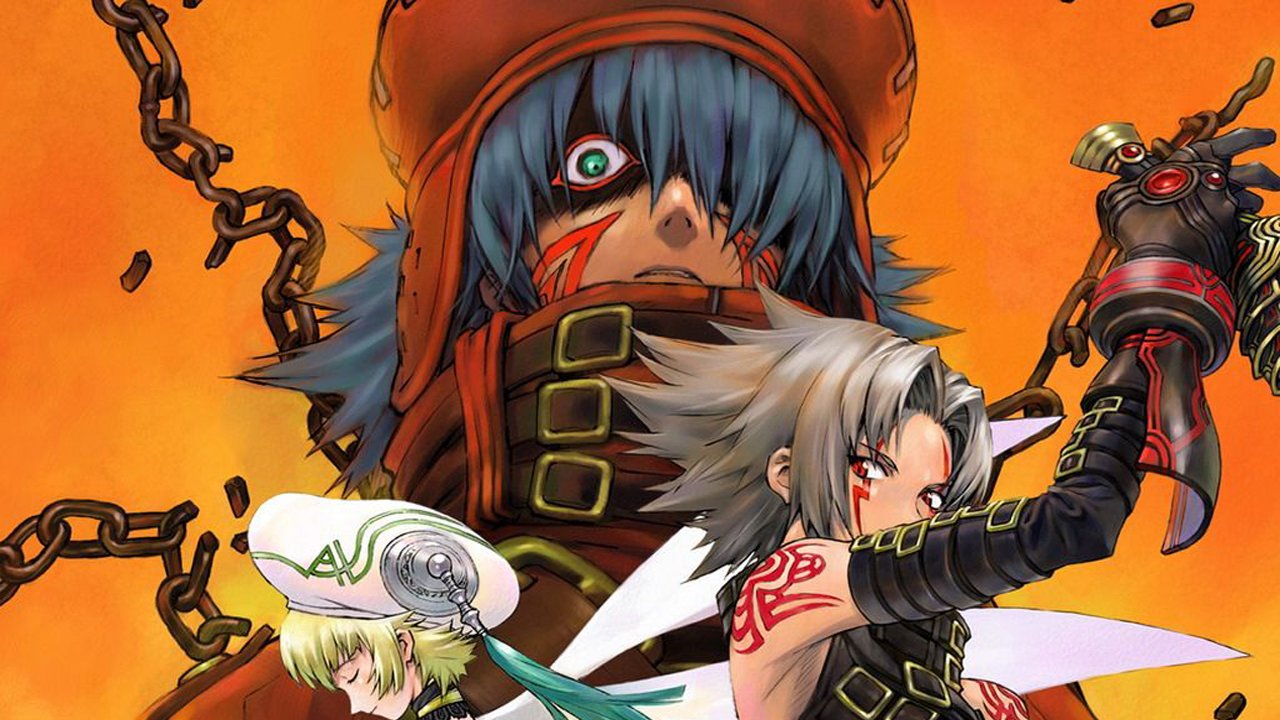 Bandai Namco has announced that the series of .Hack//G.U. games will be hitting the PlayStation 4 and PC via steam in 2017 in North America.

The HD remaster will be in full 1080p with a rock solid 60 frames per second. The collection will feature three .Hack//G.U. action-RPG titles; Rebirth, Reminisce, and Redemption. Before the days of the melodrama ridden Sword Art Online, there was a little-known property known as the .Hack franchise.  For those who may be unaware of the series of .Hack//G.U. games, they were developed by Cyberconnect2 in the mid-2000s for the PlayStation 2 and was a follow up itself to the original .Hack. series which in itself was a part of a larger initiative comprised of anime, novels, manga and of course, video games.

The games take place in The World, an in-game MMORPG that is plagued by a mysterious player killer named Tri-Edge, who ends up killing the protagonists' friend within the confines of The World, inducing a real-life coma. Players assume the role of Hasso who is determined to avenge his fallen friend and hunt the player killer.  The games are action RPG oriented affairs and feature gorgeous cell shaded graphics that still hold up today, an HD remaster should prove to give the renowned series a well-deserved makeover. Dennis Lee, the Brand Marketer for Bandai Namco stated “The .Hack series continues to be one of the most requested titles we hear about from our community, we are very excited for these fans to return to The World and experience .hack//G.U. like never before with .hack//G.U. Last Recode!”

Cyberconnect2 has been responsible for titles such as the Naruto Ultimate Ninja fighting games in addition to Dragonball Z and One Piece games, making the games company no stranger to big anime properties. The upcoming .Hack//G.U. Remaster currently has no release date but is expected to hit sometime in 2017.