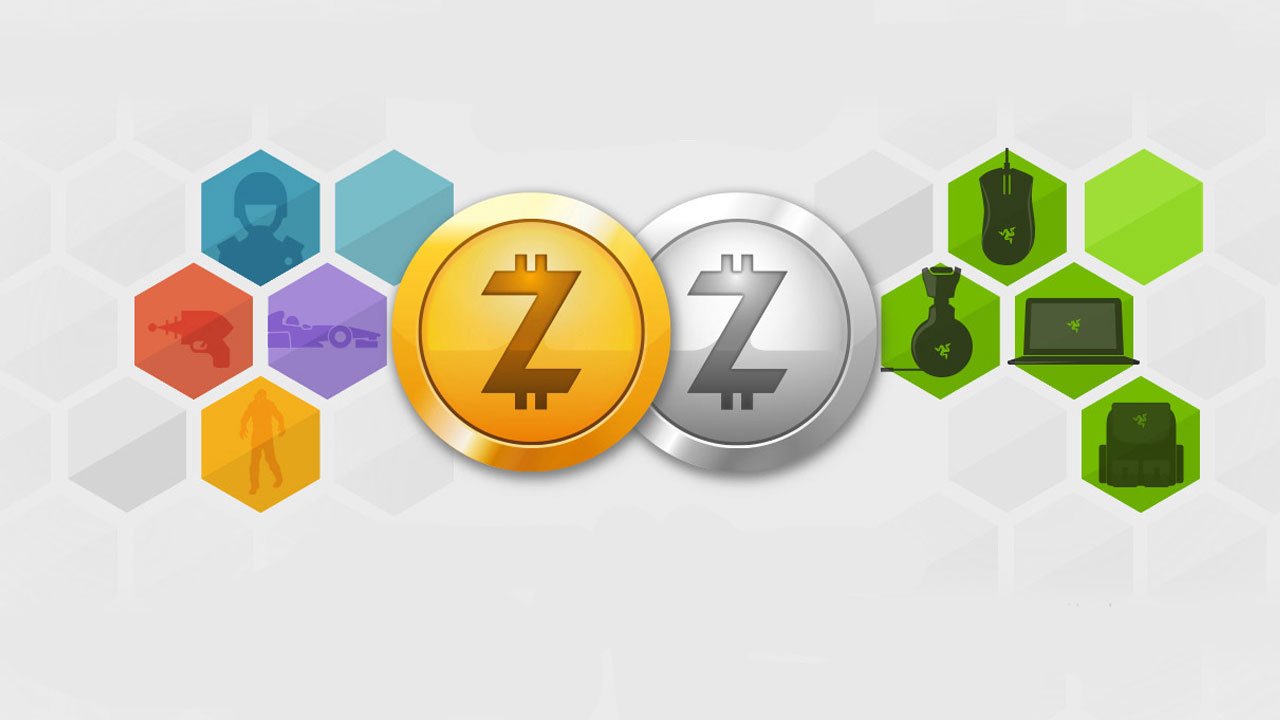 MOLPoints is currently the most widely-distributed virtual currency in South East Asia. Following the partnership, MOLPoints are going to be rebranded as “zGold-MOLPoints.”

Alongside Razer’s distribution network, the new zGold-MOLPoints will be sold at over 1 million online and retail stores in countries including Singapore, Malaysia, Thailand, Philippines, Vietnam, Indonesia, Australia, and New Zealand.

Razer’s zGold will soon be accepted as payment for over 2,500 content tiles from the MOL network. Games from platforms such as PlayStation SEA, Facebook Gameroom, and publishers such as Nexon and Wargaming, will be available for xGold users in selected countries. This grants Razer access to a large install base of players across a wide variety of popular games such as World of Tanks, EVE Online, and Guild Wars 2.

Razer’s zSilver currency rewards will be extended to MOL users who top up their digital wallet and pay for digital content using zGold-MOLPoints.

zGold and zSilver are both digital currencies from Razer’s zVault online service. Through zVault players can make payments across many different games all from one wallet. zGold allows for players to purchase games and in-game items. Purchases made with zGold gives players zSilver that can then be redeemed for Razer products. Purchases with zGold are not the only way for players to earn zSilver as they can also earn zSilver by using Razer software daily.