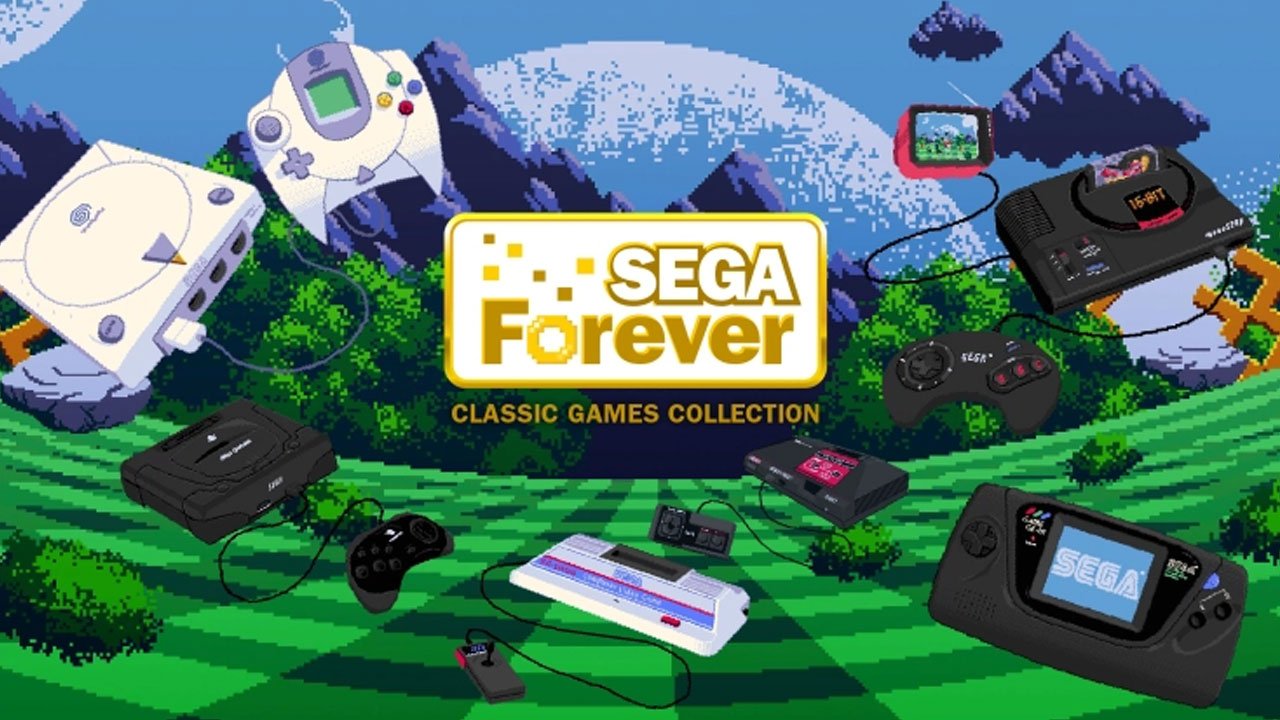 Sega is revitalizing their classic titles with the announcement of the new Sega Forever collection.

Starting tomorrow, Sega announced that the company will be bringing retro titles to all mobile devices for free. The first of these games will be the original Sonic the Hedgehog, Phantasy Star II, Comix Zone, Kid Chameleon and Altered Beast. As games included in the Sega Forever collection, each title will include added features such as cloud saves, controller support and leaderboards. The games will be ad-supported and playable offline. For the price of $2.79, players will be able to play the games with ads removed.

After launching Sega Forever, Sega will continue adding new titles to the collect every two weeks. Over time, titles spanning across all eras of Sega consoles will make their way to the collection as either official emulations or ported games adapted specifically for mobile devices. Through Sega Forever’s official social media pages, players will able to stay up-to-date with launch news and cast votes in polls for new titles.

“Above all else SEGA Forever is a celebration of nostalgia. It’s about allowing fans to reconnect with past experiences and share them with family and friends in an accessible and convenient way" explains Mike Evans, CMO of SEGA’s Mobile Division in the West.

Sega plans to use this program not only to cash in on the memories behind these classic titles but also as a way to revive some of the company’s older IPs. Sega revealed in a corporate strategy presentation held earlier this year that they would focus on reviving dormant series over the next few years. Sega Forever will serve to introduce many of the company’s lesser-known franchises which may lead to newer titles in the future.

The new Sega Forever titles will be available to download for free on the Google Play Store for Android devices and on the App Store for iPhone and iPad, where they will be accompanied by iMessage sticker packs.

File Under: Sega
More From CGMagazine