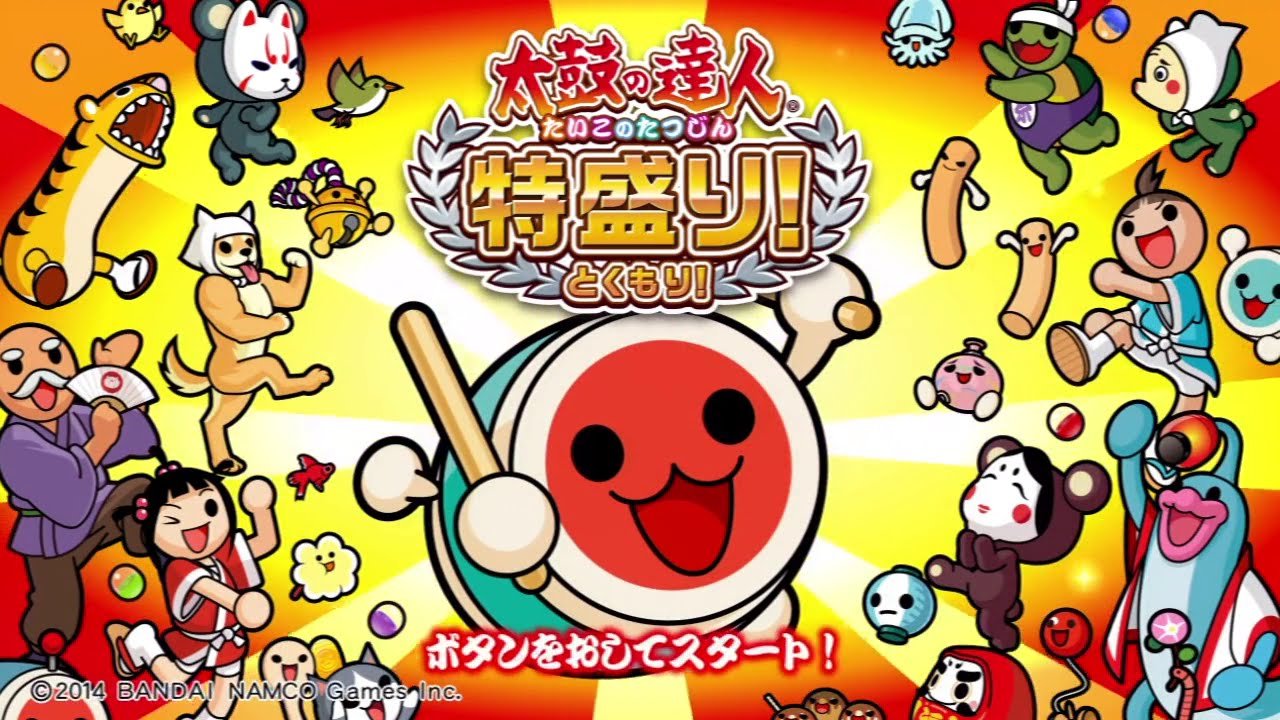 Earlier this month, Bandai Namco announced the latest entry in the rhythm game series, titled Taiko no Tatsujin: Session de Dodon ga Don! The new title will feature tracks from popular titles such as the critically acclaimed animated movie, Your Name. The game will also have a new specialized drum controller, developed by Hori. Bandai Namco released a new trailer, showing off the new controller in action along with a first look at the title’s new multiplayer features.

The Taiko no Tatsujin franchise began in 2001 in Japan, releasing in arcades. Using two drumsticks, players would follow the onscreen prompts, hitting either the centre of the machine’s drum or the edge. While the arcade version of the game was most commonly found in Japan, Bandai Namco did release it in special locations, translating the game into various languages.

When the series made its console debut on the PlayStation 2 in 2004, Bandai Namco localized the game in the west as Taiko: Drum Master. Unlike the Japanese version, however, Taiko Drum Master featured English-language pop music by Artists such as Queen and Madonna, removing any Japanese pop and anime tracks used in the original version. The series has remained exclusive to its home region. Since 2007, the Taiko no Tatsujin series has appeared on every Nintendo console and handheld to date, starting with the Nintendo DS.

Taiko no Tatsujin has a history of collaborating with popular anime and video game series. The game’s mascot characters, twin sentient taiko drums WadaDon and WadaKatsu, have appeared in a number of cameo roles in different titles such as the arcade port of Mario Kart and Yokai Watch.

Taiko no Tatsujin: Session de Dodon ga Don! Is planned to release in 2017 for the PlayStation 4. Though there is no release date yet, the game’s development is confirmed to be 80% complete.