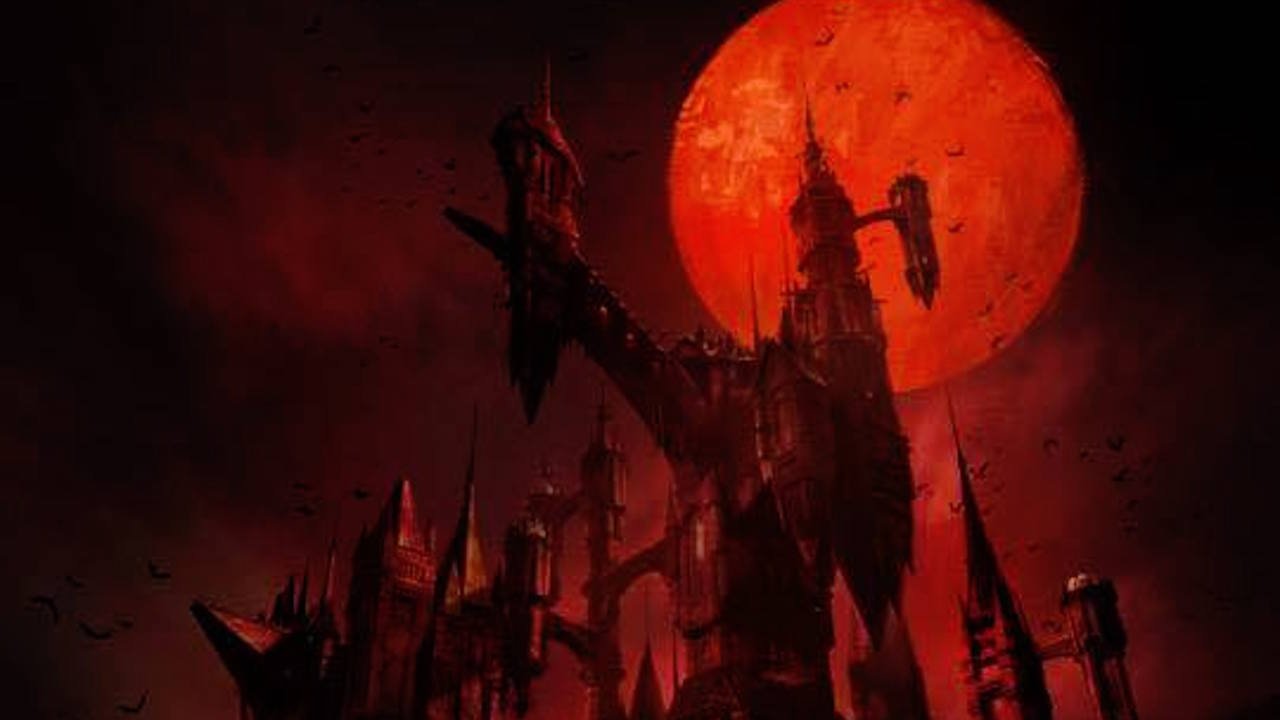 The voice cast for Netflix’s upcoming Castlevania series has officially been announced.

The producer of the new animated Castlevania series, Adi Shankar, revealed who will be voicing the main cast. The cast of the new show will be drawn mostly from the third Castlevania title on NES, Castlevania: Dracula’s Curse. The actor who played Thorin in the Hobbit films, Richard Armitage, will be voicing the role of vampire hunter Trevor Belmont. James Callis will be joining him as the son of Dracula, Alucard. Callis is best known for play Dr. Gaius Baltar in the Battlestar Galactica TV series. Syphia Bilnades will be voiced by Alejandra Reynoso, best known for her work as Flora on the animated series, Winx Club. Emily Snow will lend her vocal talent to the character, Lisa Tepes, the wife of Dracula and mother to Alucard. Matt Frewer from Orphan Black fame, will play a character named The Bishop. Tony Amendola be voicing another unnamed character, The Elder.

Adi Shankar previously teased plans for an animated series based on Castlevania III: Dracula’s Curse back in 2015, before the series was officially announced. The animation behind the series is being done by Powehouse Animation Studio. The same studio previously worked on the animation behind games such as The Banner Saga, Mortal Kombat X and the Epic Mickey titles. The new series is being written by English comic book writer, Warren Ellis. Ellis has previously written several stories for the Marvel series. His “Extremis” story arc for Iron Man became the basis of the film, Iron Man 3.