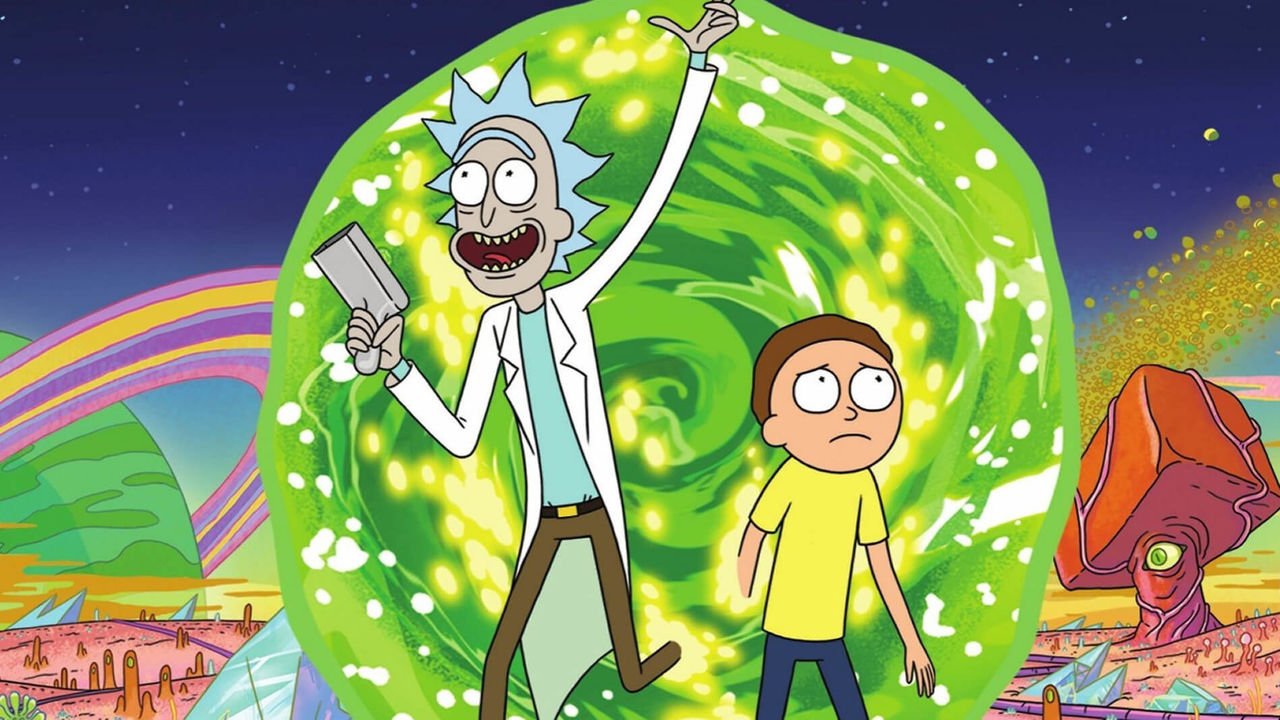 The dimension crossing duo, Rick and Morty, are making their way to the world of Rocket League.

As a part of Rocket League’s second-anniversary celebration, Psyonix is partnering up with Adult Swim and Adult Swim games to bring Rick and Morty along with other popular characters to Rocket League. The cast will be available as free customization items on July 5, 2017 becoming common drops after offline and online matches. In addition to the new Rick and Morty accessories, Psyonix will add “Champions Field”. The upcoming arena will be free and feature a massive statue of the Rocket League shield logo. “Champions Field” will be found in all competitive and online playlists, as well as in private matches. Rocket League will also be adding new songs to its soundtrack along with a number of updates with patch notes.

Rocket League continues to climb in popularity. Originally released in 2015, the vehicular soccer game saw more than six million sales after its first year on the market. Rocket League first released on PC and PlayStation 4. It was later ported to Xbox One, OS X and Linux in 2016. At E3 2017, it was announced that Rocket League will be made available on Nintendo Switch, expected to launch in late 2017.

This isn’t the first time Rocket League has teamed with pop culture properties. Previous DLC packs have added well-known pop culture icons such as the Batmobile and the DeLorean from Back to the Future.

With its addition to Rocket League, Rick and Morty continues to make its way into the world of gaming. Earlier this year, Adult Swim Games released a VR game on PC based on the series, titled Rick and Morty Simulator: Virtual Rick-Ality. The game allowed players to visit and interact with popular locations and characters from the Rick and Morty TV series.

Rocket League’s Rick and Morty customization items will launch alongside the rest of its anniversary content on July 5, 2017 across all available platforms.