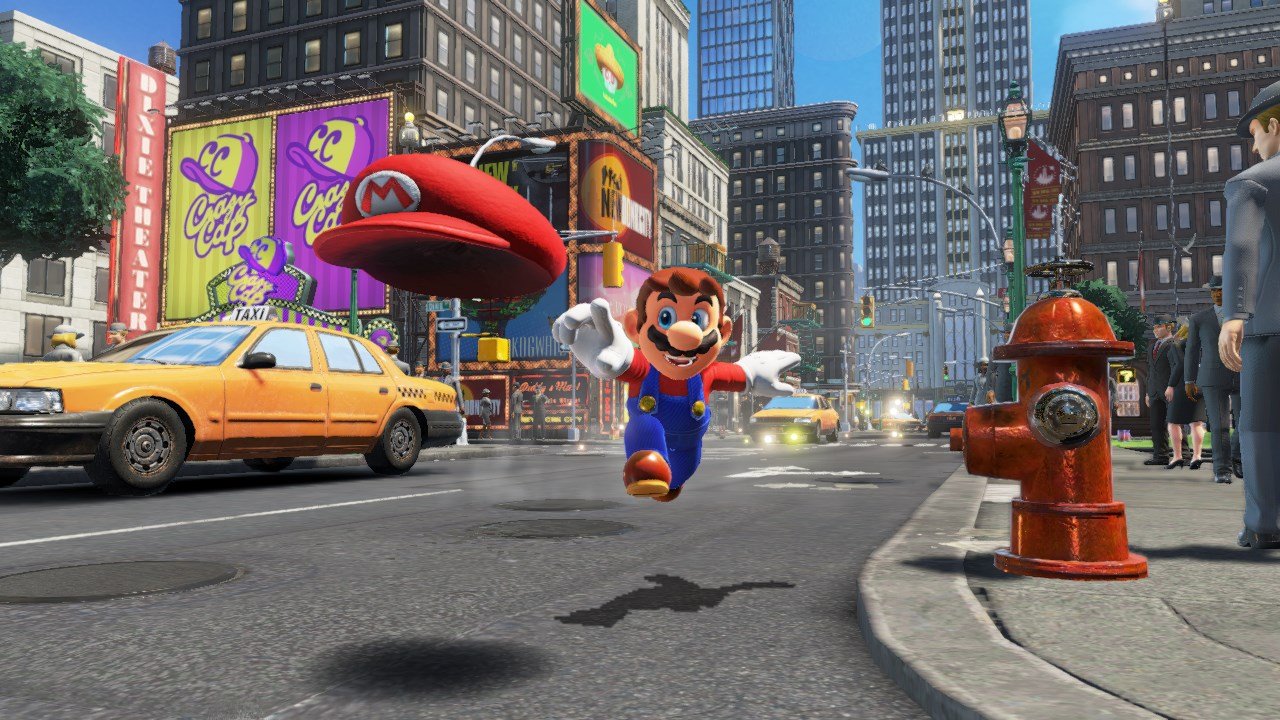 The Game Critics Awards are an independent group of 40 global outlets, each year they come together and give out a prestigious set of awards dedicated to the best of E3.  This year E3 was no exception, the conference has come and gone and with it came a reaffirmation that video games might still just be the best medium for entertainment.

Nintendo has pulled a rabbit out of its bright red ‘’M’’ hat and stole the show, winning multiple awards from leading game critics and the press alike, placing them on top for this year’s Game Critics Awards.

With the launch of the Nintendo Switch back in March of this year, Nintendo had a lot to prove at this year’s E3 and thanks to the help of Mario Odyssey, they did. Mario Odyssey ended up winning multiple categories at this year’s Game Critics Awards show. Nabbing not only Best Console Game and Best Action/Adventure Game, but ultimately winning Best of Show.

In recent years, Nintendo has begun a trend of opting out from having a conference, instead relying on their Nintendo Direct video segments, followed up by their E3 live Treehouse event, in which they live demo new and upcoming titles at the show floor. Nintendo’s Treehouse event this year set the stage for the games company to reveal a Metroid 2 remake for the Nintendo 3DS. This title ended up winning the best handheld category at this year’s Game Critics Awards. Fans and the press alike have touted the upcoming title as being a return to form for the iconic bounty hunter.

Despite numerous leaks prior to the official reveal, Nintendo and Ubisoft’s upcoming title, Mario + Rabbids Battle Kingdom for the Nintendo Switch, won the Game Critics Awards spot for Best Original Game. The upcoming strategy title seems to effortlessly blend Mario and company with the likes of Ubisoft Rabbids in a very colourful X-COM inspired strategy title. In fact, the title also won the Game Critics Awards spot for the best new strategy title, in addition, the aforementioned award for the best original game. For those curious about the other categories and winners that have been decided by the Game Critic Awards for E3 2017 can look below for the full list.

Some titles on the list provided by the Games Critic Awards have actually ended up on our own list of nominees and winners at CGM for our picks of E3 2017.