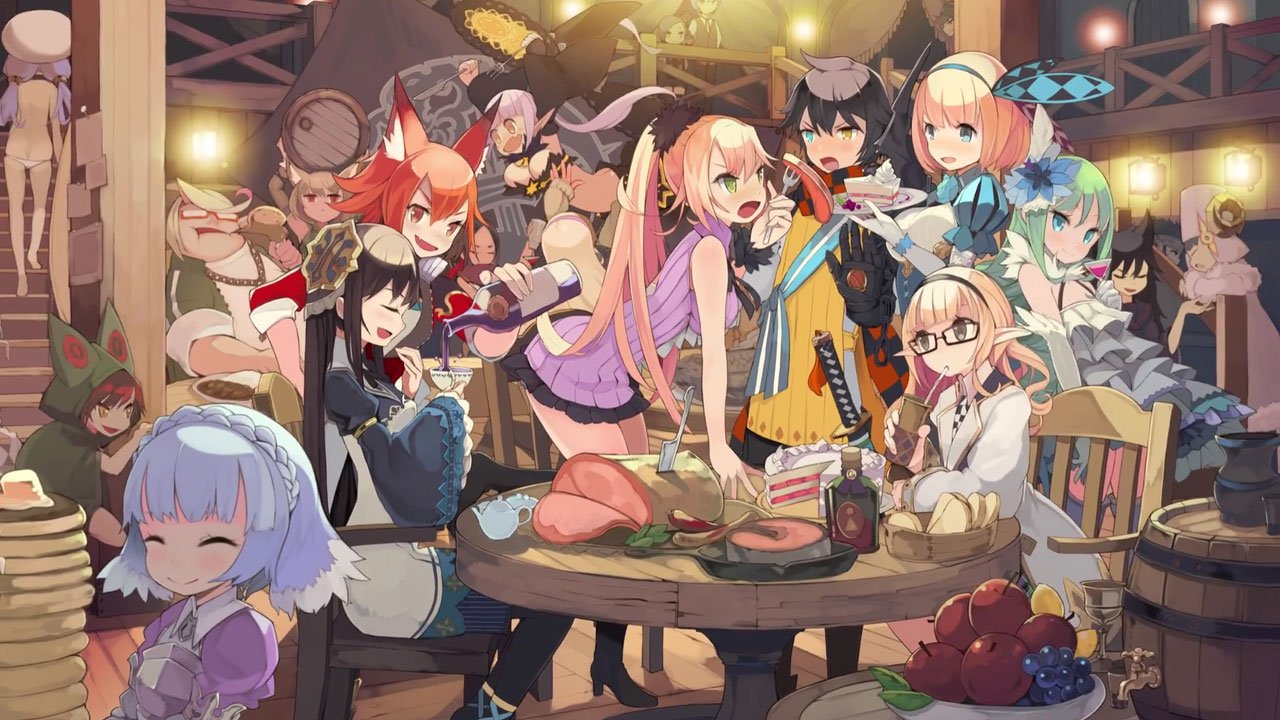 NIS America announced that Demon Gaze II will be coming to North America and Europe this fall. Demon Gaze II is a follow-up to the 2014 PlayStation Vita exclusive developed by Kadokawa Games and Experience Inc. The first-person dungeon-crawler will be available on PlayStation 4 and PlayStation Vita. A limited edition version will also contain an official soundtrack and hardcover art book.

Also announced by NIS America was that the action RPG Penny Punching Princess will launch in the west. Known in Japan as Princess is Money-Hungry, Penny Punching Princess follows a cold-hearted princess who is interested in nothing but money. The Collector’s Edition comes with exclusive pins for the game, a key chain and a Credit Card USB with the game’s official soundtrack. All of the items will be stored in a box that looks like a gold bar. Previously a PlayStation Vita exclusive, NIS America confirmed that game will release on PlayStation Vita and Nintendo Switch when it launches in March 2018.

NIS America’s final announcement was that launch of The Longest 5 Minutes will be delayed until 2018. Previously announced for PlayStation Vita and PC. The Longest Five Minutes will also be made available on Nintendo Switch. Using retro pixel art graphics, The Last Five Minutes is a visual novel where players assume the role of an 8-bit RPG hero. During his encounter with an evil Overlord, the hero’s memories are suddenly erased. Players are tasked with figuring out the hero’s past, using trigger words from allies and the Overlord to bring back memories piece by piece. The Longest Five Minutes will be available in early 2018. The Switch version will also come with a limited Collector’s Edition. It will include a two-disc soundtrack with an art booklet and four exclusive pins.