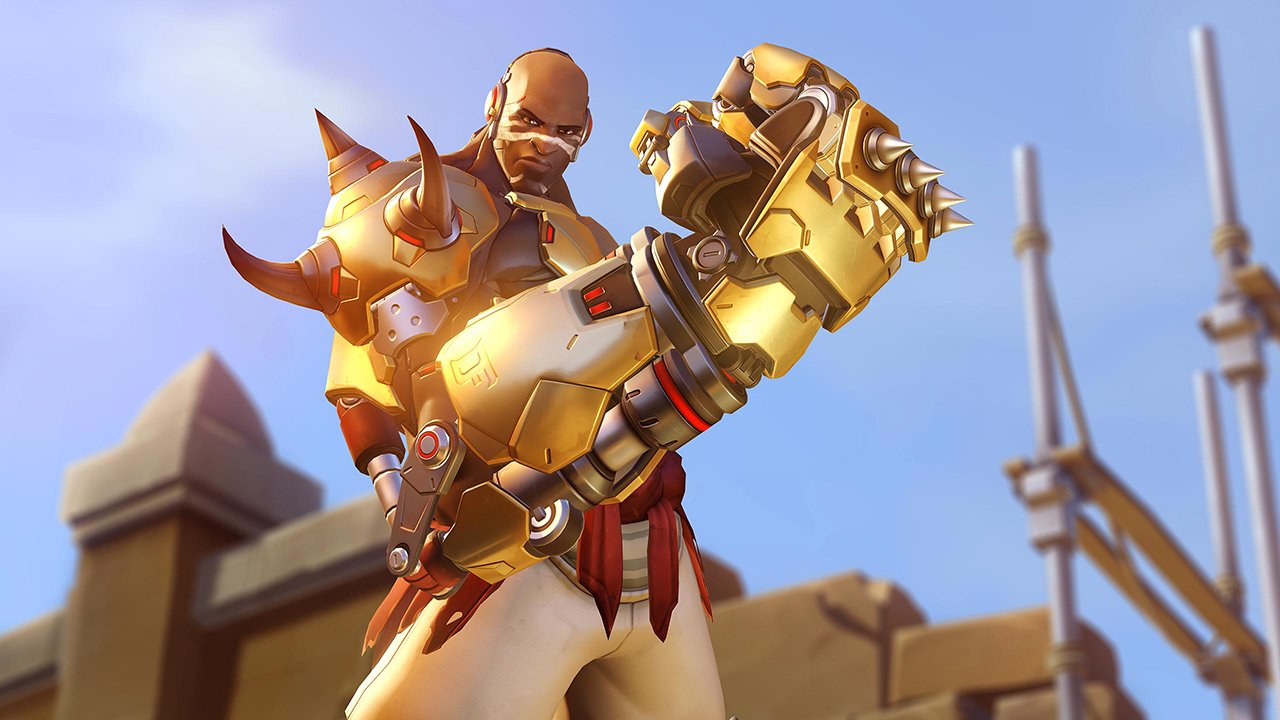 The wait is finally over, the 25th hero in Overwatch has just been announced. As fans have speculated, the newest hero to the game is Doomfist.

The new hero is an offense hero that stands alongside the other offense heroes in the game such as Tracer and Genji. Featuring a massive prosthetic arm, Doomfist breaks onto the Overwatch scene and is ready to get up close and personal.

For a look at his origin trailer, check it out below:

Doomfist comes with a Hand Cannon as his primary attack. Letting him fire short range bursts from his fists and automatically regenerating ammo, the hand cannon lets him fight even when his punches are on cooldown.

But when those punches are ready, they’re ready. His first ability is known as Seismic Slam. Leaping forward and smashing his fist into the ground, he knocks nearby enemies towards him and in the range of his fists.

His second ability channels his internal Street Fighter with an uppercut that would make Ryu jealous. Called Rising Uppercut, Doomfist punches his opponent into the air and follows them.

The next ability in his arsenal is Rocket Punch. After charging up his fist for a brief period, he lunges forward and knocks an enemy back, dealing increased damage if they impact a wall.

Doomfist also comes with a passive ability known as “The Best Defense…” When he deals ability damage, he generate temporary personal shields to help him stay in the fight longer.

The signature of Doomfist’s kit is the ultimate ability, Meteor Strike. Doomfist leaps into the sky then comes crashing down dealing significant damage to a large area.