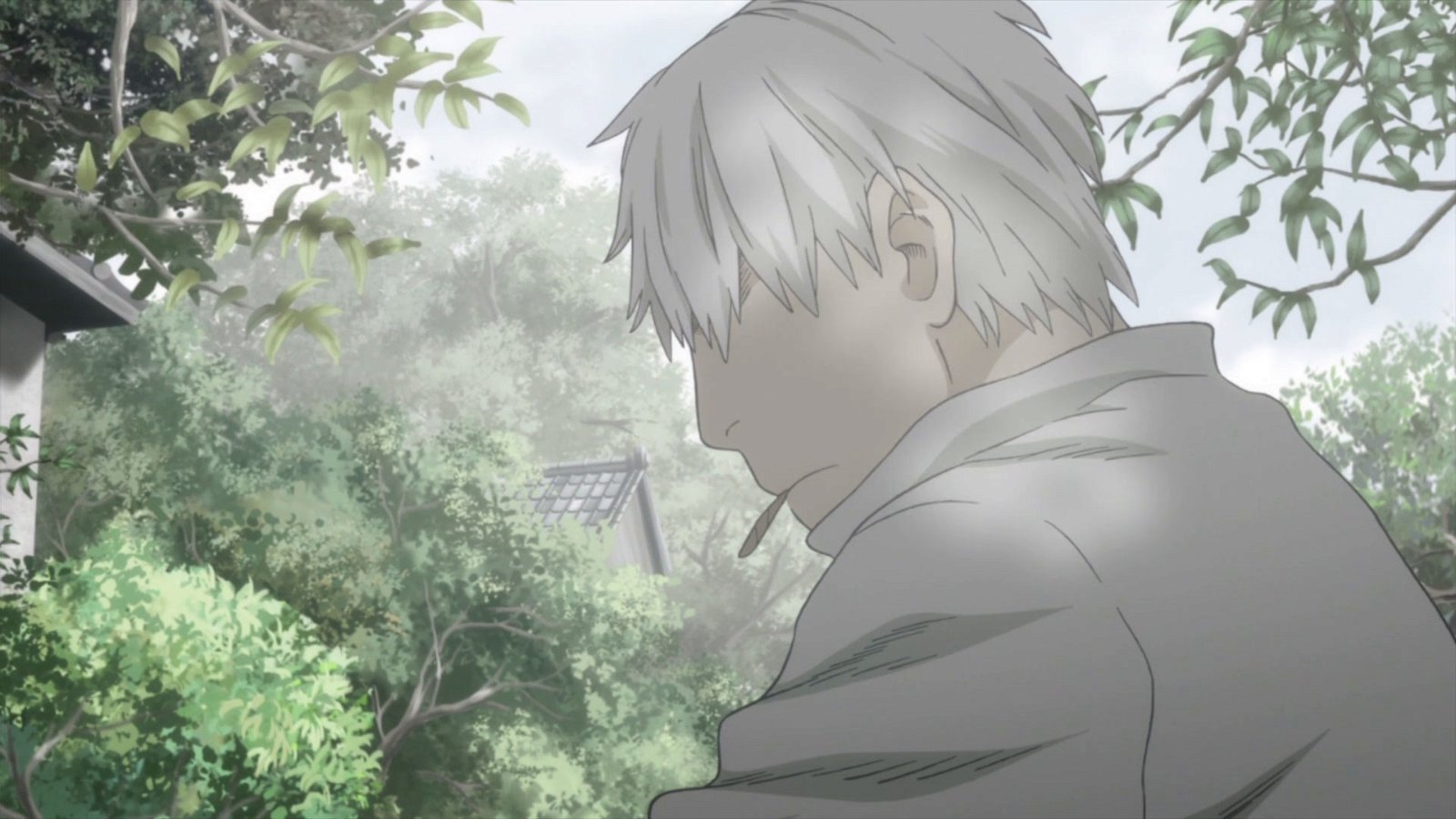 Artland Animation Studios, the animation house responsible for classics such as Macross and later, Mushishi may be at the risk of closing down.

The renowned animation studio, originally founded in 1978 has recently run into some major financial troubles.  As of December 2016, Artland has accumulated 298 million yen or $2.62 million in debt. The studio currently faces the possibility of bankruptcy and closure. As of June 30 2017, the animation house has closed its door but is in the process of trying to save themselves from having to close permanently, as reported by the Japanese website, TSR.

Artland was originally founded in 1978 and since has produced some of the most well-received Anime in the industry. In 2005, Artland was bought by Marvelous Entertainment and become a subsidiary branch.  Later, the company split into another company, known as Animation Studio Artland Inc.

The animation house since then has accumulated deficits, 51% was planned to be given to a Chinese animation company known as Emon Animation, unfortunately, that never happened, which has resulted in the studio facing closure and possible bankruptcy.

The studio was currently airing the show Seven Mortal Sins, a 12-episode series, which currently just aired a special 10.5 episode which acted as a recap of the events thus far. The 11th episode is due to air Friday, July 7.  The show is inspired by biblical source material and follows the exploits of a female Lucifer.

The plot begins with Lucifer being denounced and sent to Earth, where she happens to fall into a church that is frequented by a high school girl, Maria Totsuka. Lucifer ends up imbuing Maria Totsuka with her blood, eventually, she becomes immortal and forever young. Lucifer soon gets challenged by the Seven Sins, the ruling demons of hell. Together with the help of her friends, Lucifer sets off on a quest in defeating the Seven Sins, granting her powers upon each fight.

Currently it is unclear what the fate of Artland will be, hopefully, the once renowned animation studio will somehow manage to continue on and provide new anime for the years ahead.

File Under: Anime
More From CGMagazine