Two New One Piece Titles In Development, PSVR And More. 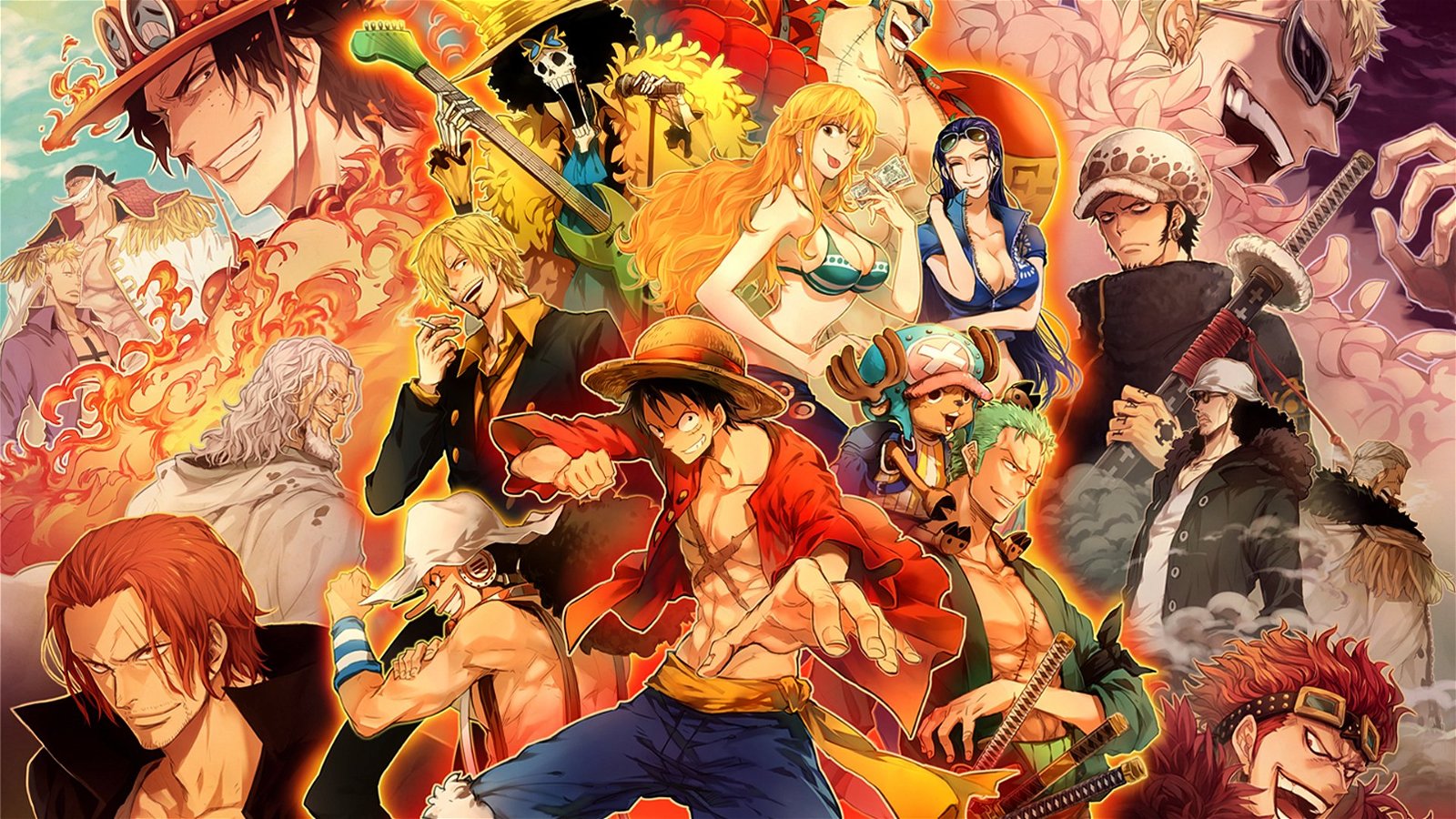 The latest issue of Jump has unveiled two One Piece games which are currently in development, with one of the two titles aimed for PSVR.

Starting with One Piece: Grand Cruise, the PlayStation VR exclusive aims to fill a anime niche that currently is sorely missing on Sony’s virtual reality platform. Not much else is known about the upcoming VR-centric title, however judging from the title of the just announced game, the title will most likely let players set sail and explore the Grand line while interacting with the colourful Straw Hat pirate crew.

A special demo of the upcoming VR title will be available July 22, at the Tokyo One Piece Tower event at Tokyo Tower. The demo promises to let up to 8 users play together at once. The number of players may suggest the game will be similar to titles such as Star Trek: Bridge Crew, a game in which players get to experience being on the deck of a Star Trek Spacecraft.

The second One Piece title currently code-named Dawn is still mostly under wraps, but it has been promised that the title will be an unprecedented One Piece game, suggesting that the new game will be an all new fresh take on the long-running series. The game promises to also be large in scope, suggesting it may be an open world title.

A direct translation of the announcements refers to this particular game as “super new feeling” further hinting at the new direction for the title. Eiichiro Oda, the mastermind behind the One Piece manga is in close collaboration with the development of the title, ensuring the game meets the standard set by the One Piece manga.

No further details, such as release date have been announced at this time, further details should become available during the One Piece Tokyo Tower Event on July 22.