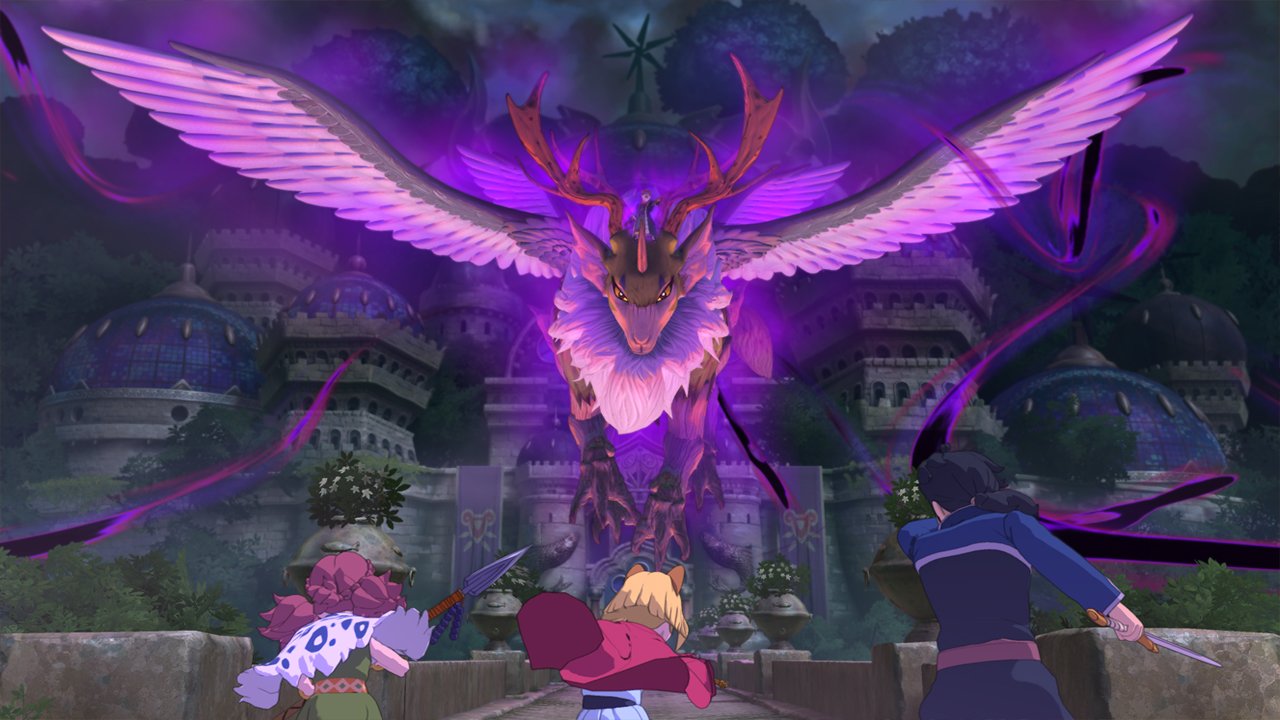 Ni No Kuni II: Revenant Kingdom getting delayed for both PlayStation 4 and PC.

The news of the delay broke via a YouTube video posted on the European Bandai Namco channel. Akihiro Hino, the CEO of Level-5 Inc and the Director of Ni no Kuni II: Revenant Kingdom announced that the highly anticipated JRPG would now be hitting store shelves on January 19, 2017, instead of the original November 10, 2017, release date.

The upcoming title has been praised for the stunning visual identity it brings to the table, the title captures the essences of classic anime and Studio Ghibli works, surpassing even the likes of the original Ni no Kuni game. Ni No Kuni II: Revenant Kingdom has received 8 upcoming game awards in addition to 9 nominations from the North American, Latin American and European media that were attendance during E3 2017.

Ni No Kuni II: Revenant Kingdom is a sequel to Ni no Kuni: Wrath of the White Witch, which released on PlayStation 3 in 2011 in Japan and 2013 everywhere else. The sequel follows the exploits of young King Evan Pettiwhsiker Tildrum, who gets usurped from his kingdom and throne, players must guide the young king in the hopes of one day reclaiming his lost throne. 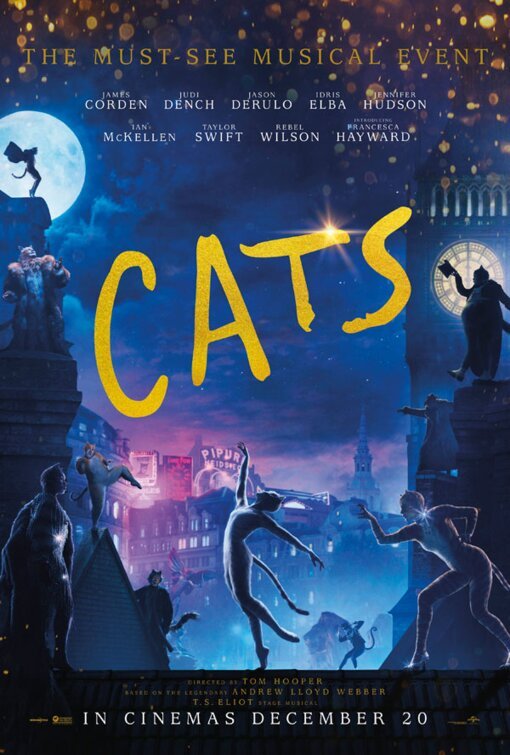 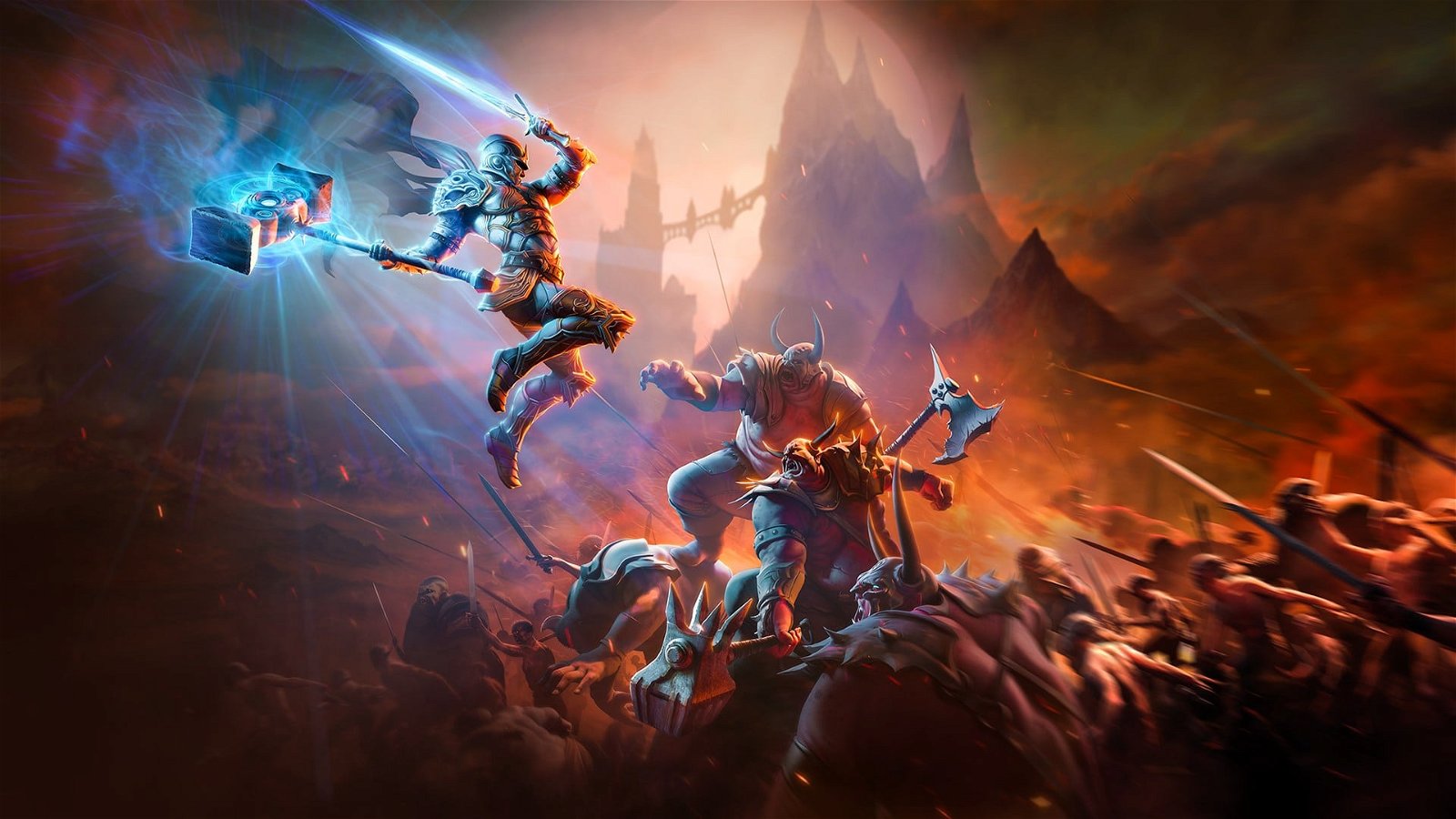 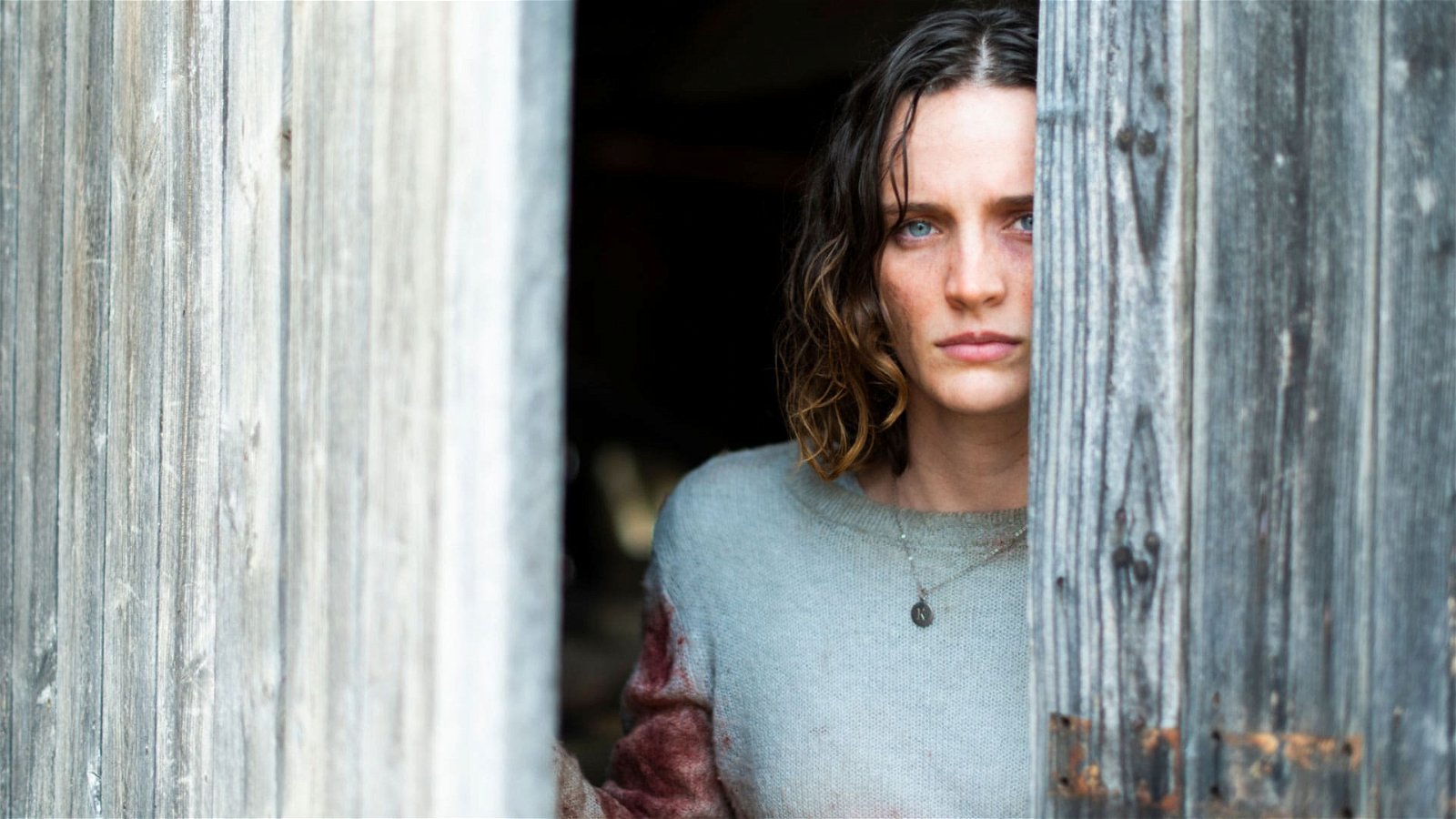 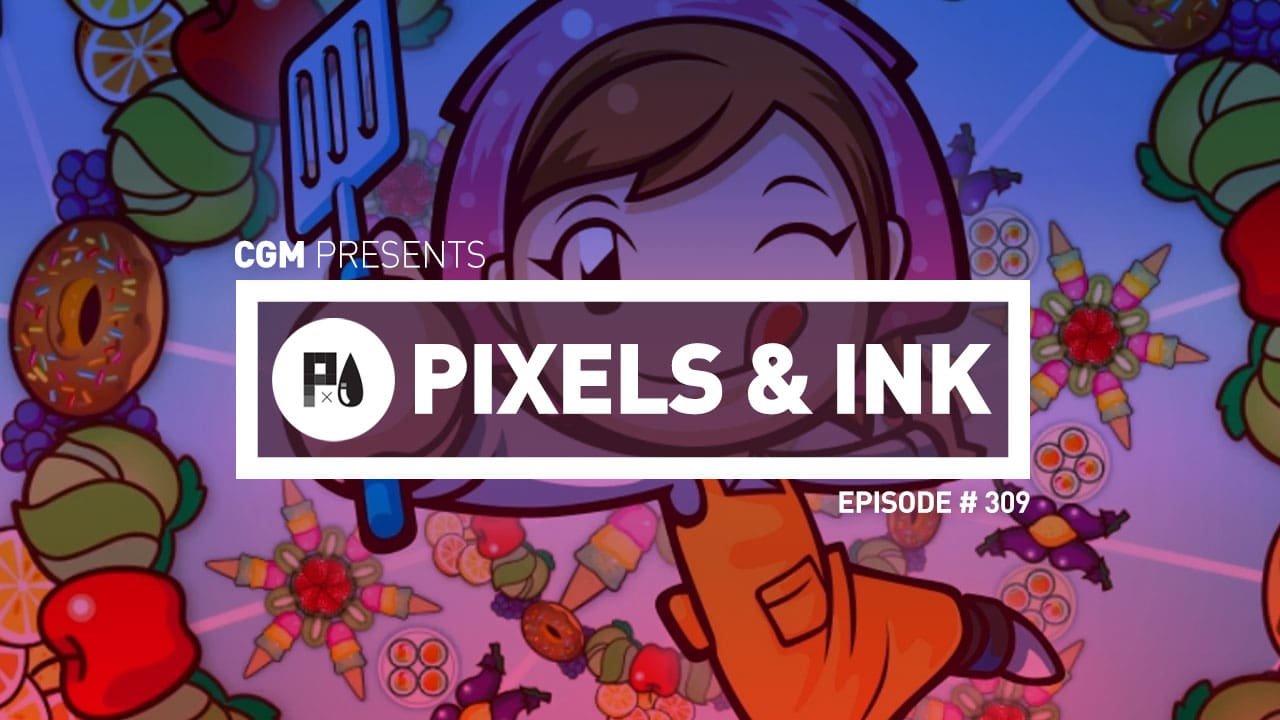