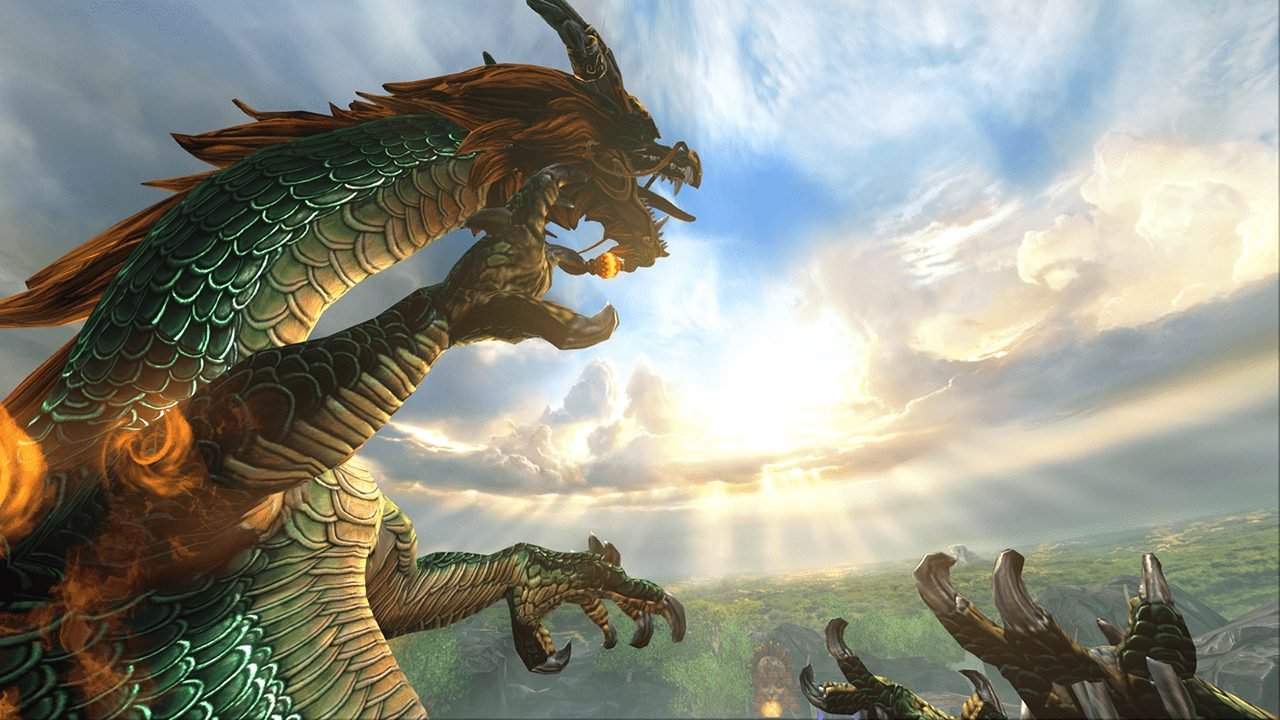 With Dreamhack Valencia and the finals of the Smite Summer Split happening, the SMITE mid-season is fast approaching. With the mid-season, players can expect some large changes to the game from both a balance and technical perspective.

The mid-season patch will bring with it the start of Project Olympus, SMITE’s effort to improve existing features and being some of the most requested features to players. These changes will be starting with the 4.13 patch and will then continue over 4.14 and 4.15. This first patch will provide PC players with 64-bit client support, high-definition graphic options, and DirecX 11 support. Later patches will be bringing features such as a refresh to ranked play and updates to the SMITE console experience.

With any mid-season update, there are new changes to the game’s balance and this mid-season is no different.

This season has been one of the earliest focused seasons in recent memory. Players could secure themselves leads early into the game that would be relevant well into mid and even late game. This patch is trying to alleviate that by changing some of the XP rewards from the jungle monsters and changing health values on tier 2 towers and phoenixes. These changes to Conquest should help players who draft late game compositions get to the point where their team composition shines.

Secondly, the red-headed stepchild of SMITE, Siege, is receiving some love this SMITE mid-season. The most obvious change players will notice is that the performance in the Siege map is being improved along with new foliage and trees for one of the game’s most lush maps. Other changes to the mode are a reward to teams when they defeat an enemy Siege Juggernaut along with some minor changes to the Wild Juggernaut.

The changes made to items thanks to SMITE mid-season may be some welcome changes for some players. The largest change, Hastened Fatalis is no longer in the game. The item has instead been divided into a few items to help with balance.

Another large change to items was made to relics. Almost every relic gains a new effect when upgraded while retaining the same cooldown from its un-upgraded form. For those of you wondering, Sundering Spear did receive a nerf.

Finally, some of the lesser loved gods in the game are receiving their chance to shine. Ao Kuang is receiving a new passive along with Chronos, Kuzenbo is gaining some fresh updates, and Raijin received a rework. A few other gods are receiving changes but these are some of the highlights of the SMITE mid-season.

Of course, any big patch brings with it changes and the SMITE mid-season is no different. With this many changes, who knows how the game will play leading into the end of season 4. To read the full patch notes and to see the fine details about every change, head over here to check them out.

File Under: SMITE
More From CGMagazine