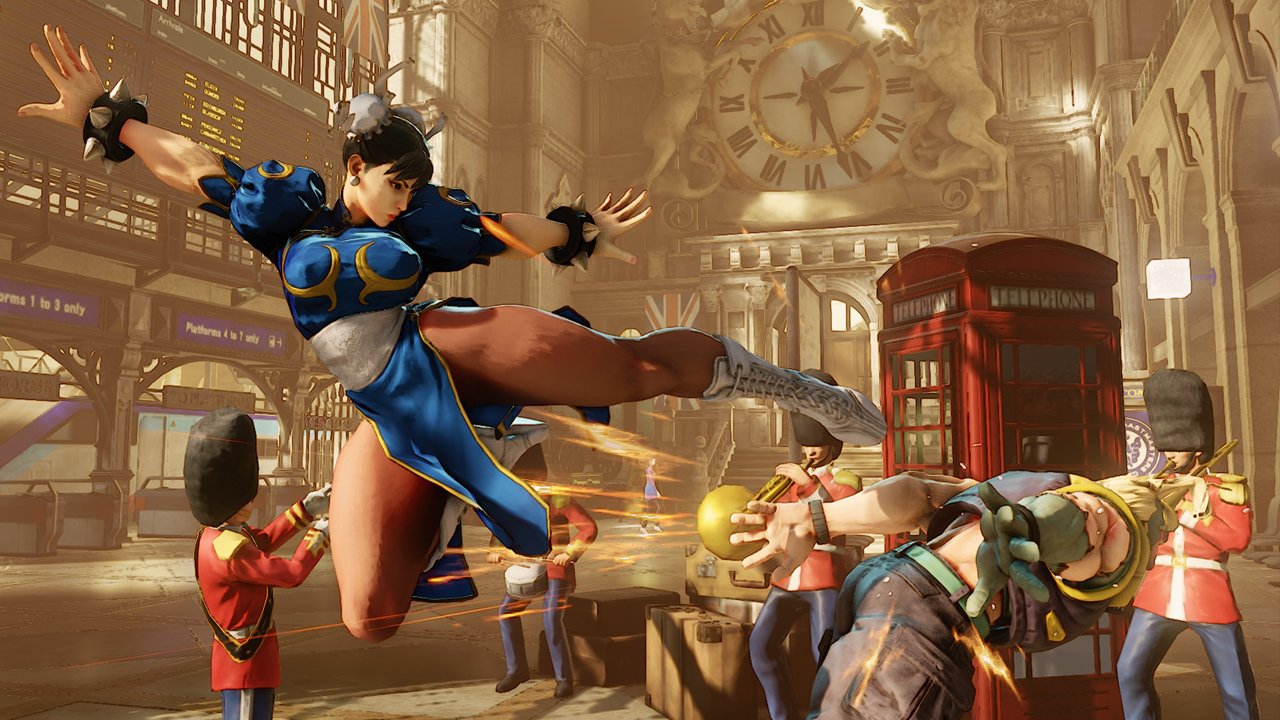 Red Bull, a brand that is no stranger to videogames, has announced at EVO 2017, they will be hosting this year’s Capcom Pro Tour North American Finals at Red Bull Battle Grounds.

The upcoming fighting tournament is being described as “a celebration of 30 years of Street Fighter and the final fight to determine the greatest player in all of North America.’’

The Capcom Pro Tour North American Finals will take place at the historical landmark and Art-deco venue, The Castle. The tournament will run over the course of two days, promising to bring with it excitement and Pro level fighting game pizzazz. Below, readers will find the breakdown of the two-day event.

Beginning on Saturday, November 18, over a hundred battle-ready fighting game fans will head out and complete for a 512 player open bracket tournament, with the chance at winning a spot at the grand finals on Sunday.

Champions from the regional, monthly Red Bull Proving Grounds tournaments will also get a seat at the open bracket qualifier event. On Sunday, the top 7 players from the Capcom Pro Tour Regional Leaderboards and the winner from Saturday’s last chance open qualifier will then compete in an 8 player bracket for North America’s Street Fighter V crown.

Fighting game fanatics should definitely check out the upcoming event, and those who will be in the area may even want to head into battle themselves and see if they have the chops to come out on top and become the World Warrior champion in Street Fighter V.

Street Fighter V originally released in February of 2016 and is an exclusive PlayStation 4 and PC title. Unlike Street Fighter IV, the follow-up game has received numerous updates such as new characters that can all be earned through in-game currency, or real world money if the player decides to do so.