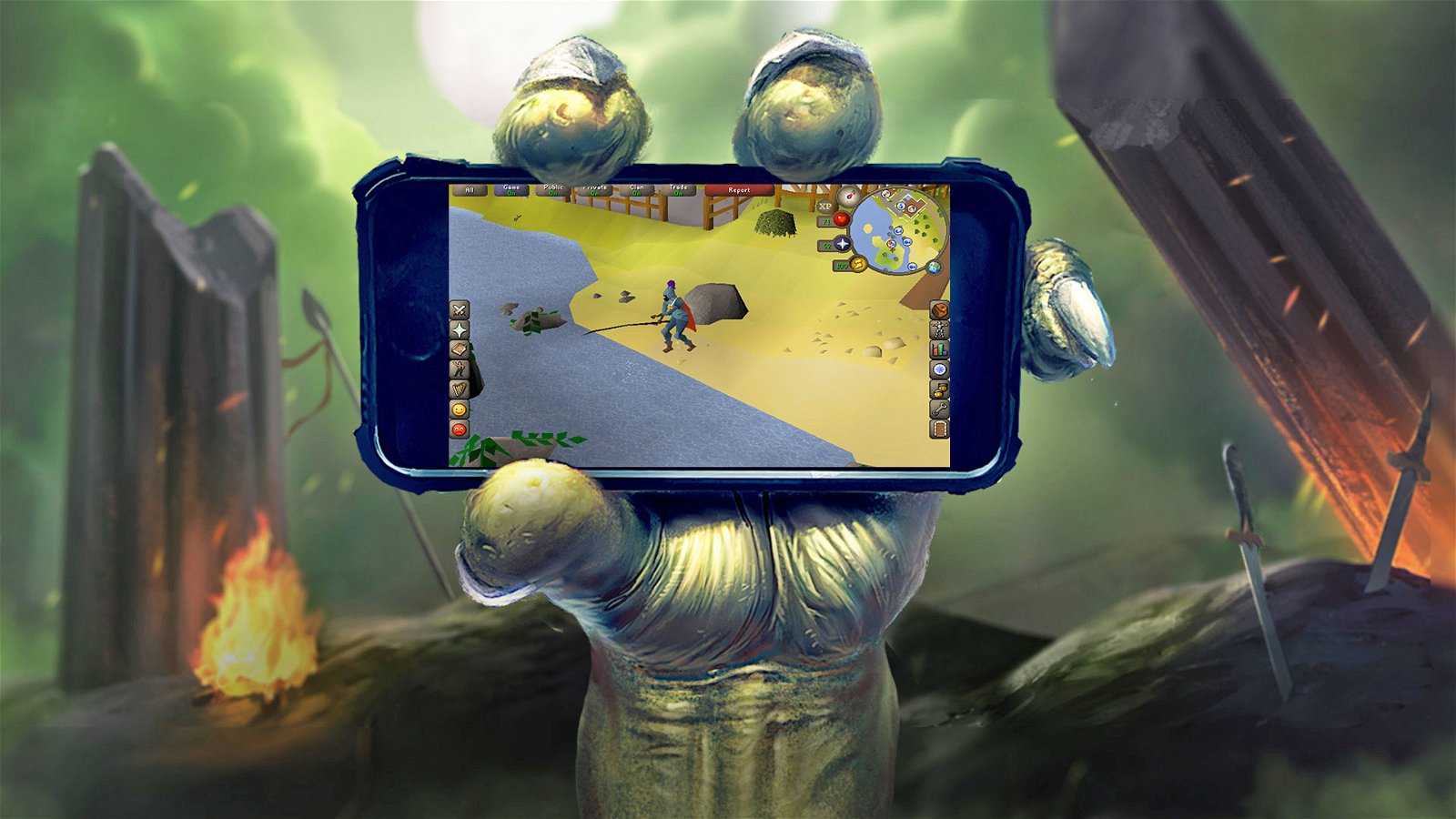 Jagex, the developers behind Runescape have announced that the popular MMO title will be coming to mobile devices.

Starting with older versions of Runescape, Jagex has promised to bring out Runescape Classic and other versions of the MMORPG title to mobile devices this Winter, with the latest and greatest modern iteration to come sometime later.

Interestingly enough, the Runescape mobile ports will be fully cross compatible with their big brother PC counterparts, in addition, the titles will also be interoperable which translates to players being able to seamlessly login and off from either version Runescape on PC or Runescape mobile and quickly get back into the action.

“We want to take RuneScape to where people are playing, whether that’s in its current MMORPG form or a spin-off franchise – that’s something you’ll see in the future, going onto new devices for new territories is one of the key things we’re pushing towards at the moment.”

Eddy went on to state Jagex’s reasoning for bringing the beloved MMO to mobile devices,

“The first logical approach is to take the title to mobile because our players have grown up. RuneScape has been around for 16 years. People have different amounts of time than they did [16 years ago], and different ways of playing. Some people who were PC players are not now, but we can offer that same experience on a mobile device that people can dive in and out of. It’s about making an MMO a second-screen experience.”

Jagex aims to recapture one of the key things that made Runescape great, being the ability to easily play the MMORPG without the need of a fancy PC or even a client, Runescape mobile would make the game much more accessible and more akin to how the original titles were like back when Runescape was strictly a web browser experience.

Eddy also brought up China, the country has already adopted mobile gaming in full force and many titles support cross compatibility which Jagex finds encouraging and is hoping means Runescape does well in that region of the world.

An older, classic version of Runescape mobile will be available sometime this Winter, with the newest version of the MMO coming sometime later with no tentative date announced at this time.