Path of Exile Takes Us to Oriath in Latest Expansion 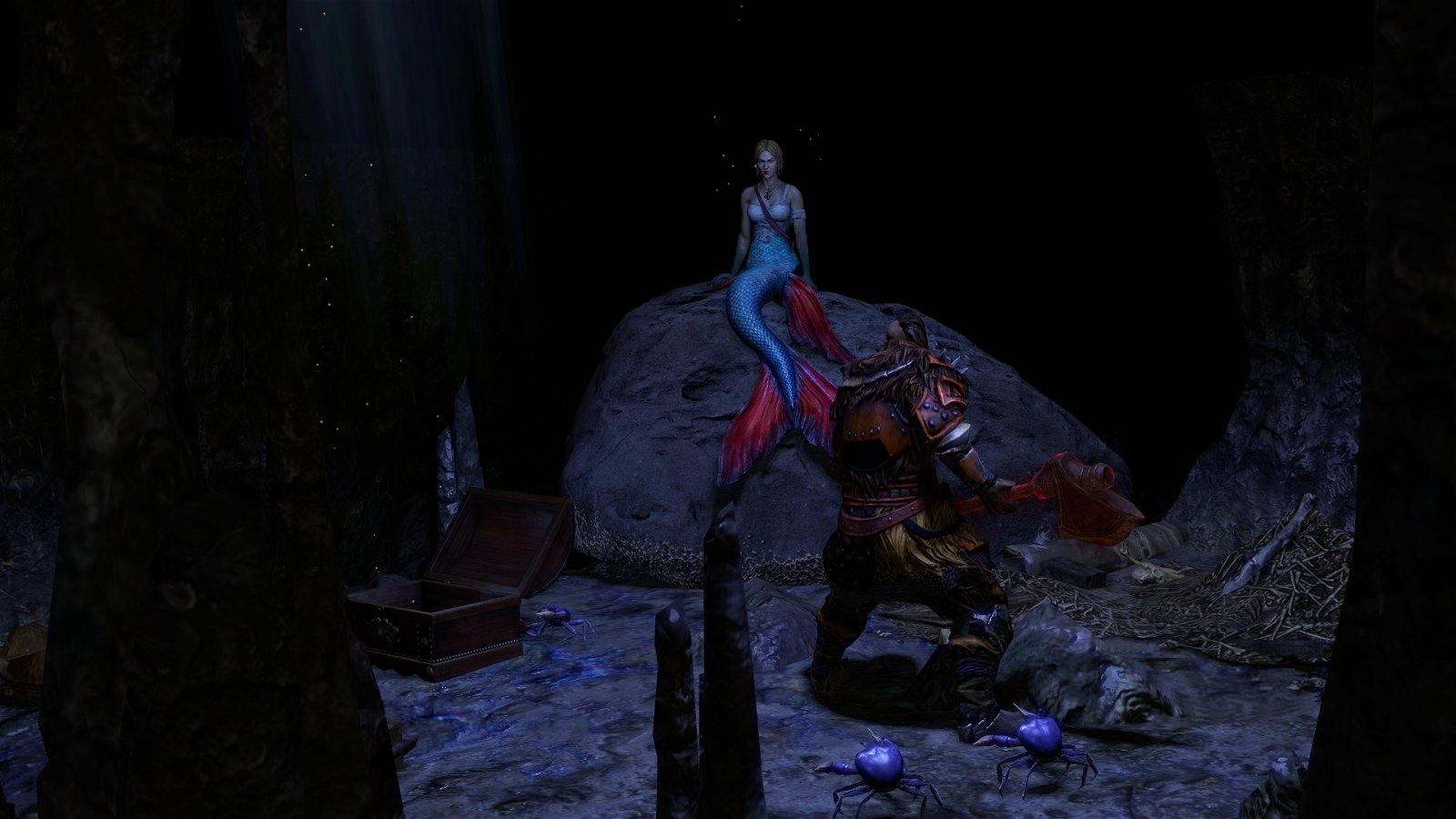 Grinding Gear Games is taking players back to where they were exiled in Path of Exile: The Fall of Oriath.

The upcoming sixth expansion will have players seeking justice for their exile as they return to the city that was once their own. Spread across five new acts, players will be involved in fights against gods as they work their way through six brand new acts. The acts will have players weaving through new and familiar locations as they get to witness the drastic results of their past actions.

Speaking of the new acts, players will only have a single campaign play-through as the three difficulties are being removed.

As with any expansion, there are going to be dozens of new items, new skills, new locations, new boss fights and more.

Path of Exile is one of the largest online ARPGs. From 2015 to 2016, the game saw a 44% increase in hours played with an average session in the game being five hours long. In December of 2016 the game had well over one million players playing. Later this year the game is expected to officially launch in China through a partnership with Tencent.

We previously took a look at Path of Exile’s fourth expansion and you can read our review of it here.

Path of Exile: The Fall of Oriath is going to release August 4, 2017. To learn more about the new expansion check out the official site, here.