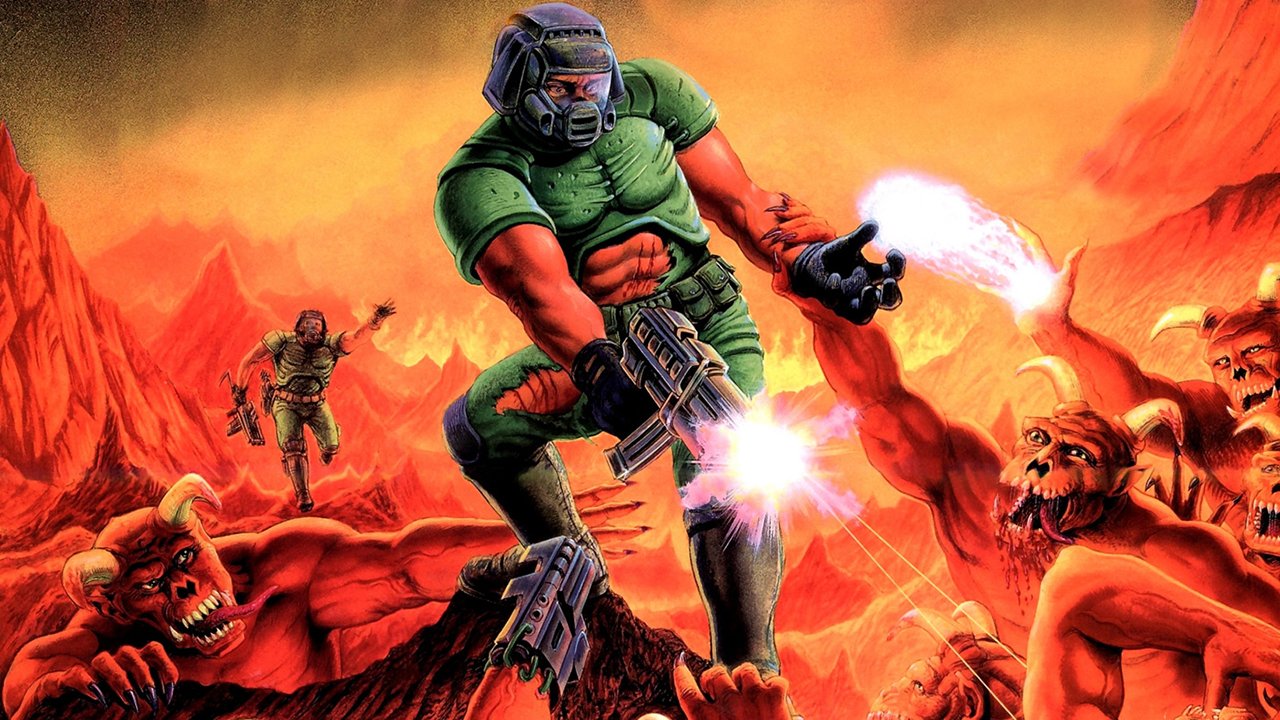 If you ever wanted to know who is behind the helmet of the Doomguy, John Romero has got you covered. The game developer recently revealed on his personal blog this exciting piece of early game trivia.

The DOOM cover features the Doomguy, as the game’s fan base has decided to call him, standing atop a hill. Infinite amounts of demons are rising up to kill Doomguy and in return Doomguy is shooting his gun down at them. The cover very much screamed what DOOM was all about. That legacy has continued into the latest iteration of DOOM but the original still has a certain charm.

The identity of Doomguy is always something up in the air. Fans know that the Doomguy is never referenced by name and that for the most part, the character is nothing but a demon murdering machine. However, John Romero held a poll on his Twitter asking fans what game he should reveal a piece of trivia for. Fans had the choice of: DOOM, Quake, Wolfenstein 3D, and Commander Keen. With 40% of the votes, DOOM was the clear winner. So Romero took to his personal site and recounted the tale of who is under the helmet.

The tale begins back at id Software. The illustrator of the cover, Don Punchatz, arrived at the studio with a body model. The model’s job was to strike various poses that Punchatz was going to photograph so that Punchatz could later have a reference when it came time to create the cover. Romero was there and was providing input on how the model should pose. After some time it was obvious that the model just wasn’t picturing the scene and they weren’t going to get the right shot. I’ll let Romero tell the next part of the tale.

“Frustrated, I threw my shirt off and told him to give me the gun and get on the floor – grab my arm as one of the demons! Defeated, he deferred. I aimed the gun in a slightly different direction and told Don, “This is what I’m talking about!” Don took several pictures. I moved the gun some, the demon grabbed my leg, other arm, etc. At the end of it we all decided the arm-grabbing pose was going to be the best.”

There you have it. The inspiration and model for the Doomguy on the cover of id’s DOOM is none other than John Romero himself. Congrats Romero on being the inspiration behind many 90s boy’s male hero.