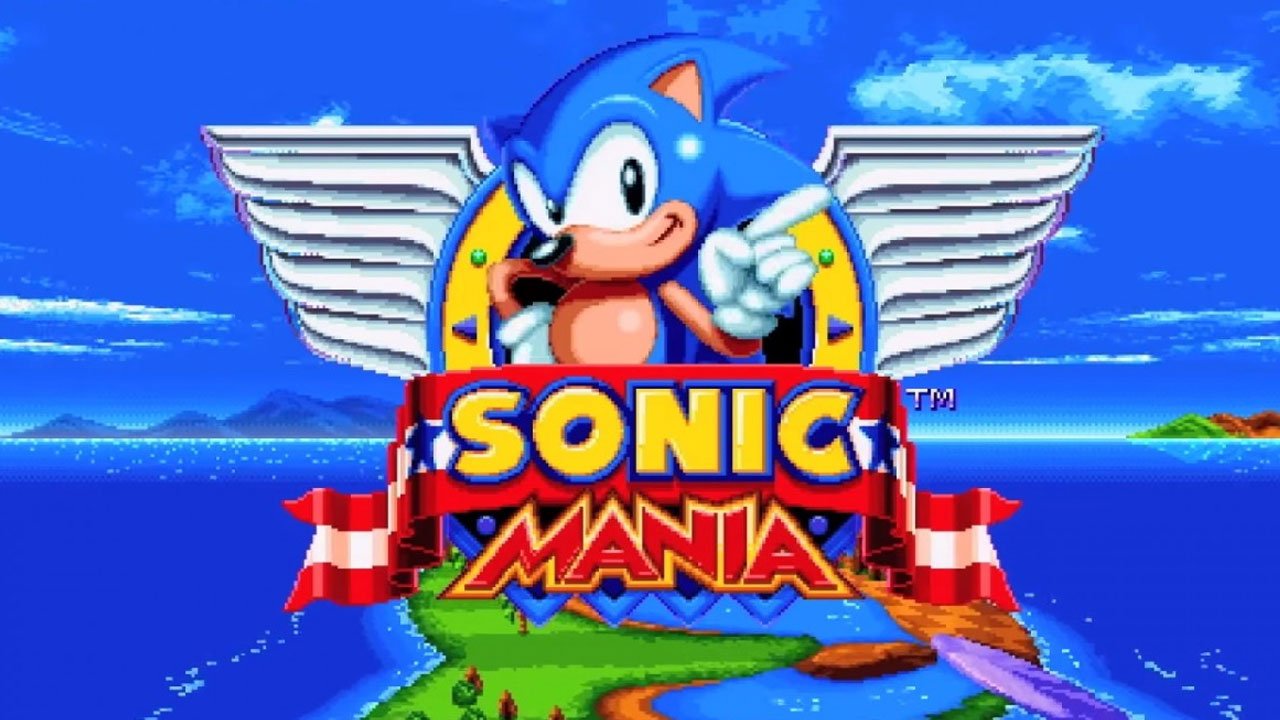 Sonic Mania is due out August 15, 2017 and a new trailer for the highly anticipated throwback retro-inspired title was released.

The trailer reminded players of the soon to be released title, moreover, the new Pre-Order trailer highlighted more of the stages that will be featured in the upcoming title.

Eagle-eyed viewers noticed a level that looked reminiscent of Stardust Speedway, one of the more popular stages from Sonic CD.

Sonic 3, Sonic & Knuckles and the aforementioned Sonic CD, seem to be the classic titles that Headcanon and PagodaWest Games are focusing on as the main source of inspiration for the upcoming Sonic Mania.

The official SEGA Youtube channel also just added some of Sonic Mania’s OST, below readers can listen in on the upcoming special stage track titled Dimension Heist. The special stages seem particularly interesting as fans have noted that they seem to incorporate design elements from Sonic 1-3, Sonic & Knuckles and Sonic CD.

Sonic Mania is shaping up to be a genuine attempt at a true sequel to the old-school Sonic the Hedgehog titles.  SEGA has previously tried in delivering a 2D inspired classic Sonic game with the release of 2010’s Sonic the Hedgehog 4 Episode: I, the title received a luke-warm reception but was eventually panned by fans for its awkward and floaty feeling controls.

The title was developed by Dimps in collaboration with Sonic Team. Dimps has previously worked on games such as the Sonic Advance series of games on the Gameboy Advance, in addition to several other Sonic titles on other Nintendo platforms.

Sonic Mania is due out August 15, 2017, on PlayStation 4, Xbox One, Nintendo Switch and PC.  A special physical collector’s edition of the title is also available.