Monkey King Hero Is Back Announced For PlayStation 4 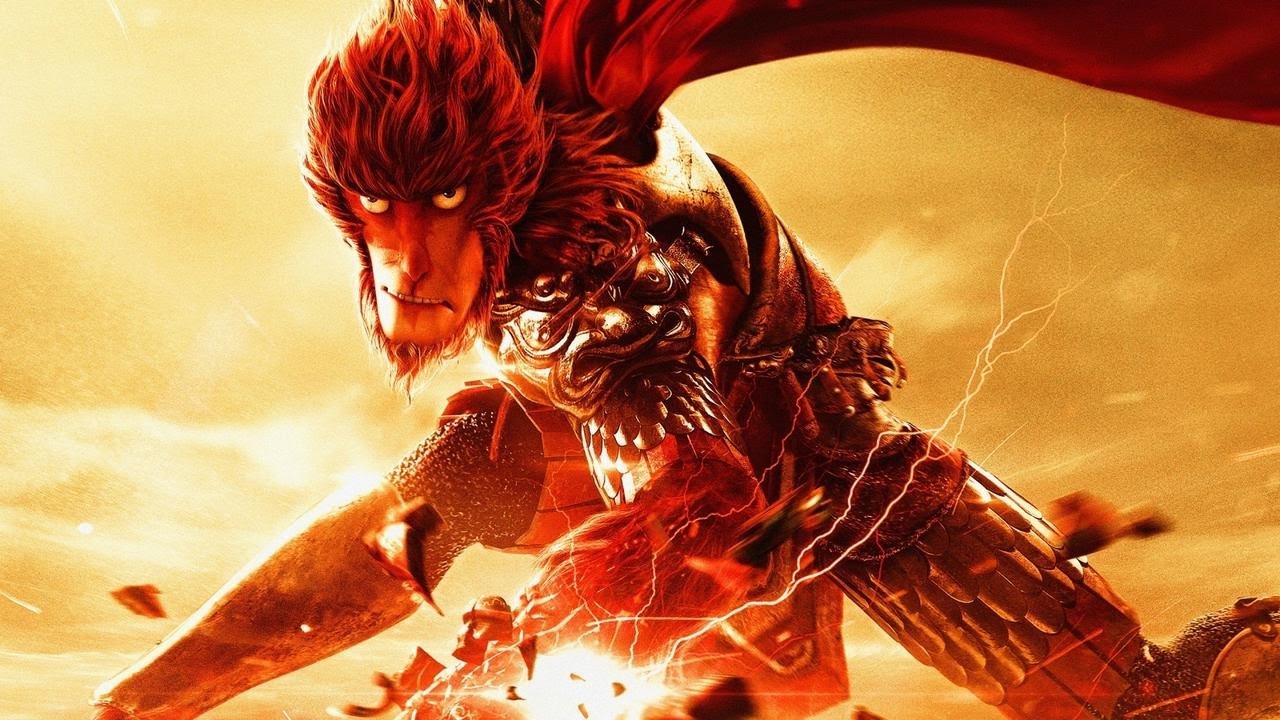 Monkey King Hero Is Back has been announced for the PlayStation 4, a AAA game based on the 2015 animated motion picture.

The game seems to be based on the recently released movie of the same name which starred Jackie Chan as the titular Monkey King, the title is being developed in China and will mark the first AAA PlayStation 4 title that has been made there.

The story in Monkey King Hero is Back is based around Journey to the West, a classic Chinese text that tells the exploits of Sun Wukong, a monkey born from a stone that has been nourished by the five elements, thus imbuing him with great power. The story follows the Monkey King on his odyssey to India and other Western fronts.

Eventually, the great Monkey King Wukong is granted access to the Kingdom of Heaven, where he believes he will be given a high ranking and prestigious jobs. However to his dismay, Sun Wukong discovers that he is given the position of managing heaven’s horse stable. In defiance, the Monkey King rebels against Heaven itself and thus the legend of Sun Wukong is born.

The upcoming game seems to focus more on the journey Sun Wukong takes, which is perfect as it can be interpreted into a game very easily. Many properties have been based on Journey to the West, such as Dragon Ball and even other video games such as 2010’s Enslaved: Odyssey to the West.

Monkey King Hero is back is being developed by Sony and October Media. Players will be able to play as either the Monkey King himself or his companion Lieur, a small but feisty child. The upcoming title promises to utilize the horsepower of the PlayStation 4 and deliver a game that in some regards out shines the movie and adds to the source material in fun and meaningful ways. In addition to the action adventure title, Monkey King Hero Is Back will also be getting a VR experience, which seems to be a smaller title that will coincide with the bigger game.

A Chinese developed game for Sony’s console is a big deal, as all sales of consoles were banned following an order by the government in the year 2000 that correlated gaming with having adverse effects on Chinese youth. In 2015, the ban was fully lifted, as consoles such as the PlayStation and Xbox were readily available through the grey market and had lead to no real negative affects on children, thus proving the ban was unnecessary.