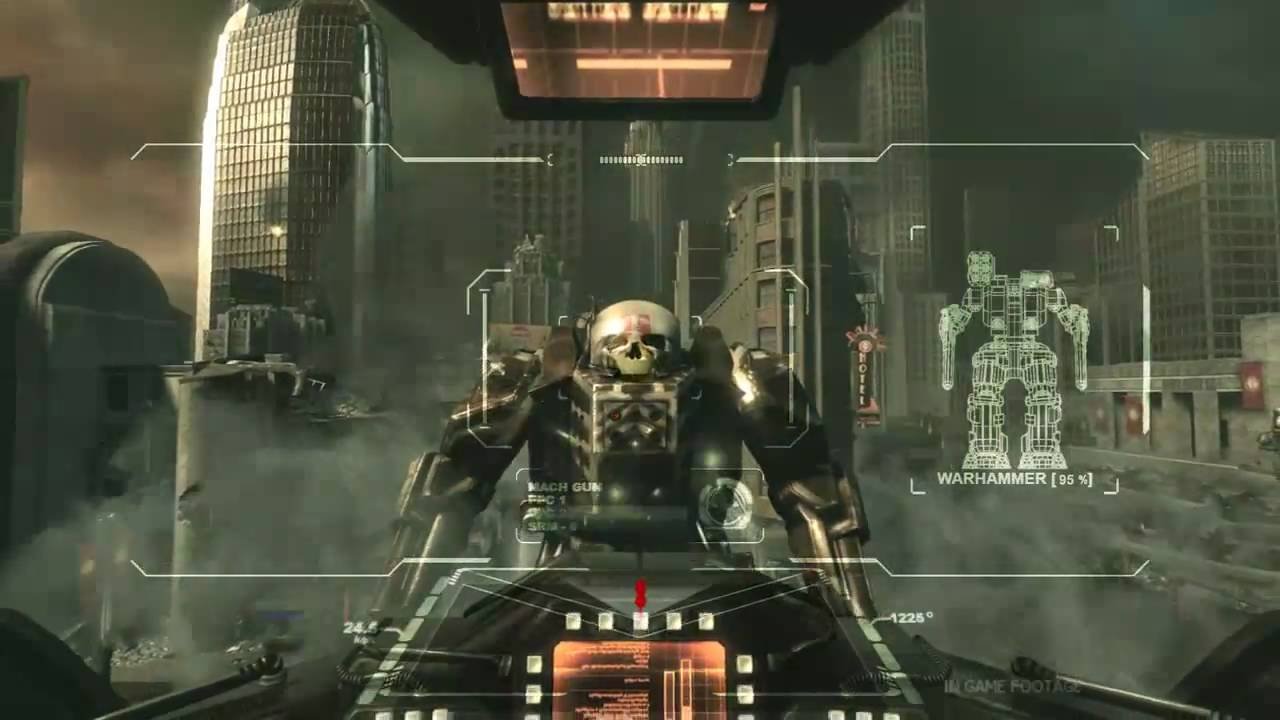 Pilots and mech fans looking to go to Mech_Con this year can purchase their tickets now.

Mech_Con is a special one day event which is dedicated to celebrating the Mech titles, Battletech and MechWarrior. Hosted by Piranha Games, the even features the creators of the Battletech and MechWarrior series, Harebrained Schemes and Catalyst Game Labs. Scheduled events such as panels and Q&A’s, one-on-one MechWarrior Online matches and giveaways take place during Mech_Con. This year, the event will take place on December 9 at the Pinnacle Harbourfront Hotel and Ballroom in Vancouver.

For those unable to attend, fans of MechWarrior Online can watch the entirety of the MechWarrior Online World Championships on Twitch. With over one thousand pilots entering, winners of the tournament will be awarded the lion’s share of a cash prize pool.

Tickets for Mech_Con 2017 can be purchased now at this page. More info can be found at the event’s official page.