Snakebyte To Release Their Own Pro Controller For Nintendo Switch 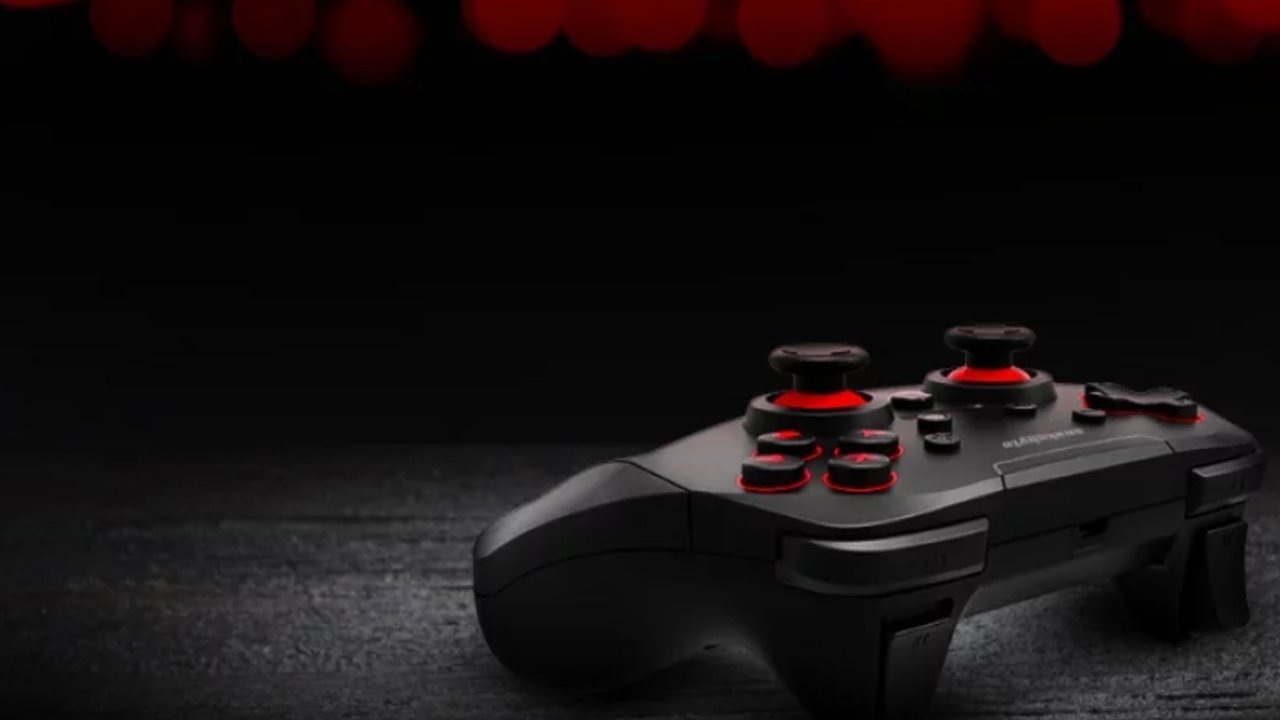 Snakebyte, the manufacturers behind many a quality gaming related accessories have announced that they will be manufacturing their own take on the Nintendo Switch Pro controller.

Aptly named, The Wireless Game Pad Pro, the Snakebyte made controller will aim in delivering a control that ticks all the boxes that make Nintendo’s own Pro controller so sought after and praised. The new controller will come in two flavors, a wireless controller and a wired variant for those who want lightning quick response times.

Snakebyte has promised that the wireless pro controller will offer fast response times so it is really up to the consumer to decide on which model of the controller they want. Both controllers will feature high-quality analog sticks, a D-pad, turbo functionality, a dedicated screen capture button, in addition to dual motors to ensure high-quality rumble capabilities. Snakebyte has yet to mention if either controller offerings will support NFC functionality, which the official Nintendo Switch Pro controller utilizes in order to provide Amiibo support.

The games accessory manufacturer is touting the upcoming controllers as being

“professional grade controllers, with precision controls of an authentic console game pad with the same low latency found in Nintendo’s own products.” Basically, Snakebyte is ensuring that their controller offerings will be a viable option for Nintendo’s own Pro controller.

The controllers are expected to ship sometime this fall, no price point for either wired or wireless controller have been announced at this time.