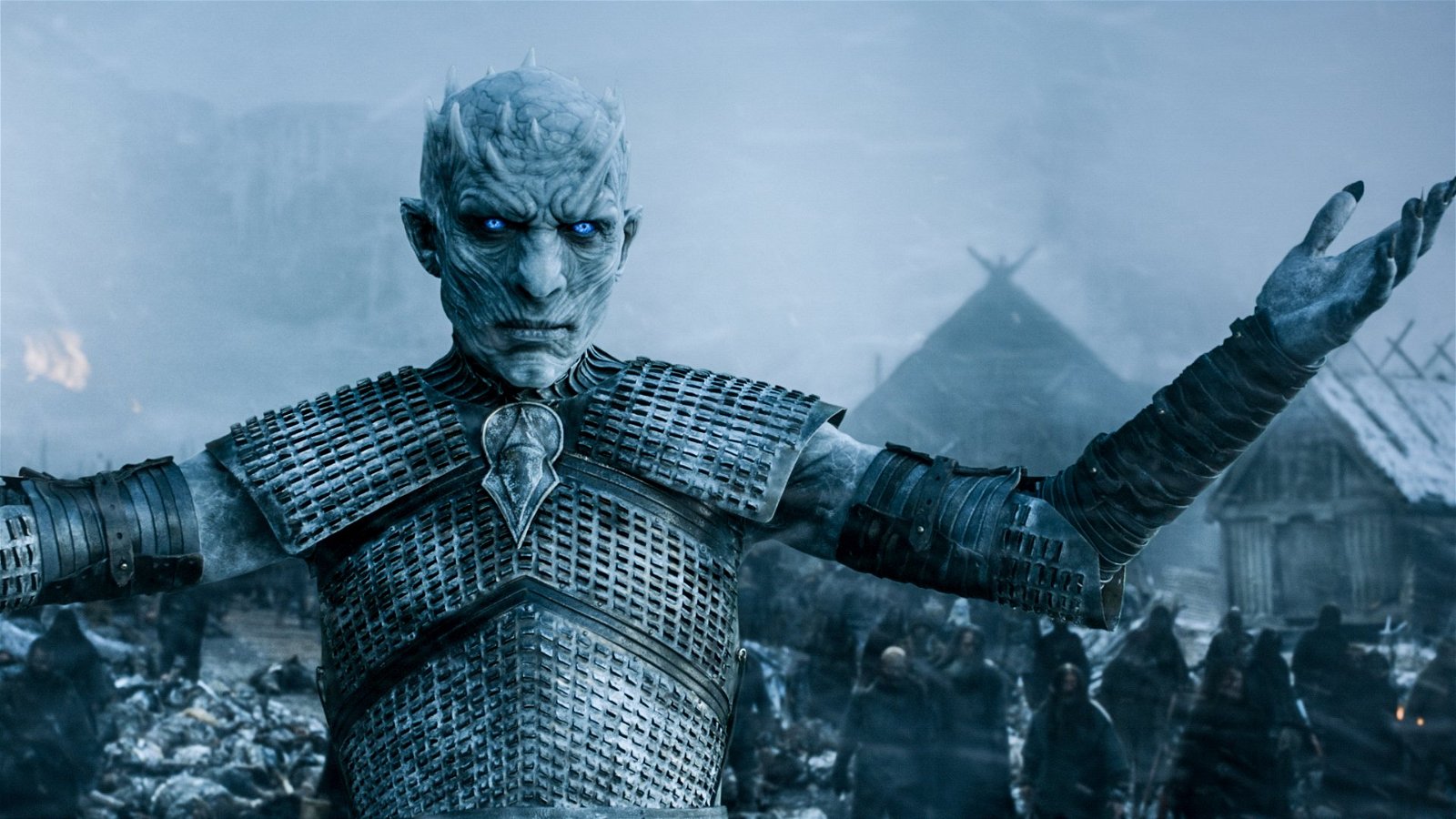 HBO has become the latest victim in cyber warfare.

The premium cable giant issued a statement stating that data related to several high profile shows, including a script of an upcoming episode of Game of Thrones has been breached into and compromised.

An official statement from HBO has been released:

“We immediately began investigating the incident and are working with law enforcement and outside cybersecurity firms. Data protection is a top priority at HBO, and we take seriously our responsibility to protect the data we hold.”

The hackers behind the attack have allegedly obtained a whopping 1.5 terrabytes of data from HBO.  Among the data, an episode of Ballers and Room 104 have been put online. The most interesting piece of data is an alleged copy of a script from an upcoming episode of Game of Thrones. The hackers have also claimed that more information will be leaked at a later date.

HBO went on to say: “As most of you have probably heard by now, there has been a cyber incident directed at the company which has resulted in some stolen proprietary information, including some of our programming. Intrusion of this nature is obviously disruptive, unsettling, and disturbing for all of us. I can assure you that senior leadership and our extraordinary technology team, along with outside experts, are working round the clock to protect our collective interests. The efforts across multiple departments have been nothing short of herculean. It is a textbook example of quintessential HBO teamwork. The problem before us is unfortunately all too familiar in the world we now find ourselves a part of. As has been the case with any challenge we have ever faced, I have absolutely no doubt that we will navigate our way through this successfully.”

Prior to the breach and release of sensitive data, an ominous email was sent out to various media outlets, the contents of the email entailed the following:

“Hi to all mankind. The greatest leak of cyber space era is happening. What’s its name? Oh I forget to tell. Its HBO and Game of Thrones……!!!!!! You are lucky to be the first pioneers to witness and download the leak. Enjoy it & spread the words. Whoever spreads well, we will have an interview with him. HBO is falling.”

It is unclear on what other material the hackers have managed to get their hands on and when they will leak it. Game of Thrones is one of the most popular shows currently airing, making it a prime target for cyber criminals to target.