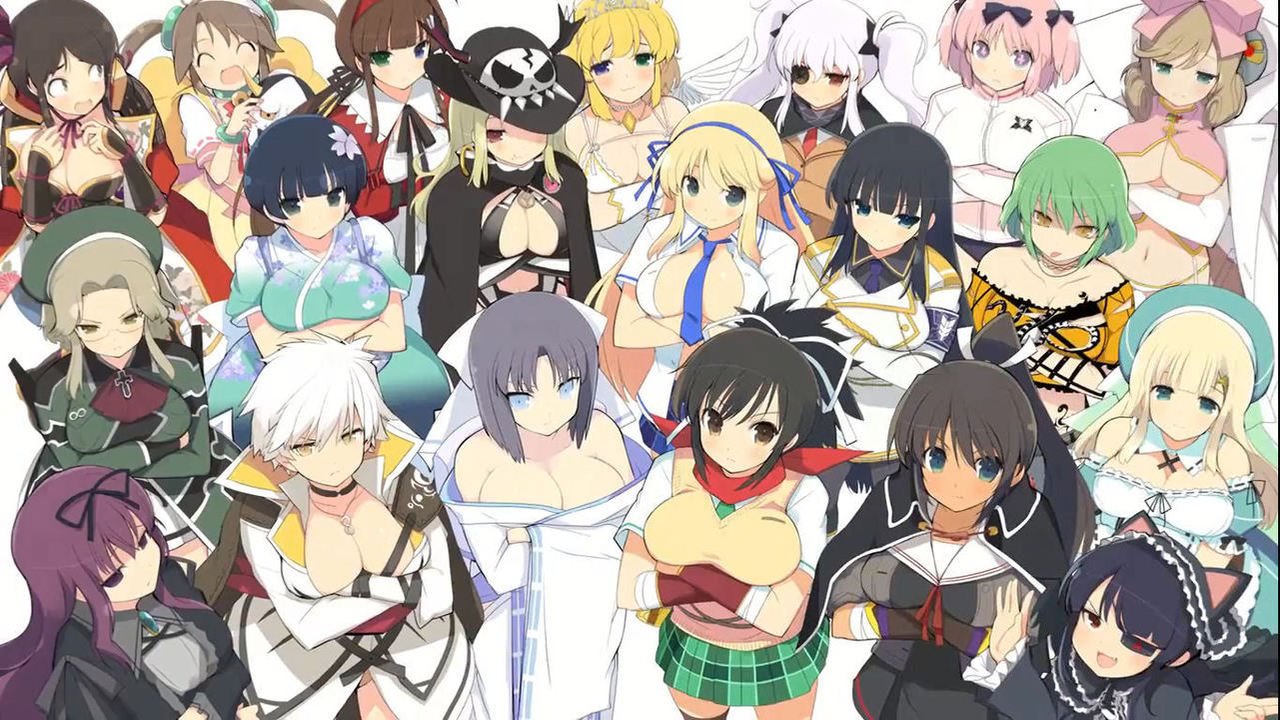 Marvelous made a ton of new announcements regarding the Senran Kagura series.

A number of new Senran Kagura titles were announced in Japan during Marvelous and Honey ∞ Parade Games’ new titles announcement event. The first of these announcements was Shinobi Refle: Senran Kagura, a new title currently in development for the Nintendo Switch. Using the Joy-Con controllers, players will be able to interact with series protagonist Asuka in a variety of ways. The game will be available later this year in Japan via Nintendo’s eShop.

Also announced for the Nintendo Switch is Peach Ball: Senran Kagura, a pinball game spinoff of the series. Peach Ball: Senran Kagura will feature HD Rumble support to allow players to feel the bounce and “springiness” each time the ball touches certain body parts of the shinobi girls. The game is currently in development with no planned release date.

Marvelous announced that the Nintendo 3DS exclusive Senran Kagura Burst will be getting a PlayStation 4 remake, titled Senran Kagura Burst: Re:Newal. While the original 2012 title was developed as a side-scroller action game, the PlayStation 4 remake will be a full 3D action game with updated graphics and new gameplay features that suit more recent entries in the series.  Development of the game is currently 30 percent complete, with the game being planned to release early next year in Japan. As a limited edition bonus, players will also be able to access Yumi from Senran Kagura: Shinovi Versus. While absent from the original game, Yumi will have a brand new story line in Senran Kagura Burst: Re:Newal.

The final major announcement revealed that a new title called Senran Kagura: 7even: Girls’ Happiness will release in fall 2018 exclusively on PlayStation 4. Further details on the new title have yet to be announced.

It was also confirmed that the second season to the 2013 Senran Kagura anime series is currently in development.

While none of these games have been announced for localization at this time, it’s likely that announcement will be made later on given the series track record.