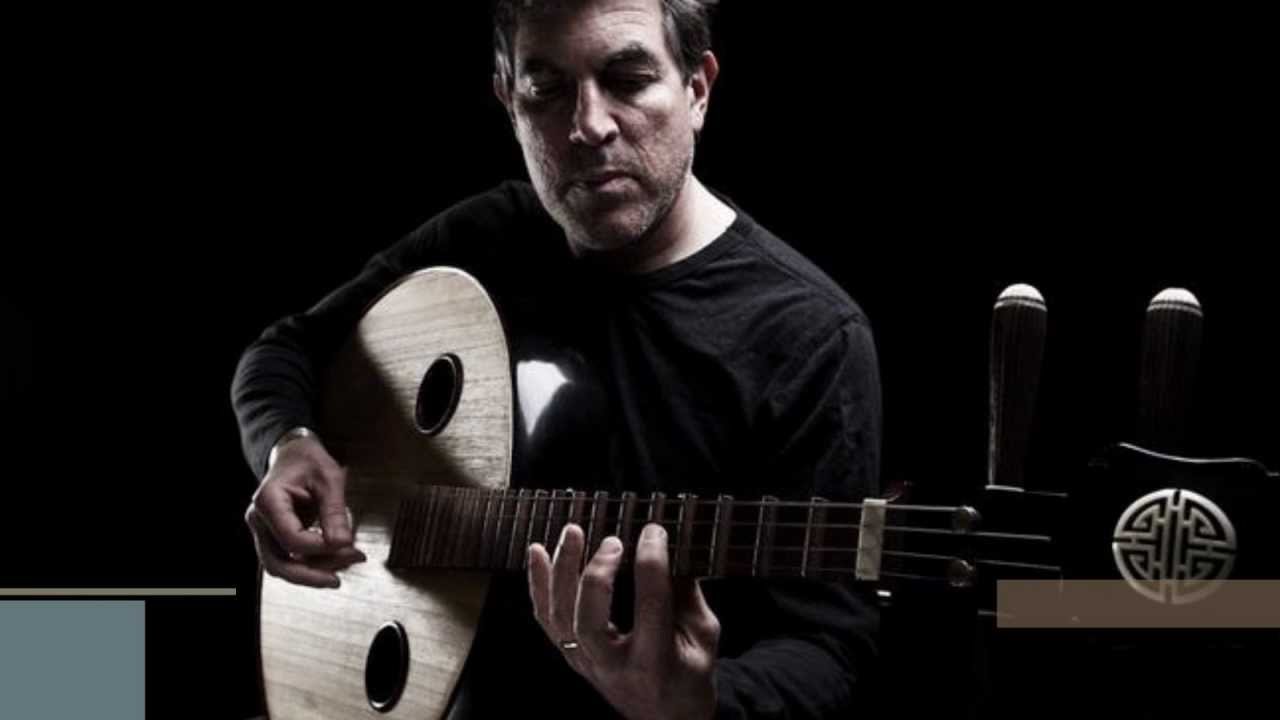 Composer Daniel Licht passed away today at the age of 60.

Daniel Licht, known for his work on the Dishonored soundtrack along with the music for the television series Dexter, has died. Reports of the artist’s death were made by his representatives. The cause of Licht’s death was reportedly due from a rare form of cancer that had only recently been discovered only a few weeks ago.

Born in 1957, Daniel Licht started his music career in New York City as a jazz guitar player. He traveled the world, playing with several different groups along the way. He was then introduced to film music by renowned composer Christopher Young, known for his work on horror films such as Hellraiser and A Nightmare on Elm Street 2: Freddy’s Revenge.

Following in his mentor’s footsteps, Licht worked on a series of horror films as well with films like Hellraiser: Bloodline and Stephen King’s Thinner. Outside of the world of blockbuster films, Licht also lent his talent to indie directors.

Starting in 2003, Licht began composing music for television along with movies. The most notable of these soundtracks is Showtime’s Dexter. The series followed a forensic technician who leads a double life as a vigilante serial killer.

Licht also began composing for video games in 2012, starting with Silent Hill: Downpour and Silent Hill: Book of Memories. He also created the soundtracks for Dishonored and Dishonored 2. After hearing of Licht’s passing, Dishonored series creator and Arkane Studios co-director Harvey Smith took to Twitter to share his condolences.

So sad to hear of Daniel Licht's passing. #Dishonored would not be the same without Dan's music.https://t.co/NnpC6f0jkM

Licht is survived by his wife Hilary and his son Kian. As such an accomplished and well-respected musician, many of Licht’s fellow composers are currently sharing their memories of Daniel while reaching out to his family.

CGMagazine would like to extend our condolences to Licht’s friends and family as well, wishing them the best through this difficult time.