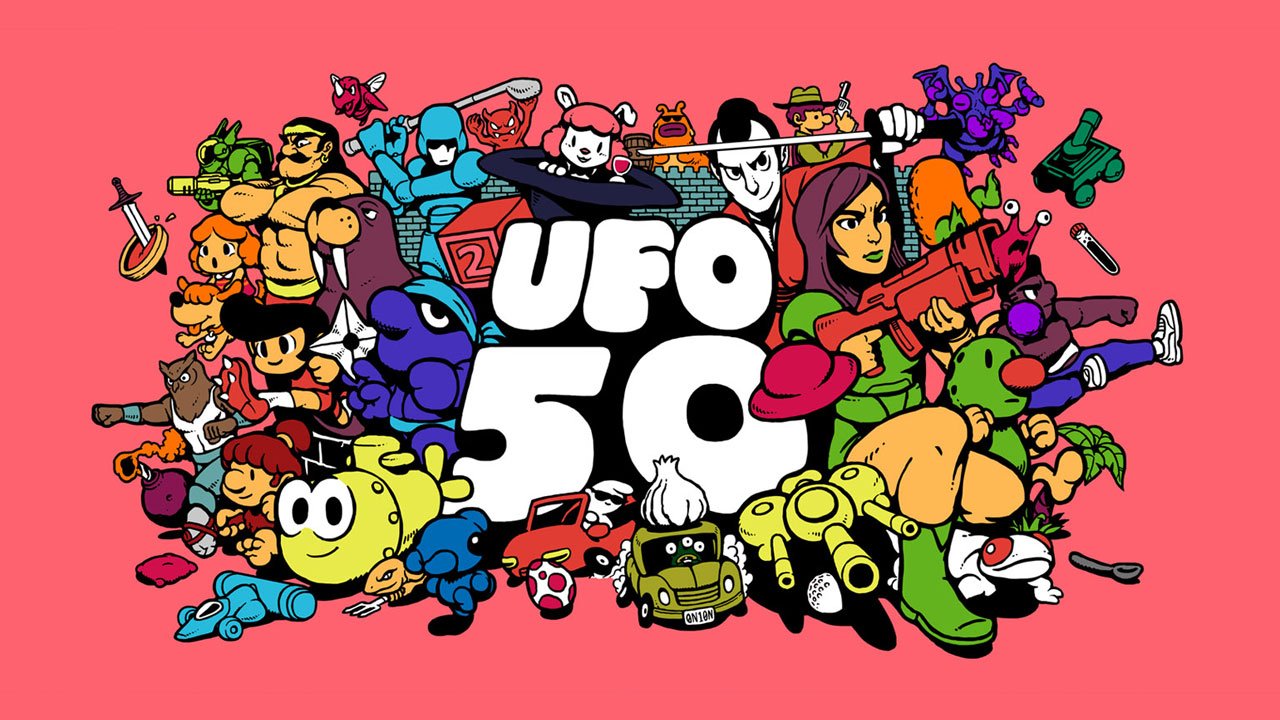 The developers behind the smash hit Indie titles, Spelunky and Downwell and more, are set to collaborate on a new compilation project, titled UFO 50.

UFO 50, will be an upcoming compilation of never before seen 8-bit retro inspired titles, aiming to deliver a title that merges the best of the NES era with more modern game design nuances.

Spelunky developer Derek Yu will be teaming up with Ojiro Fumuto (Downwell), Jon Perry (Time Barons), Eirik Suhrke (Skorpulace), and Paul Hubans (Madhouse) for UFO 50. The upcoming Indie collab title will feature 50 total games, which Yu is touting as being the same length as an average NES-era title, in other words, none of the games featured in UFO 50 will be micro or mini games, rather full size NES-like experiences.

Currently, the game is set for release only on PC, however a possible console release is not off the table. No release date has been announced at this time, but the game should be expected sometime in 2018 at the earliest.

Those wanting a better look at the game may visit UFO 50’s official website, which has several screenshots of the upcoming title available to view.

Spelunky which released originally on PC in 2008 and was later remade in 2012 and brought over to Xbox 360, PlayStation 3 and PlayStation Vita (with a PlayStation 4 release that came later) was well received by fans and the press for being a hard as nails rogue like adventure platformer. The title has garnered a huge following on streaming sites such as Twitch.

Downwell is another indie title, but unlike Spelunky, the game just released recently and is part of Sony’s August line-up of PlayStation Plus Instant Game Collection service. The game is a rogue-like vertical scroller, in which players must navigate precarious pitfalls while avoiding all manners of 8 bit dangers. The also features a unique black and white aesthetic, with red, eye popping accents that really make the game stand out in its visual identity.